Somewhat legendary mod GTA: Fast and Furious. Tokyo Drift is now available for Remastered GTA San Andreas. It has a cult following and was sold on a good half of pirated discs in the late 2000s. Many players first started playing GTA San Andreas with this mod. 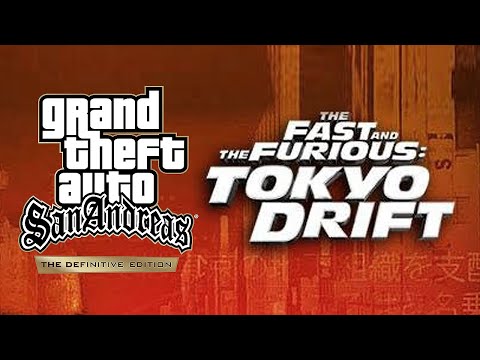 GTA: Fast and Furious. Tokyo Drift was developed by Conrad2007 back in 2007. The mod tells the story of a former racing driver who has just returned to the city and wants to earn money. The player had to take part in several races and chases from the police. 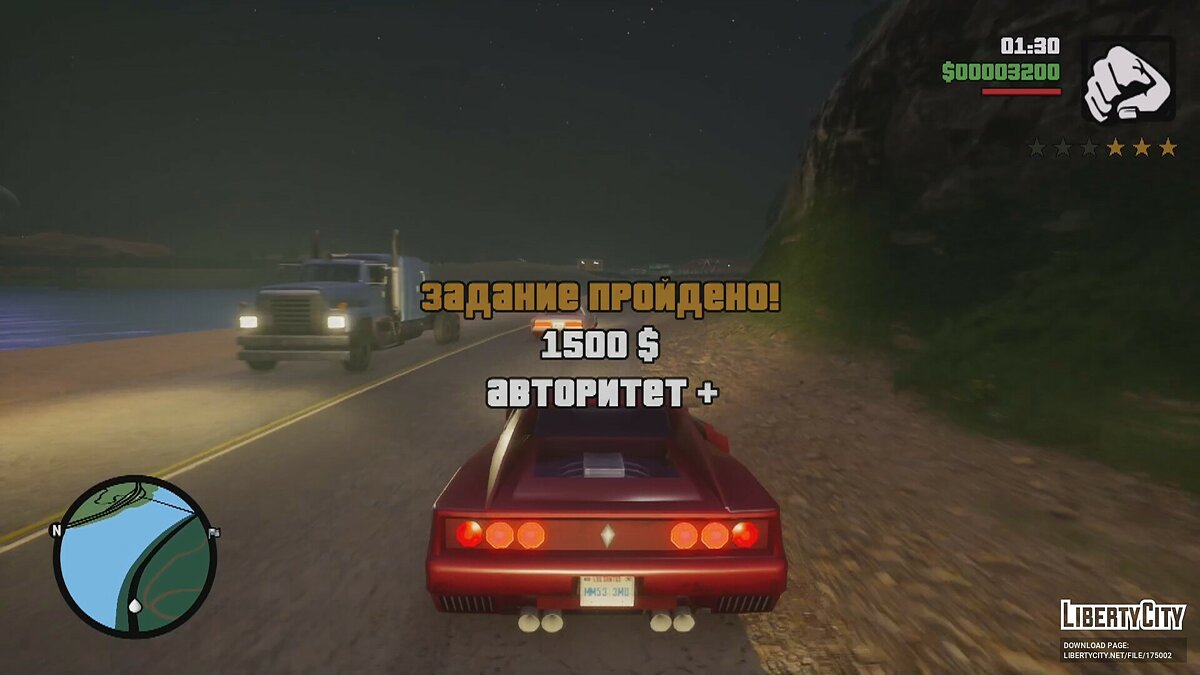 Modder the_1826 decided to bring the classic to GTA: The Trilogy so that players can enjoy the mod with improved visuals. In his discord the author publishes all the information about the development and shares plans for upcoming major projects.