Digital Foundry has again published an analysis of GTA: The Trilogy — The Definitive Edition. In their opinion the Trilogy still need to be improved. 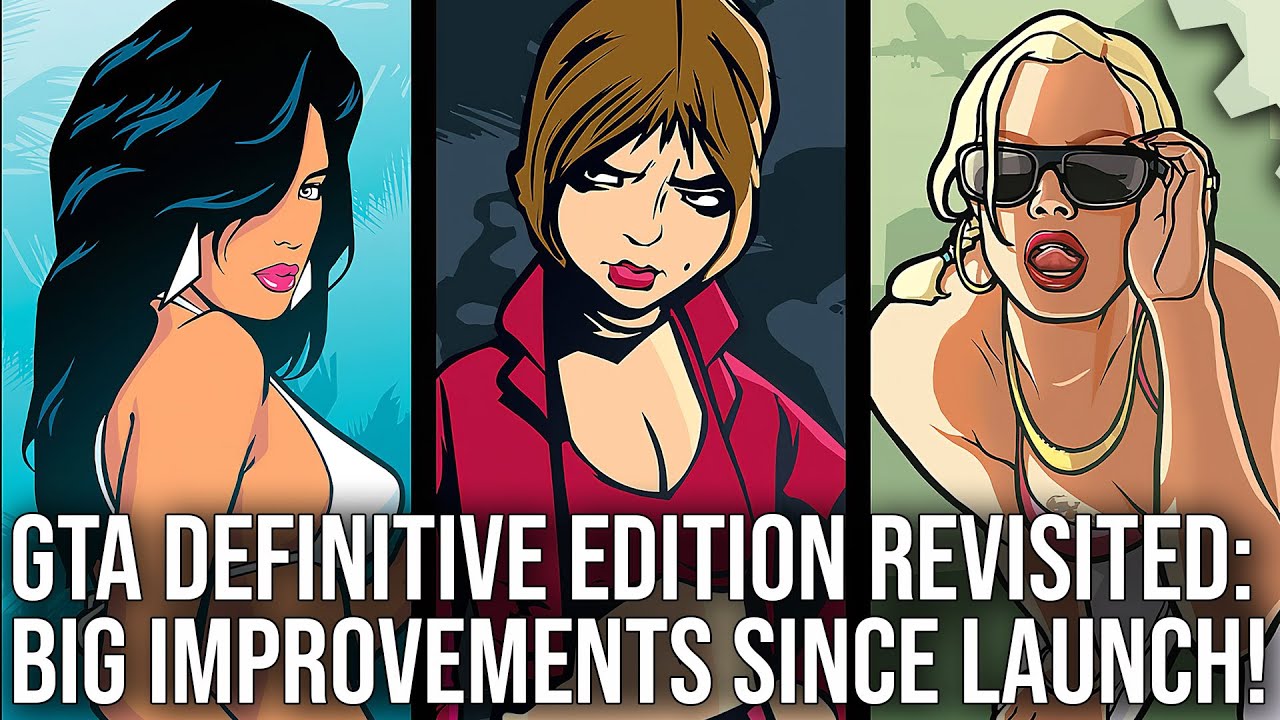 In the latest patch the developers have significantly improved the performance of the games. FPS become much more stable. Visual bugs have also become rare, but still occur. Also the developers fixed most of the bugs with signs. 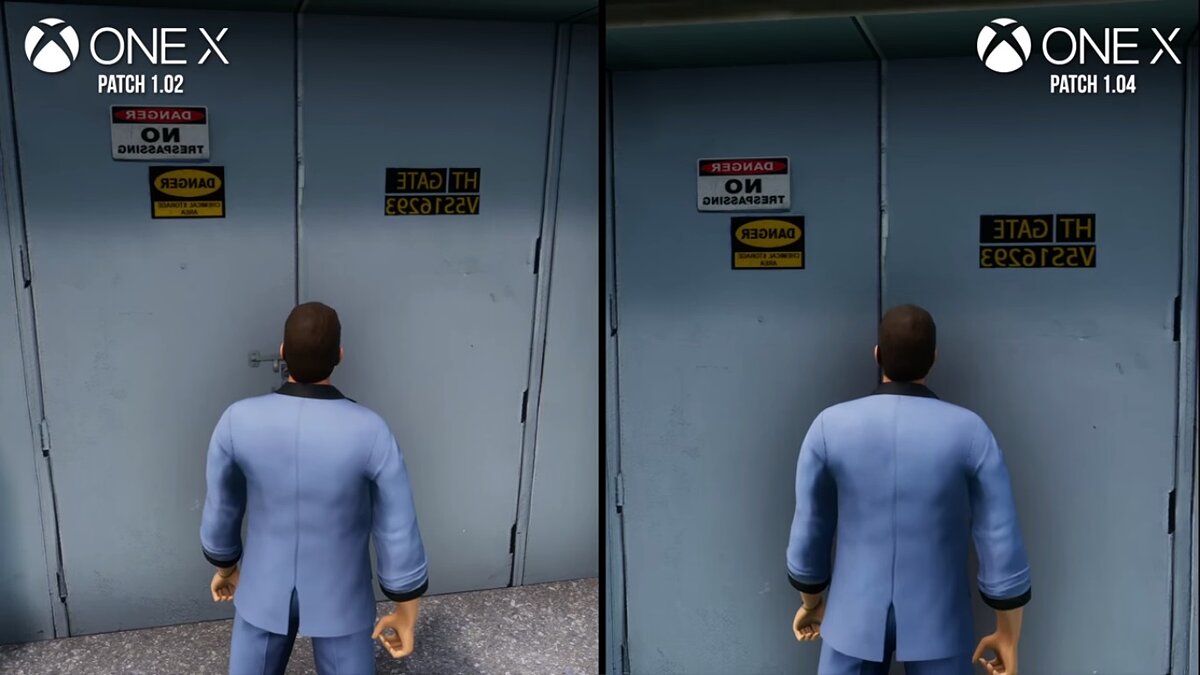 Significant work was done with the effects. In the last patch it the rain looks like it should and it is possible to turn back the fog in GTA: San Andreas. It was a major issue in the original trilogy release. Without the fog the map looked really small. 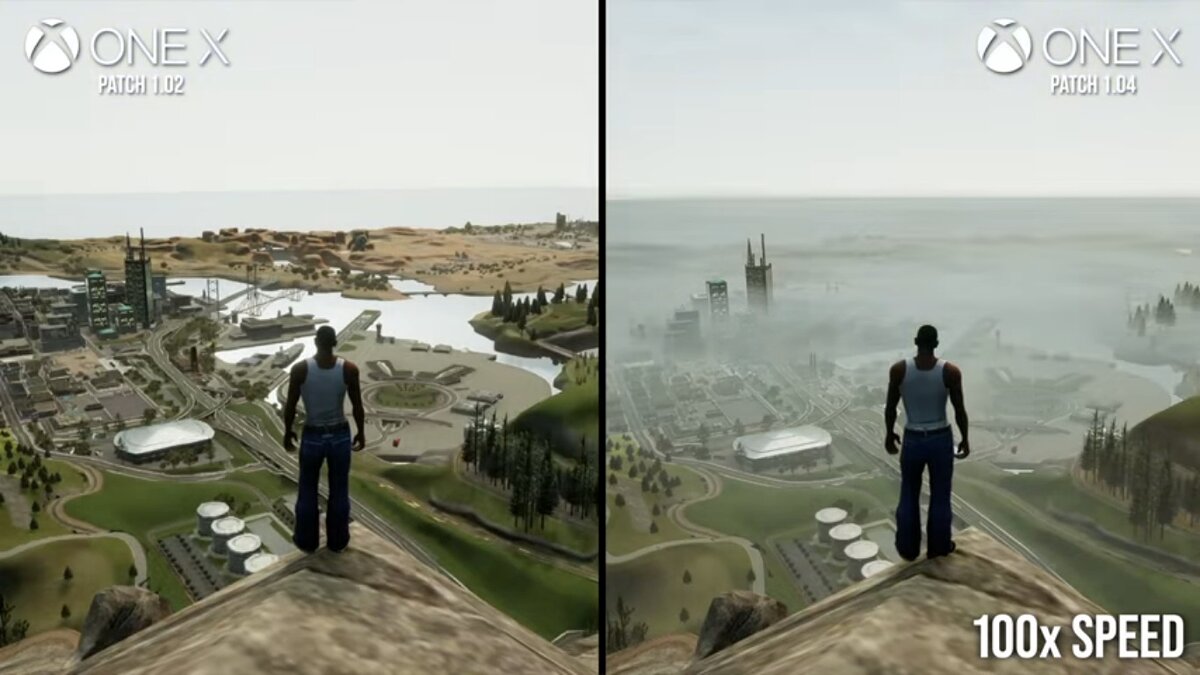 DF also mention the lack of the identical style in textures. The materials were improved by upscaling and lost its original look. Faces and character models also remained at the level of the game's release date.