Rockstar Games released Patch 1.04 for GTA: The Trilogy — The Definitive Edition. This is the first patch of 2022. The last update for the collection was released in last November. The fixes have affected overall performance, major issues, model bugs, and more.

Players are noticing an increase in FPS, but new problems have also arisen. For example, GTA San Andreas draw distance has been significantly reduced. 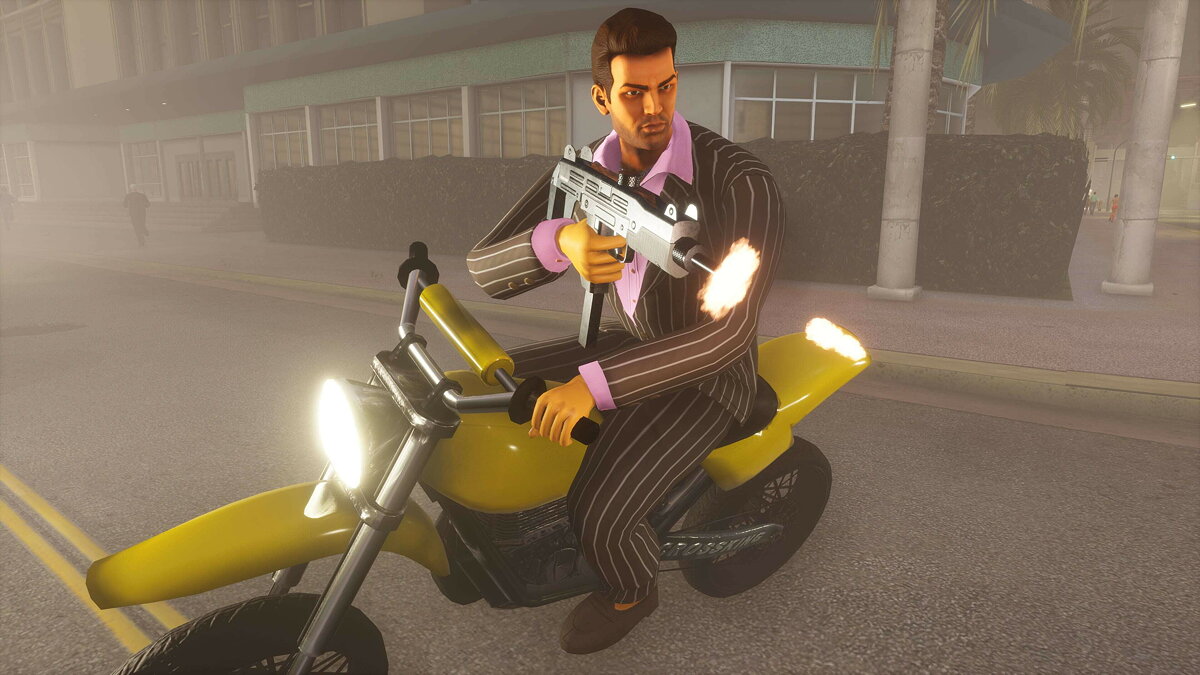