Multiplayer mod for GTA: San Andreas remaster called open.mp has been announced. The developers shared a first gameplay video on the first day of the year. The video showcases the players using the original GTA: San Andreas, the version for Android, and the version from the remasters Trilogy at the same time. 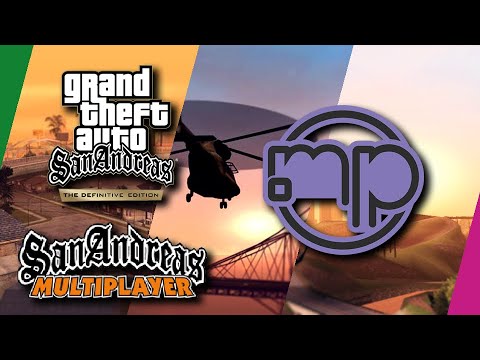 So it's actually an update open.mp that will allow cross-play between different versions. It's a pretty spectacular but a seems like a doable task since the new version from The Trilogy uses Unreal Engine for the visuals and the scripts run on the old engine. 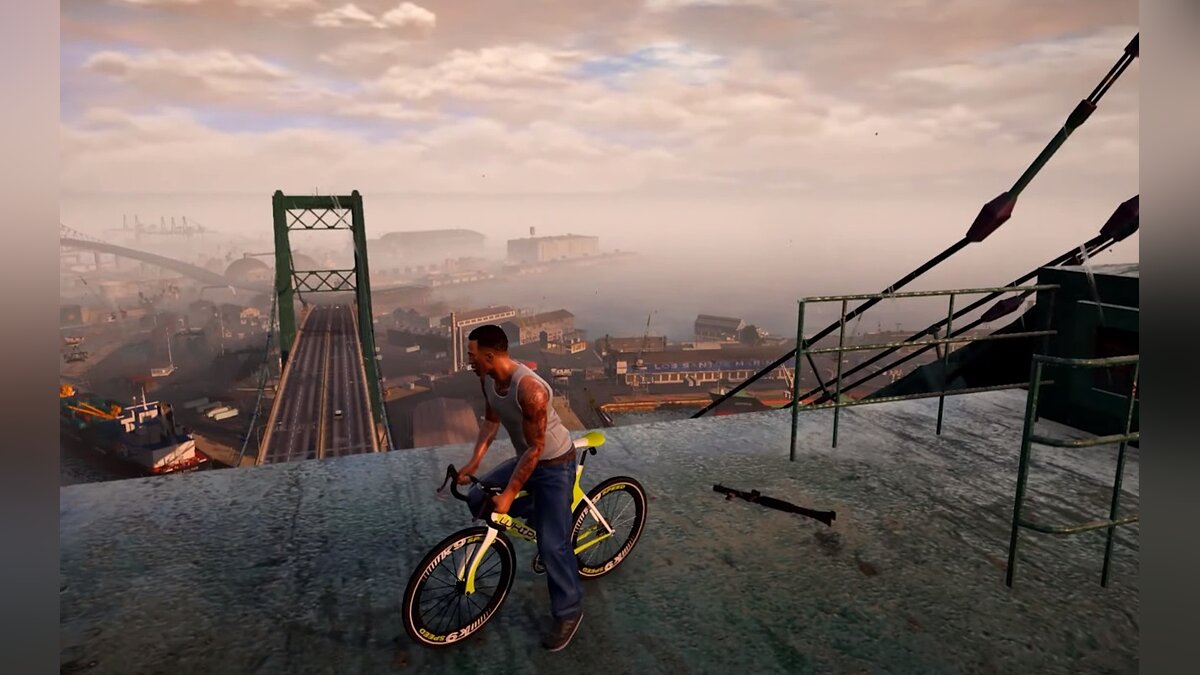 The devs ask for help with a beta test and prepare for testers applications on their Discord server.