Rockstar Games producer Rich Rosado gave a big to The Gamer before the release Grand Theft Auto: The Trilogy — The Definitive Edition. He dived deep into the development process of the remasters.

"So when it comes to redoing them [games], you hit a crossroads. You can either try and rebuild them and improve them, and in doing so that means rescripting everything and adding new physics. Or you acknowledge that these games had a very secret sauce that people fell in love with, and it would be a fool's errand to try and replicate every single element—the good bits and the frustrating bits. So one of the first choices we made for these remasters was to leave them intact." 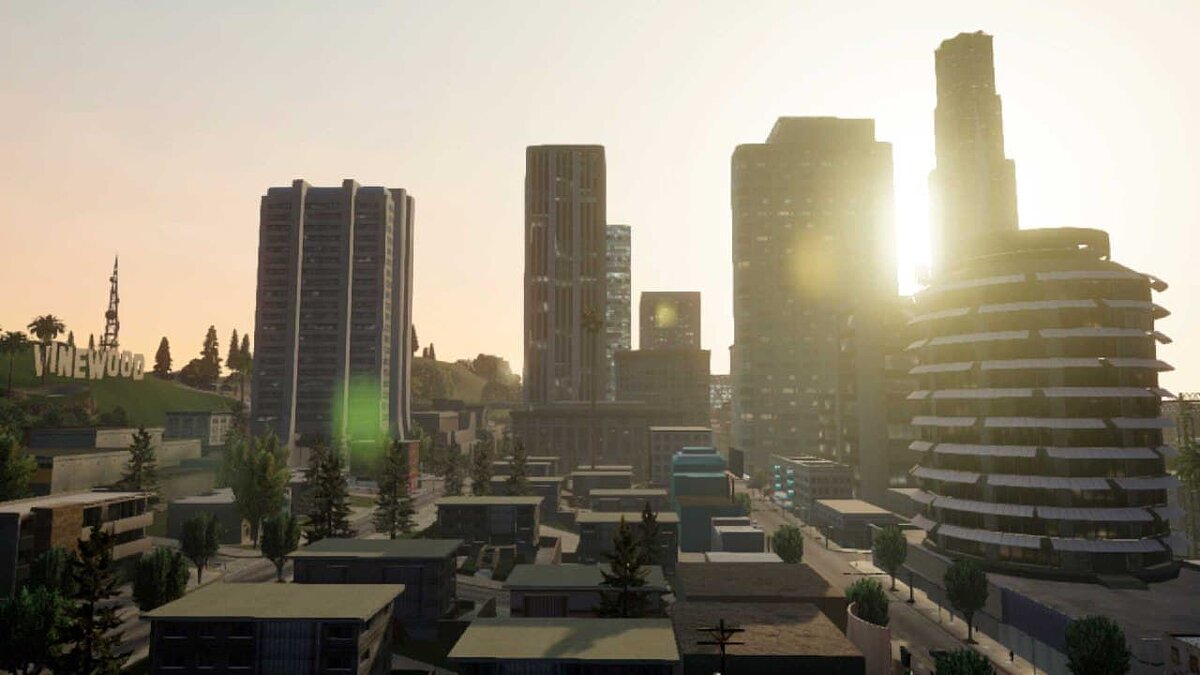 "When you're doing these geometry updates, some are easier than others. You can look at an arched bridge and see the low geometry and fix it. But when you come across a character like, say, Claude, who was built in the PS2 era and doesn't have a lot of detail in the face, it's tricky. You're adding three times the amount of triangles to the character, trying to put detail where there was no detail before. Now you have a problem, because you have to add definition to these characters that people have gotten to know over the years and have their own mental image of." 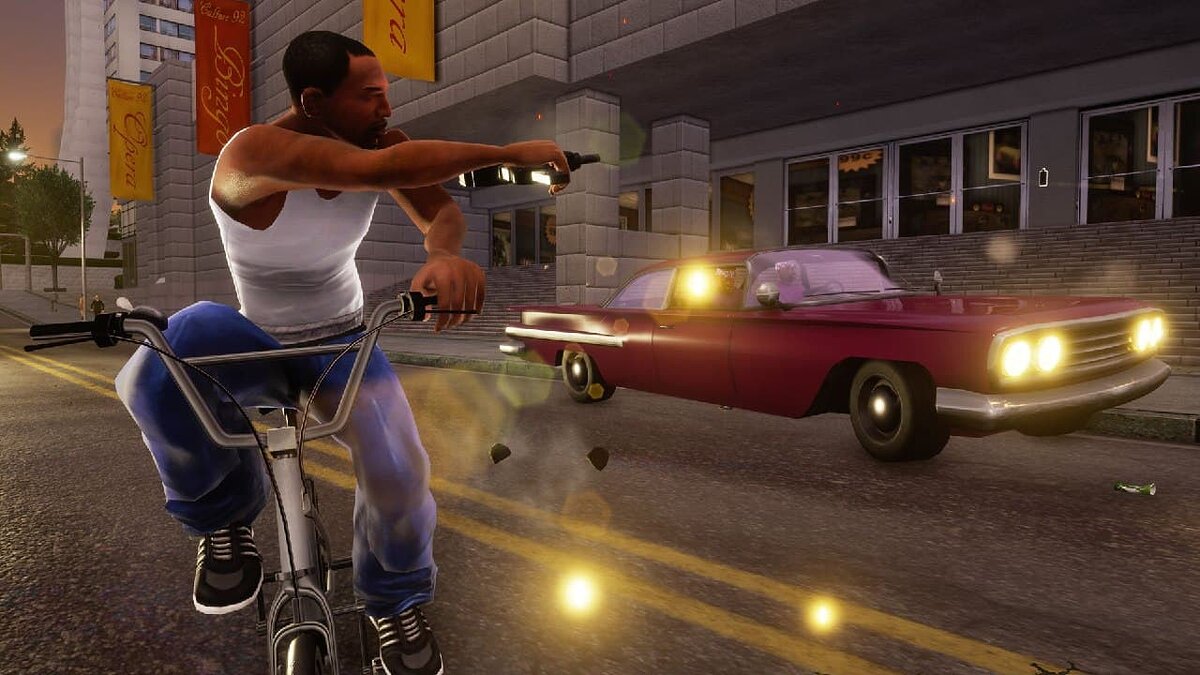 Developers also worked on characters with Rockstar North, including some of the original artists. Rosado compared NPCs and characters from the originals with Michelin Man. He said their bodies were separated into chunks.

Updated games work on two different engines running parallel with each other. The visuals is covered by Unreal Engine 4. But the scripts and everything else is still based on old RenderWare from the original titles. 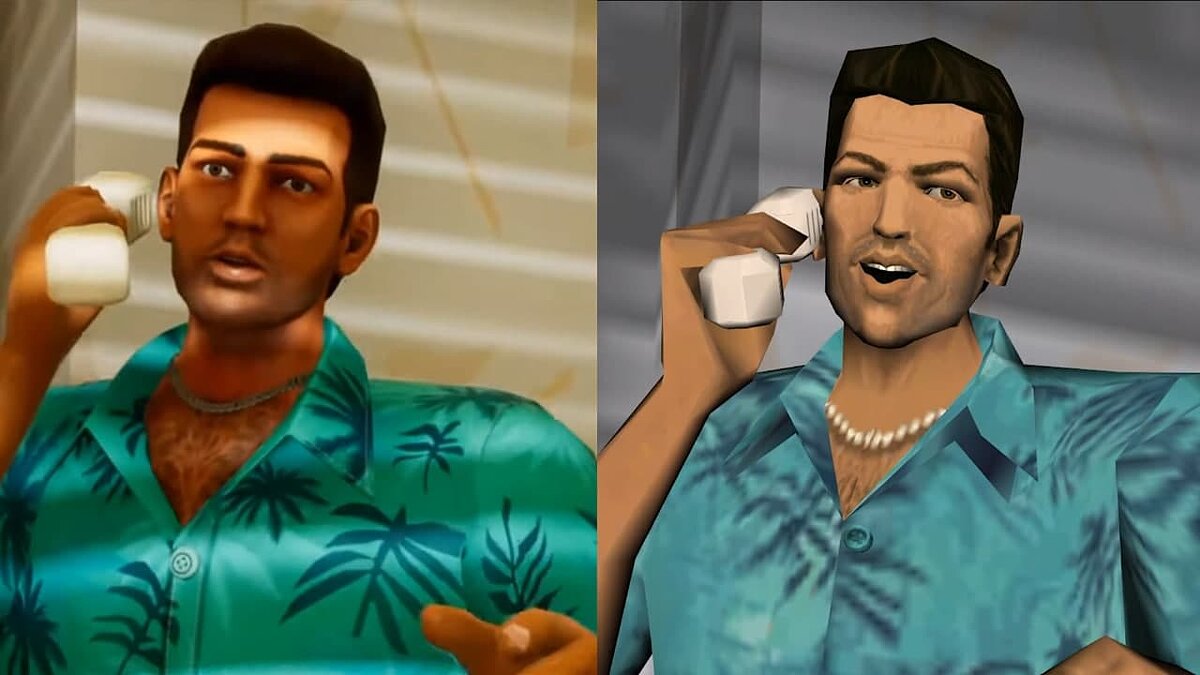 The most difficult game to update was GTA 3. The assets in these game are too old to reuse. Some of the texture were reworked by hand, but mostly the materials were updated with machine learning.

There were also some big troubles with optimization. The team was working hard to make the games work properly on Nintendo Switch.