Rockstar Games posts fake comments and gives likes to it's own GTA: The Trilogy — The Definitive Edition, fans claim

GamerGate 2.0 & ComicsGate 1.02 from VK strange activity with trailer for Grand Theft Auto: The Trilogy - The Definitive Edition. There are some identical comments under the English version of the video and Russian version has a lot of new likes. It seems the developers wants to give the game a reputation lift. 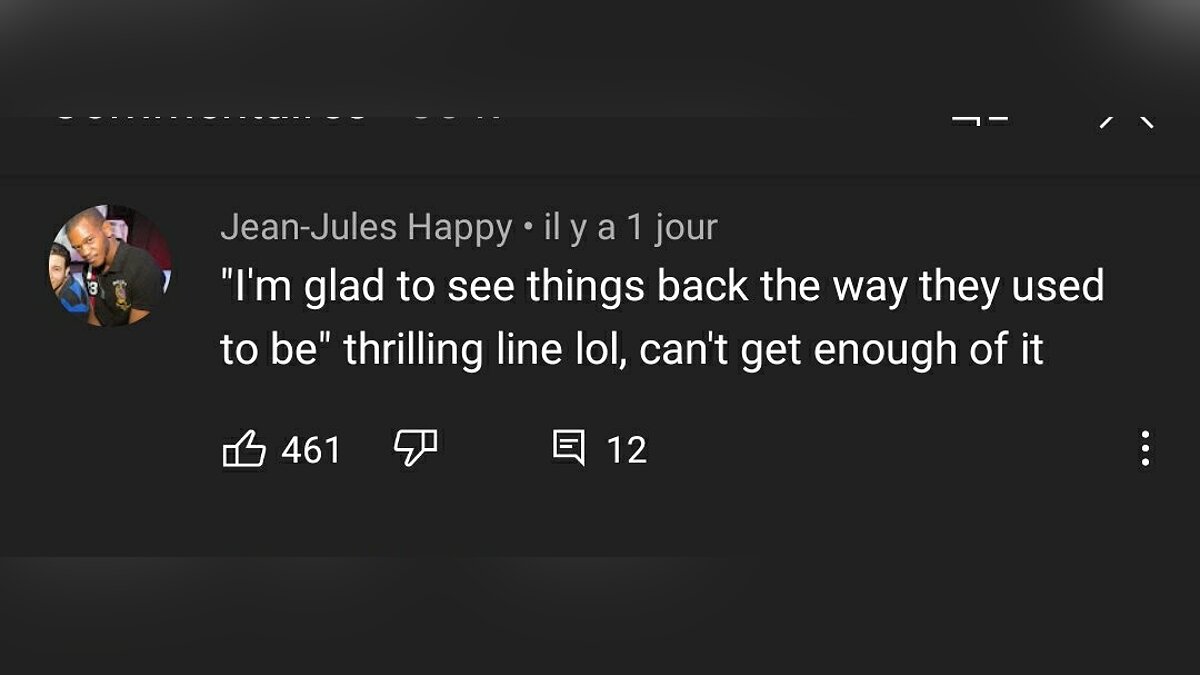 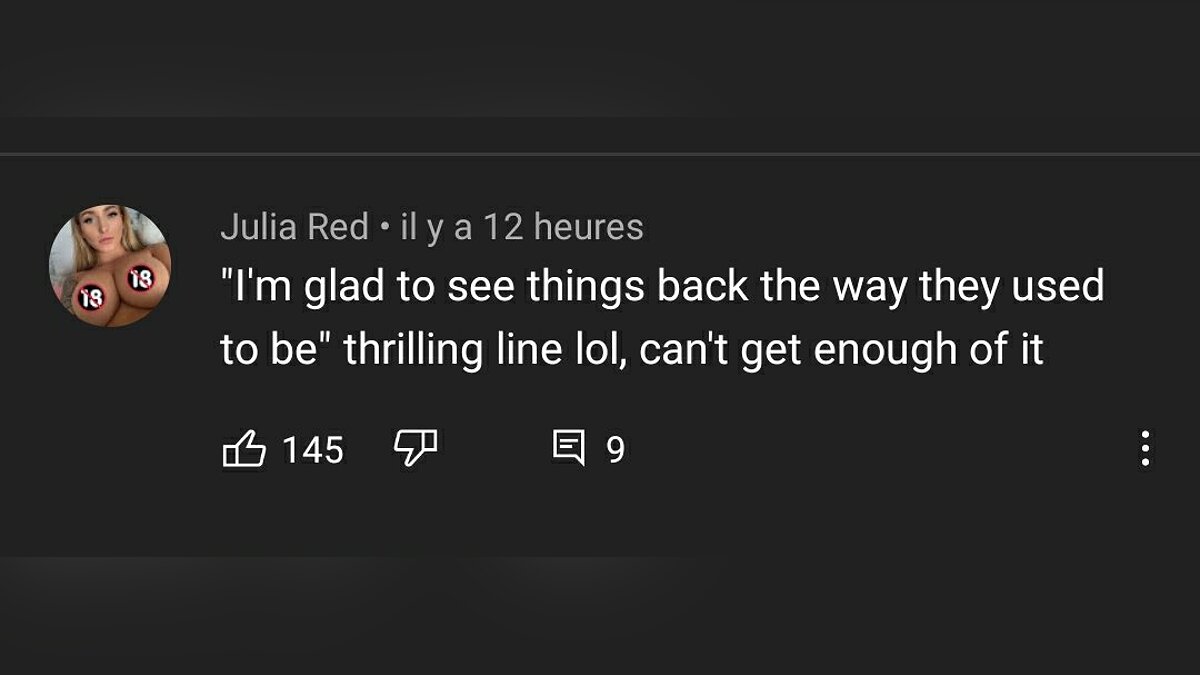 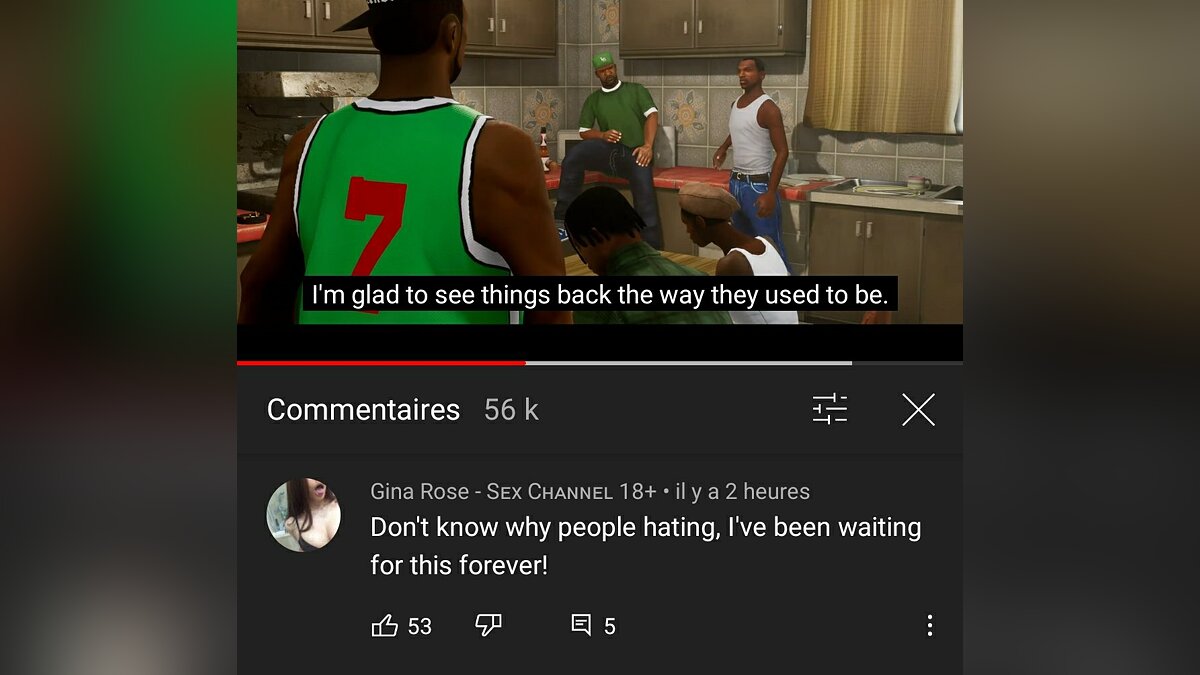 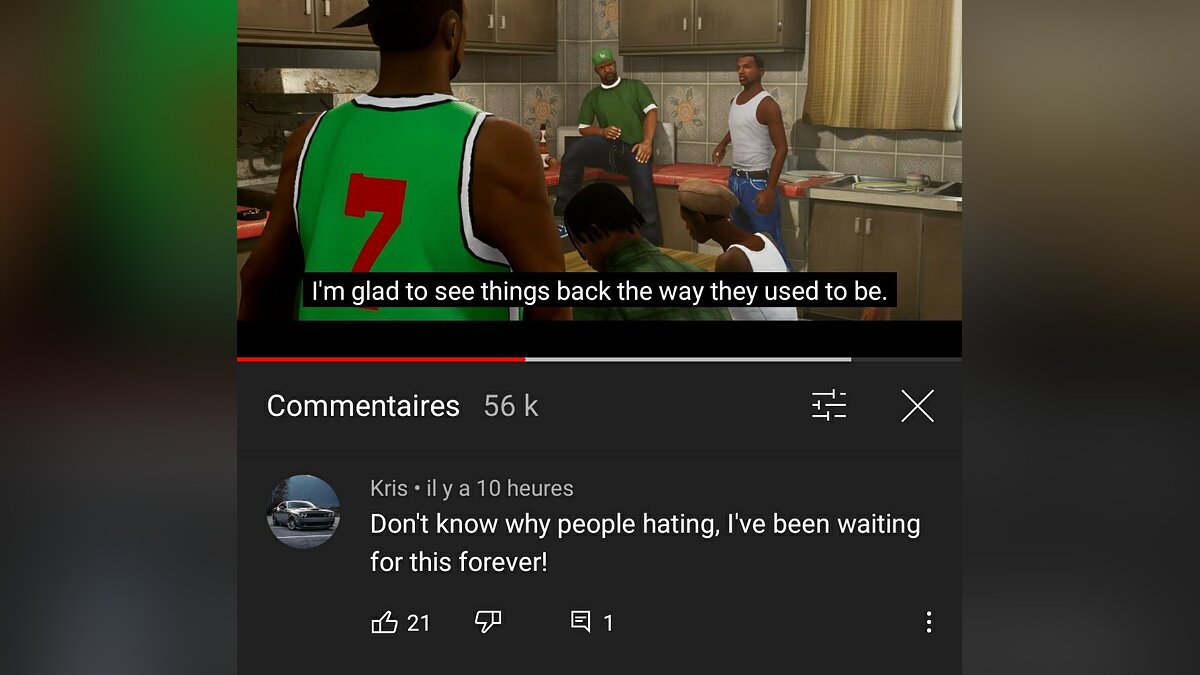 There is no way to prove it's a move from Rockstar Games or Take-Two Interactive, but that's for sure a bad look for the game.

Let us know what do you think! Can Rockstar Games bring back it's reputation after all of this?