GTAForums user Ash735 was banned for a comment. He was giving his prons and cons about upcoming remasters. He followed the discussion with critics on current Rockstar Games and Take-Two Interactive politics. Ash735 is a big name in GTA community. So the ban was unexpected.

He mentioned that Rockstar Games has changed. He pointed out that the developers pretty much killed modding community before the offiical announce of Grand Theft Auto: The Trilogy – The Definitive Edition with threats and court cases. 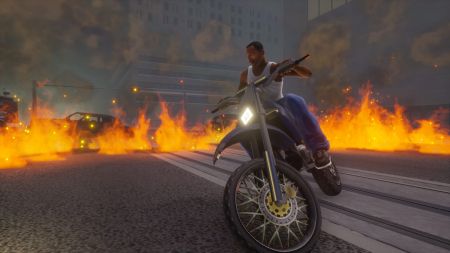 GTA community praised Ash735 for speaking the truth and after a while he was unblocked. Some users say that he was banned because GTAForums is connected with Rockstar Games behind the curtains. 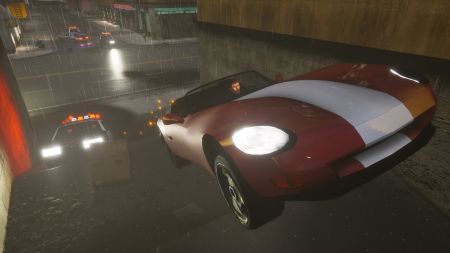 But the ban wasn't that lopsided. Ash735 was insulting the moderators so it's unclear what was the real reason.