Official trailer for Grand Theft Auto: The Trilogy – The Definitive Edition revealed an interesting change. Character Phil Cassidy appearance was changed so that he no longer has a t-shirt with Confederate flag. New anonymous report says that Rockstar Games had alternated different parts in the remasters.

It seems Psycho Killer mission will be removed from GTA: Vice City. It follows unstable trans person who wants to kill Love Fist band musicians. In the original game Tommy rides up to a building where he finds the trans person and kills him. 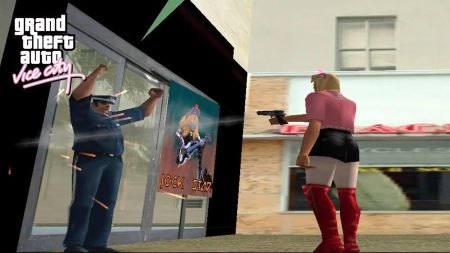 Jokes about CJ's body will be cut. The original GTA: San Andreas game was making comments on the main characters physique, when he was getting fatter. CJ would say something like “lunch money“ when the player picked up the bills. New Rockstar Games politics says it's a body shaming comment. 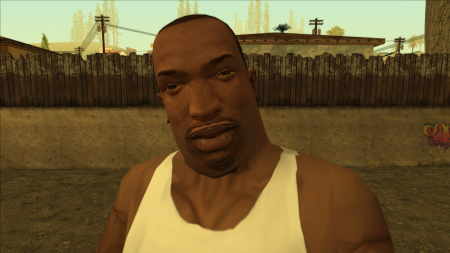 We'd like to help the developers with their complicated task. Our take is that making the game about black communities with only black characters is a racism. So you can make it modern with a mod that makes CJ white. You can download the modification on our site.