Players are concerned that Rockstar Games had changed elements of original GTA trilogy in new edition. Reddit user Chazza354 the changes in the appearance of Phil Cassidy in the Grand Theft Auto: The Trilogy – The Definitive Edition trailer so that he no longer has a Confederate flag t-shirt. In place of it is a skull logo of some kind. 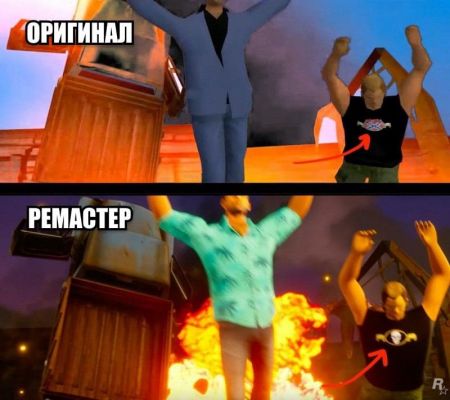 “Rockstar has become the thing they mocked for so long,” one fan said on the Reddit.

Users pointed out that Grand Theft Auto series always had a satire side so these changes can mark a big change in direction for Rockstar Games. Some players are worried that next projects will be watered down so they won't offend anyone.