The trailer spotlights the big changes in visuals between original and remastered version. You definitely can see the differences in lightning, effects, textures, shadows and reflections.

It also noticeable that the models for characters were redone, and now they fingers on their hands. 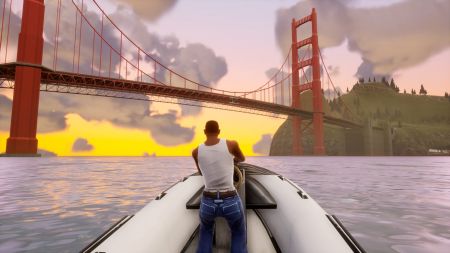 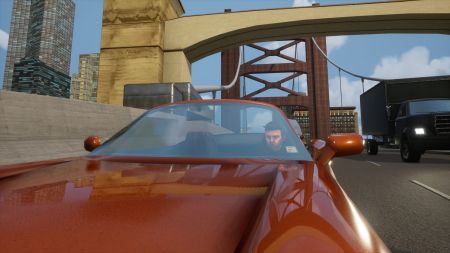 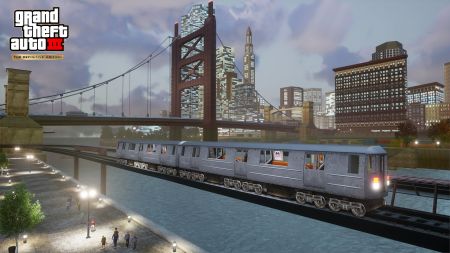 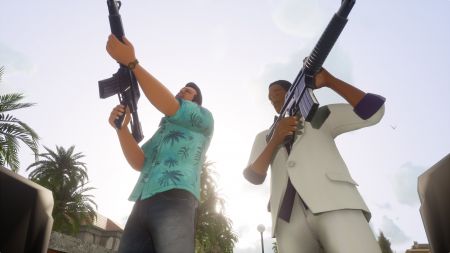 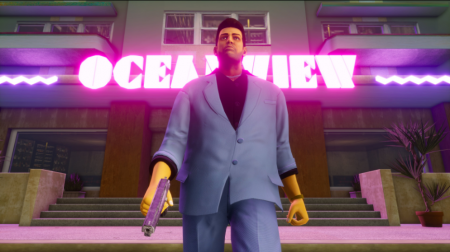 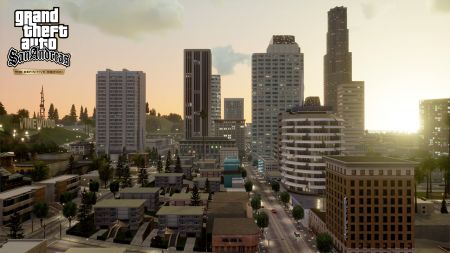 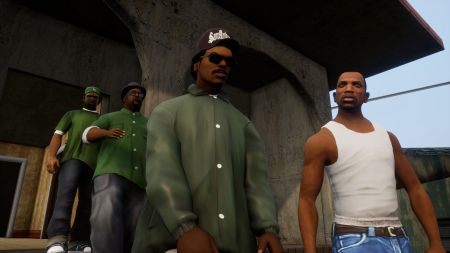 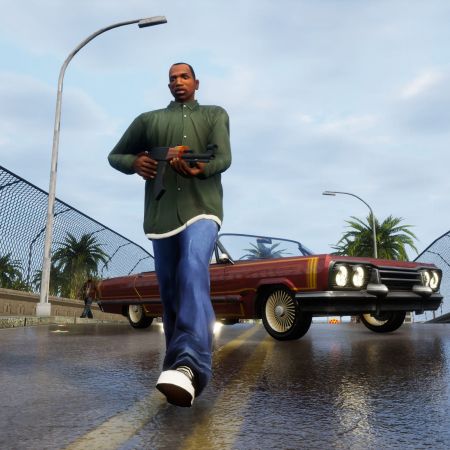 What do you think about refreshed look of GTA trilogy?