What should we expect from GTA: The Trilogy — The Definitive Edition?

Rockstar Games fans are interested in remastered trilogy for sure. But we haven't seen any gameplay yet, so a lot of questions are still in the air. What should we expect from the GTA: The Trilogy — The Definitive Edition? Will it live it up to our dreams? 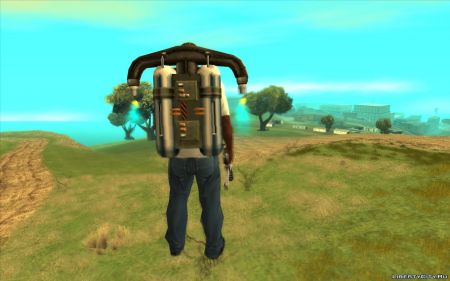 First for all, this is a remaster not a remake. Remaster will not make the original games look like modern titles. We will see the upgrades, but we shouldn't expect any big changes.

Reddit use had sum up what the trilogy will look like. According to his sources, the remasters will get better lightning, shadows, reflections, animations and higher polycount for faces and assets. Shooting will have a free aim and auto aim mode that feel more like GTA 4 or GTA 5, along with a classic mode with the old lock-on controls. 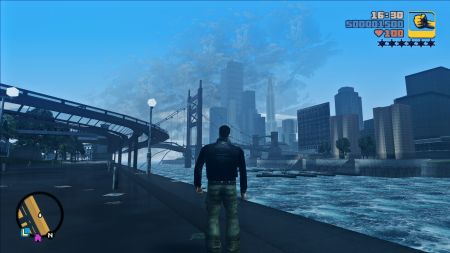 Animations will be almost identical to the normal versions with less stiff cutscenes. Characters will finally have fingers. Car damage will be more dynamic. Remasters will use more dynamic lighting rather than baked-in lighting. Textures will be upscaled.

No new content expect the skins from the later editions of the original games. Cities will look the same. 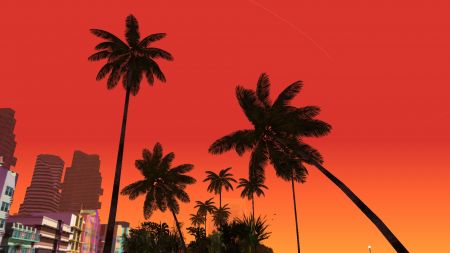 GTA 3 will have a new "XMAS" cheat code that covers Liberty City in snow. 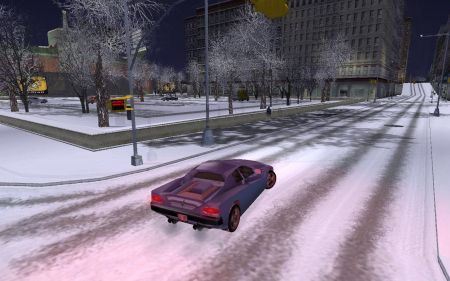 RenderWare engine wasn't holding up to modern standards and wasn't good for modern hardware. That's why Rockstar ported games to Unreal Engine. RAGE was considered but Unreal was chosen due to the existence of tools to easily port content from original engine. 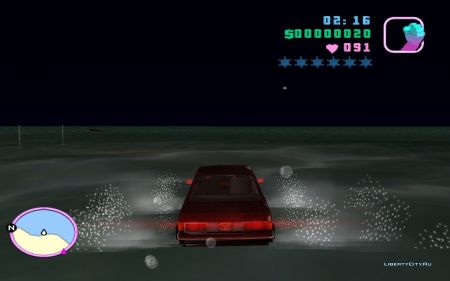 Vehicle physics will remain the same. We won't get ragdoll physics or more realistic driving from GTA 4. Music won't change. And Tommy and Claude still won't be able to swim because maps for GTA 3 and Vice City wasn't designed that way.

What's your expectations for remasters?