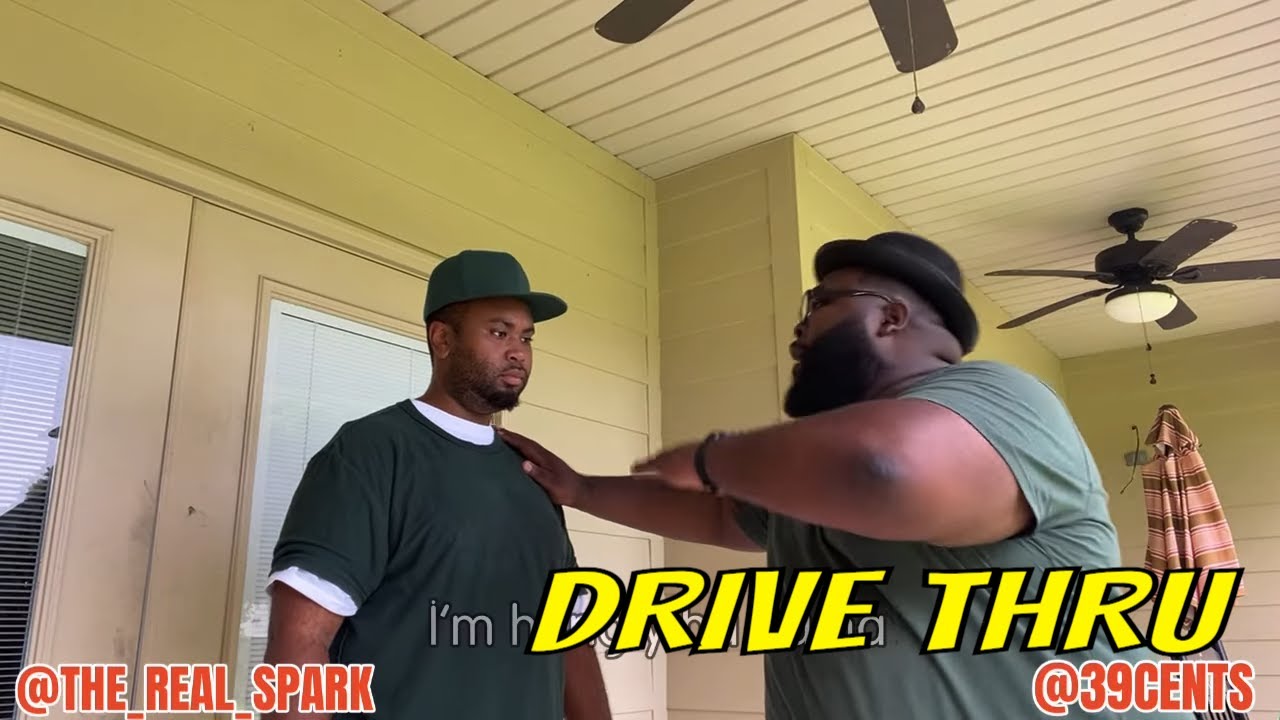 At the beginning of the mission, Ryder, Smoke, Sweet and Carl go to a diner. The heroes buy burgers, but that's not enough for Smoke. He orders two number 9s, a number 9 large, a number 6 with extra dip, a number 7, two number 45s, one with cheese, and a large soda 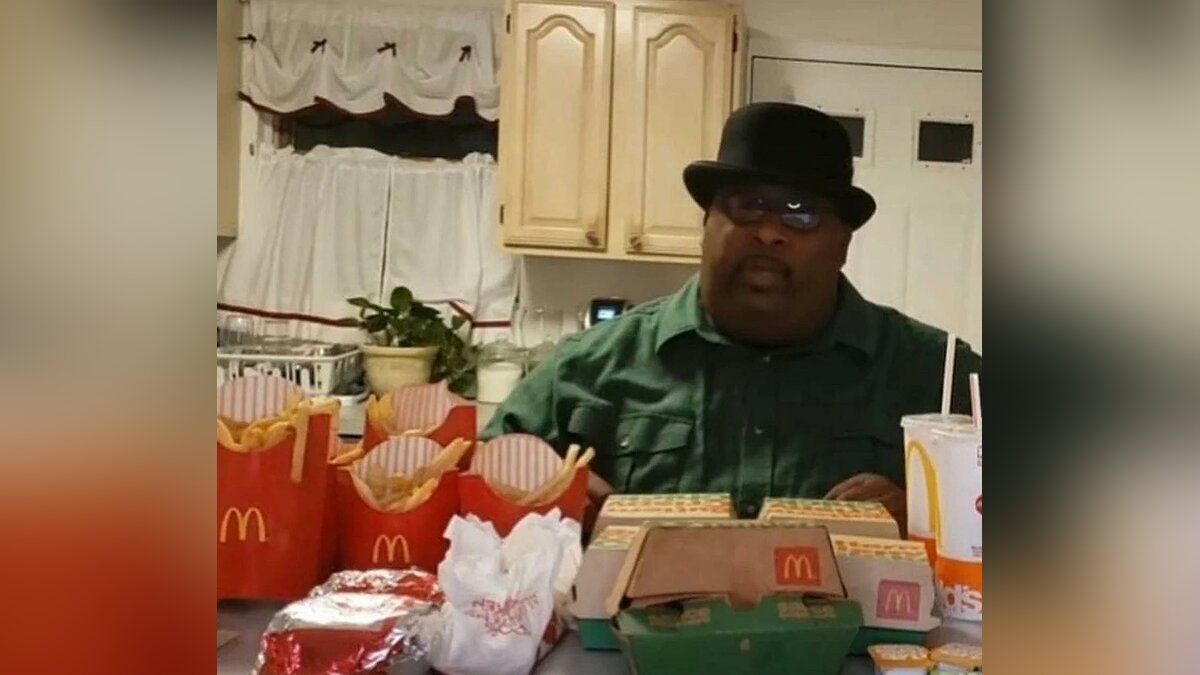 Guys greatly approached the voice acting and the choice of wardrobe. Perhaps they could film all cutscenes of GTA San Andreas if they had funding.