The Miami Connection mod for GTA San Andreas, which is being developed by the BSA Prod will be exclusively released on LibertyCity.net. It was originally called Miami Vibe, but after Take-Two's copyright strikes, it was renamed. 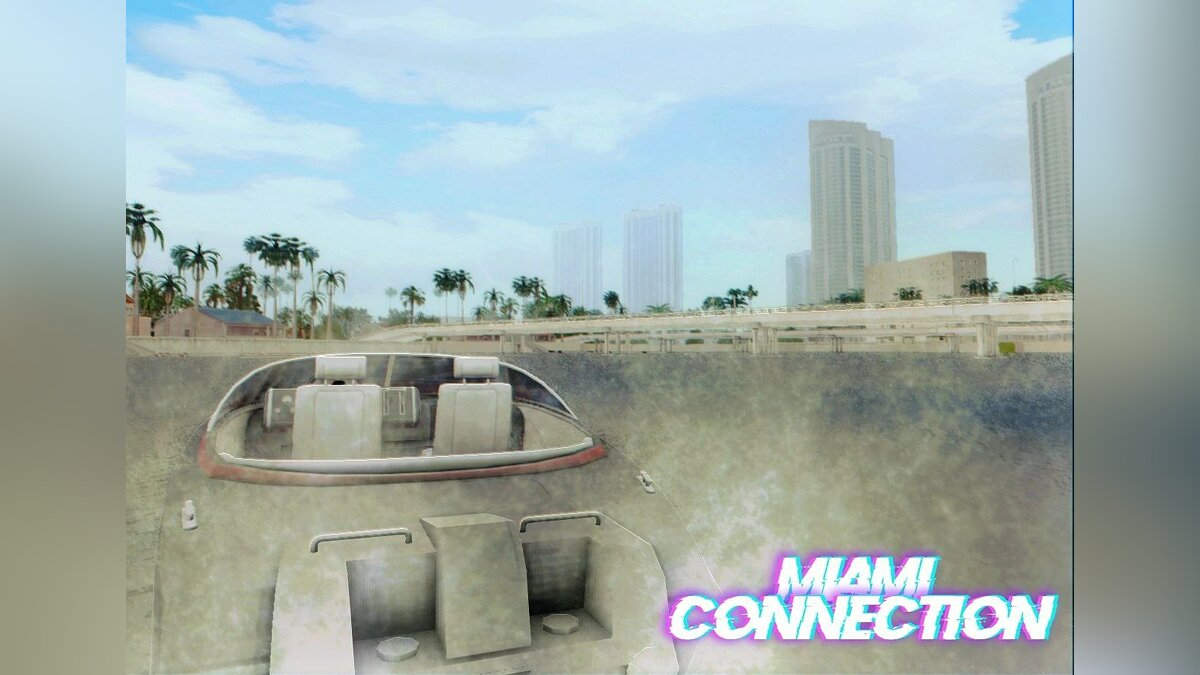 The main protagonist of Miami Connection is Lance Warwell. He is a bank robber and during a stint in New York, his accomplice and mentor Vinnie kills the entire team and severely injures our hero, leaving him for the cops. Warwell sent serving time in prison. During the riot, he manages to escape and goes looking for Vinnie in Miami. 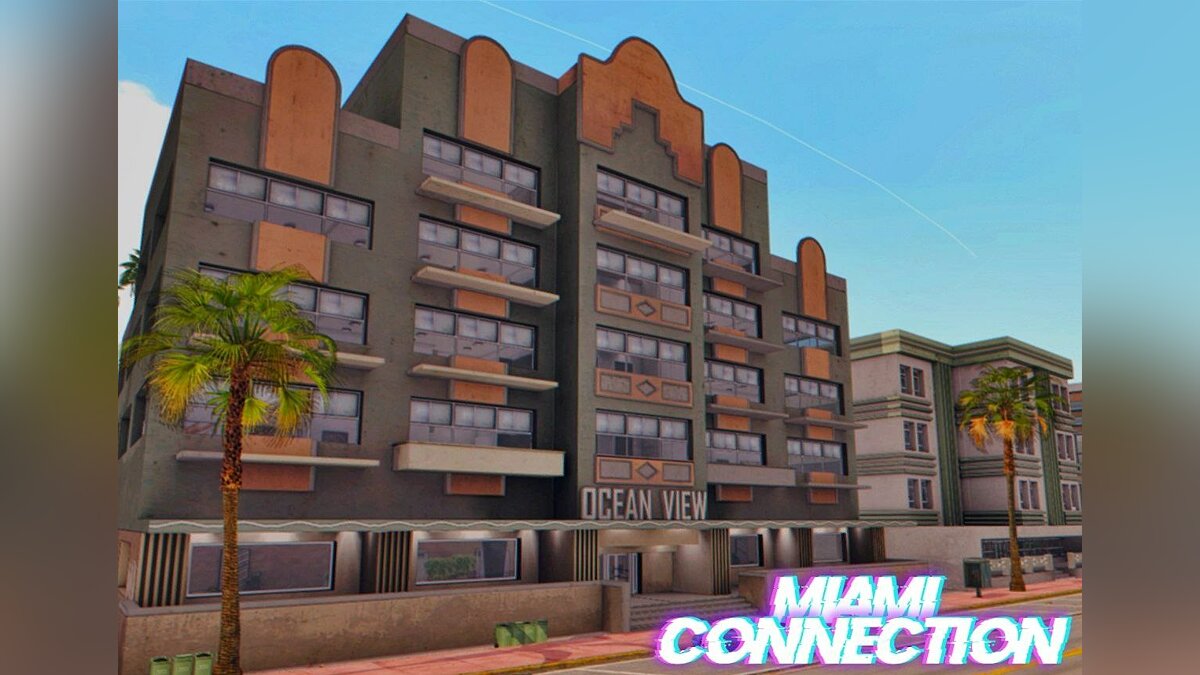 The release will take place exclusively on LibertyCity.net in late August — early September.