The creator of the scripts Naloger known for the GTA: Infested City and GTA: Vice TakeDown projects has released the GTA San Andreas quest editor. The project is called San Andreas: Mission Maker. This mod allows you to create your own missions and run those created by other players. 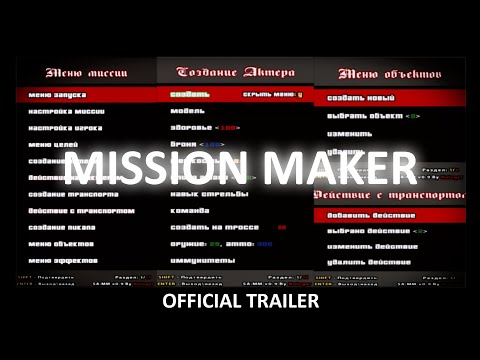 Users of San Andreas: Mission Maker have access to a large set of scripts for their own creativity. They can independently set the purpose of the task, interact with objects, effects, characters and vehicles. Editor functions are placed in separate menu sections. 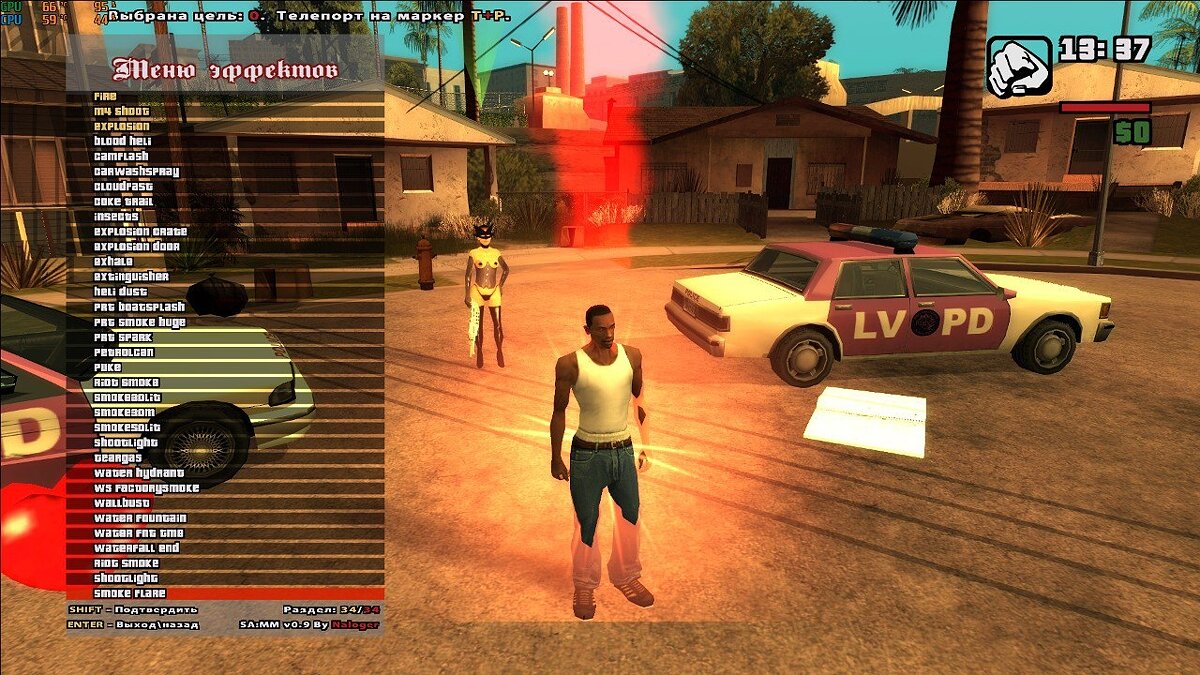 You can download the beta version of the mod and find out all the news of the project at the creator's public page.