Back in 2021 Mark Zuckerberg has announced the official VR-version of the classic Grand Theft Auto: San Andreas for Oculus Quest 2 virtual reality headset. There were no additional information and fans assumed it will use updated look from GTA: The Trilogy. Nothing was spilled about the project since. 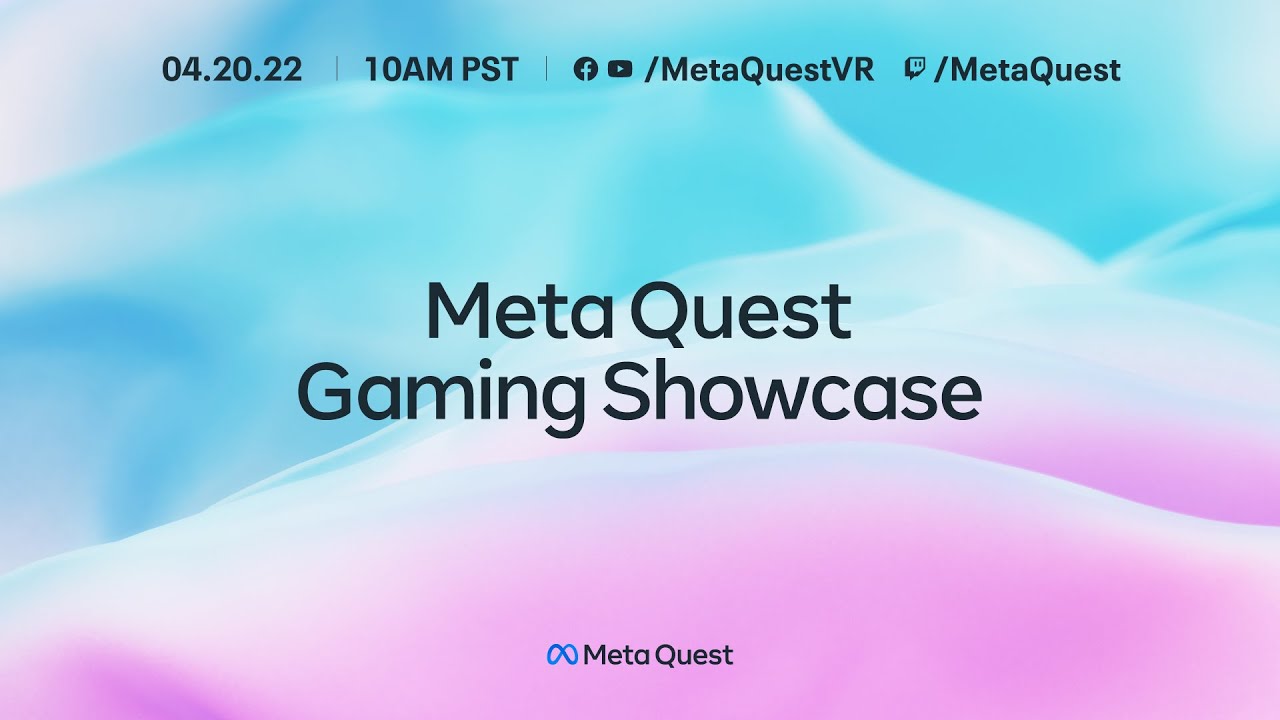 Late night at Quest Gaming event the game wasn't presented either. Moreover the VR-version wasn't even in 2022 release date list. It is unknown what's the deal here but Zuckerberg mentioned earlier that the game was in development for several years.

Perhaps the release was pushed further after the fans completely destroyed GTA: The Trilogy for its huge amount of bugs, glitches and questionable artistic changes.