During Facebook Connect 2021, Mark Zuckerberg himself announced that Grand Theft Auto: San Andreas will get an official VR version. It will be released exclusively for Oculus Quest 2 virtual reality headset. Blog on official Oculus’ says, “This is a project many years in the making, and we can’t wait to show you more of it.” 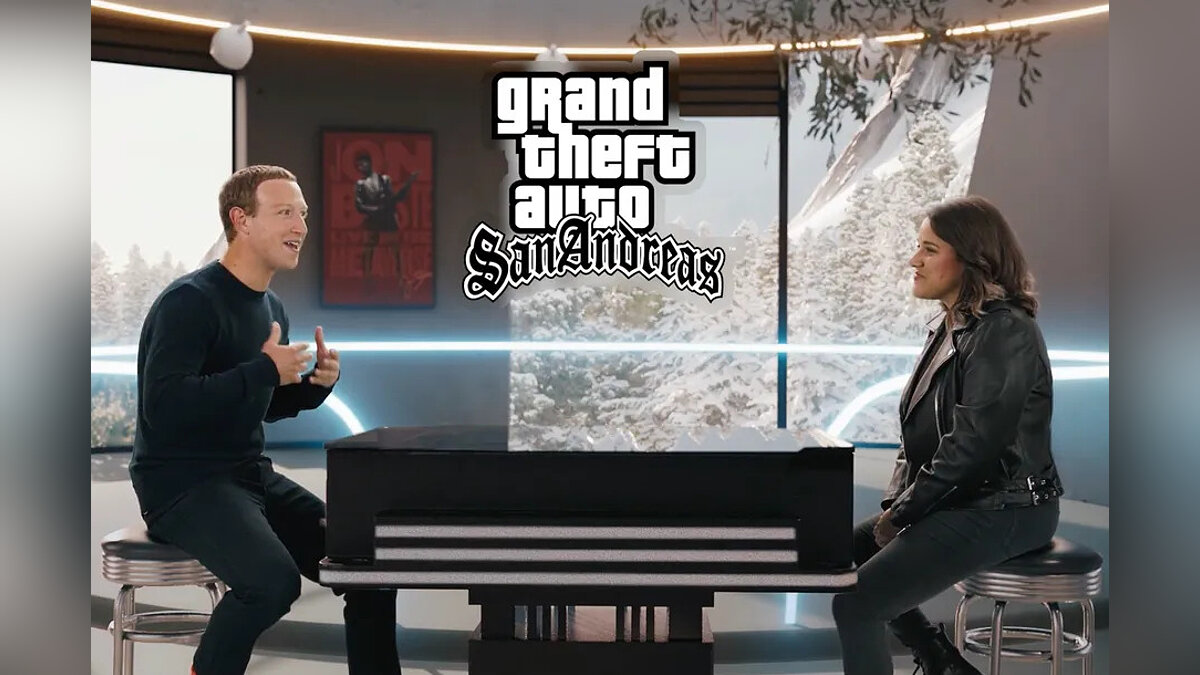 There is no other details, no price, no release date, or even a snippet of the game. Rockstar Games didn't provide any comments on the announcement. It seems the development of the Grand Theft Auto: San Andreas for Quest 2 is in hands of Sydney-based studio Video Games Deluxe, the creators of L.A. Noire: The VR Case Files.

Video Games Deluxe described in a post back in 2020 that the team was gearing up for the new project. “Having finished the critically well received L.A. Noire: The V.R. Case Files we are now gearing up for a new project, a AAA open world title in VR for Rockstar,” the post reads. “2020 marks our 7th year of working exclusively for Rockstar in Sydney and we are excited to taking on this ground breaking project.” 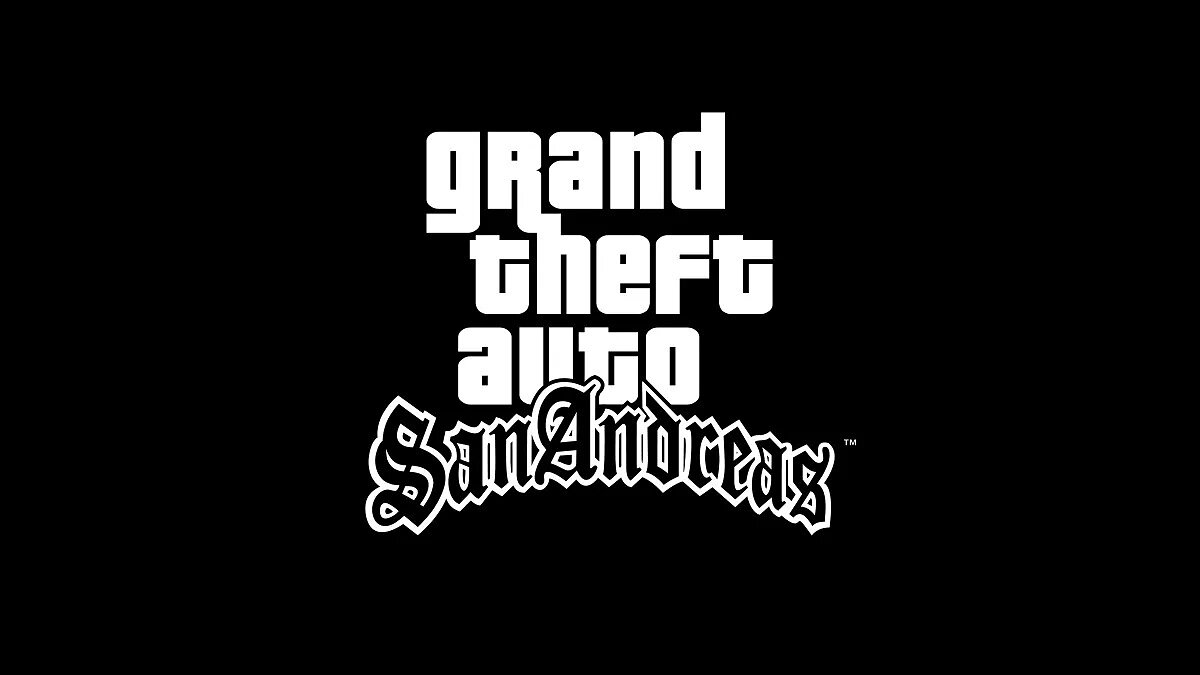 Remasters for GTA: San Andreas, GTA 3 and GTA: Vice City are releasing on November 11th. There is no info if the VR version of San Andreas will use any new visual enhancements from the remaster or will stick with the classic look from PS2 or PC.