GTA 3, Vice City and San Andreas fans went to Steam reviews to promote the original games since Rockstar's announcement for Grand Theft Auto: The Trilogy – The Definitive Edition. The developer had stated that old versions will be gone this week.

To prepare for launch, we will begin removing existing versions of the classic titles from digital retailers next week. For more information, please visit Rockstar Games Support. In addition, Grand Theft Auto: The Trilogy – The Definitive Edition will be coming to iOS and Android in the first half of 2022. 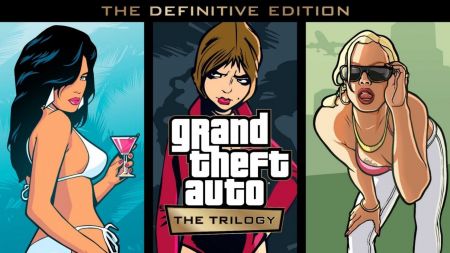 Some Steam users see this as a negative. Most of them want to use original versions for mods and nostalgic feelings. And for them new visuals and better quality aren't necessary. Also that infamous GTA 5 enhanced edition trailer had ruined the Rockstar Games reputation for some players. 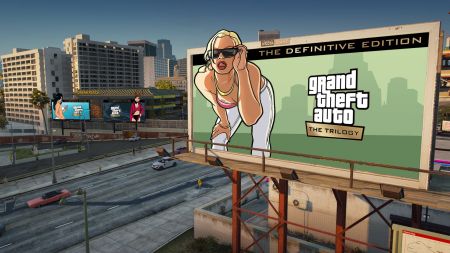 So, buy original GTA 3, Vice City and San Andreas if you're interested to add them to your collection at least a a piece of history.