GTA: The Trilogy remasters officially announced with a teaser

Rumors and leaks could be true, who would thought? Rockstar Games had officially announced Grand Theft Auto: The Trilogy – The Definitive Edition. So the remasters which were the hot topic for fans for about two weeks exist for sure. The interest is huge for new versions for the classic titles of 3D-era of GTA. Soon after the announcement Rockstar Games site .

The remastered trilogy is “coming soon” for PlayStation 5, Xbox Series X/S, PlayStation 4, Xbox One, Switch, and PC via the Rockstar Games Launcher. There is no official date yet, but mobile versions will follow in the “first half of 2022.” 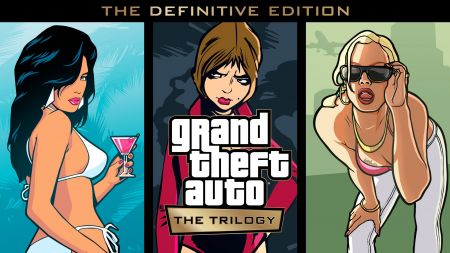 The existing versions of GTA 3, Vice City, and San Andreas will be removed from digital stores for purchase starting next week. If you already purchased them then you'll be able to redownload them at any time.