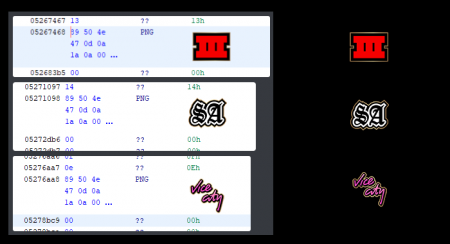 Engine info. It confirms the rumor that remasters will use Unreal Engine 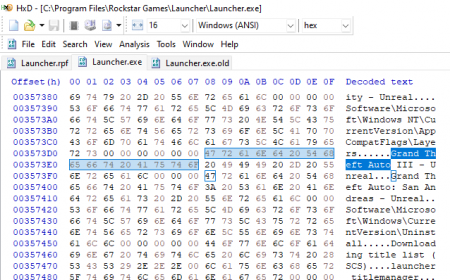 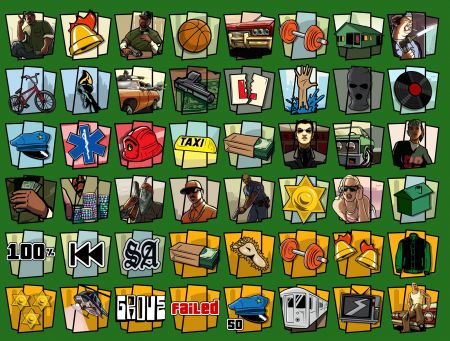 Twitter-insider with a good track record on Rockstar Games projects this:

What do you think. Will it be released on GTA 20th anniversary?