CLEO is a popular addition to the original game that allows adding scripts to the game without a need to restart the game or use numerous mods to advance the gameplay. CLEO 4.4.0 includes all previous updates. CLEO no longer works on Windows XP. Silent’s ASI Loader v1.3 was added and updated CLEO+ is now supported. CLEO 4.4.0 works well on both the original release of GTA San Andreas and Steam version. The new version of the modification can be downloaded on our website. 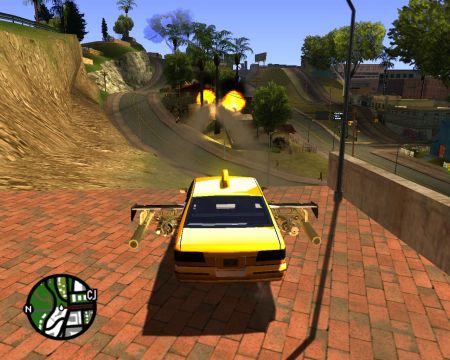 Multi Theft Auto (MTA: SA) is a modification that provides multiplayer functionality to the game. It is based on a compilation of game trainer and code injection methods to control the game. MTA was updated to version 1.5.8. Many different functions were added, including dynamic objects’ settings, vehicle wheel size adjustment. More than 61 bugs were fixed, and vehicle trailer sync was enhanced. Also, the modification now supports SAMP scripts.
Multi Theft Auto 1.5.8 can also be downloaded on our website. As an addition, an updated Linux (32 and 64 bit versions) server Multi Theft Auto 1.5.8 R1 was released with the update. 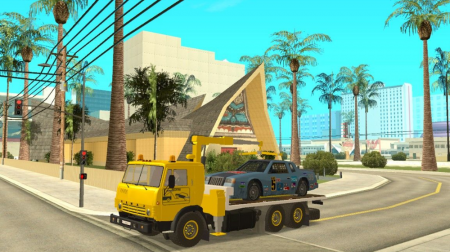