Modder Maxirp presented a total conversion modification for GTA San Andreas for Marvel and Iron Man fans. Iron Man Mod is the best modification about Tony Stark that is based on Grand Theft Auto: San Andreas. 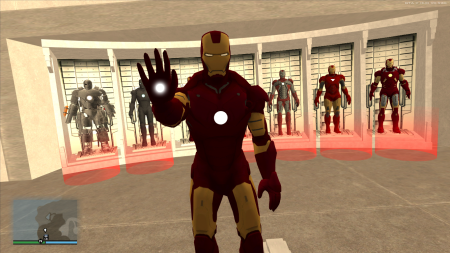 The mod shows the lifestyle and clothes of Tony Stark, his vehicles as well as all of Iron Man suits. GTA Iron Man Mod includes Tony Stark’s mansion and Avengers Tower that contains all of Stark’s suits. The mod allows use of all of the character’s abilities. 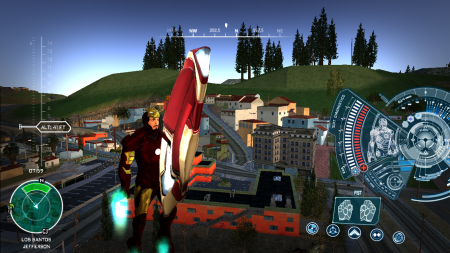 The update for the mod was released on the 16th of September. The update adds the castle of Mandarin, archenemy of Tony Stark. The castle is located on Mount Chiliad. The update also fixes technical issues, the mod became significantly more stable. Also the mod menu was enhanced, the new features being Tony Stark walk style switch and an option to change in-game HUD. New locations now have the suits as well as save points. 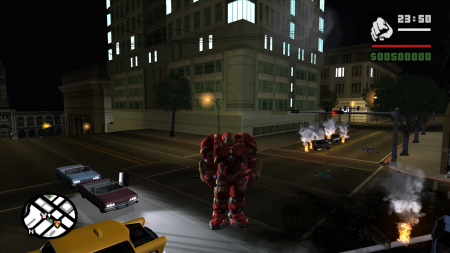 You can here, and the installation instructions are available on our website.

Hello! This time I represent a motorcycle, again made in the style of "Low Quality". Features: - A major alteration. - Adaptation to the plugin "IVF". - New own sounds. - Two versions, with coats and without. Also on the headlights a...
Comments:: 2 Download (516.88 Kb)

Here, the fourteenth modification of my project, did from the concept (from scratch), a beautiful motorcycle - Harley Davidson, in the game looks too big, because. I could not find suitable drawings on the whole Internet, I did it on the photo, but n...
Comments:: 26 Download (2.64 Mb)

Freeway from Gta Vc - smoke comes from two pipes (in SA version only 1) - working light engineering - adapted in SA: MP Also in the archive there is a Bonus
Comments:: 17 Download (1.33 Mb)