Modder Black Stallion presented screenshots of his new mod - Tiki Island 2. The project is a sequel to the , Tiki Islands.
Original mod is based on '80s Miami and the sequel will take place in the beginning of 2000s. Also there will be three cities instead of just one location.

Author has provided screenshots for one of the three cities from the mod. 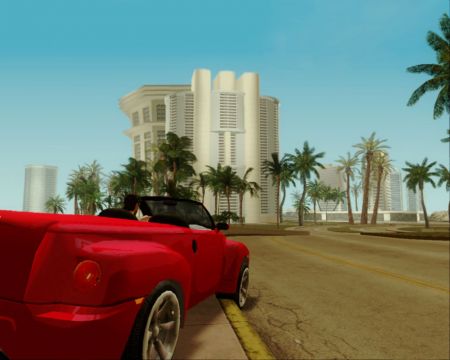 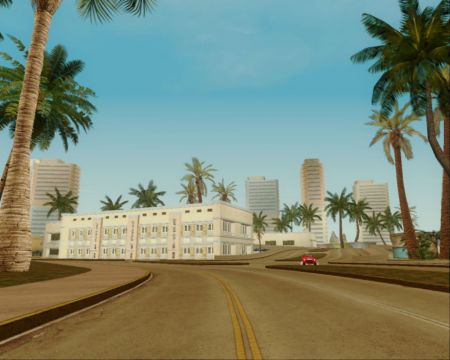 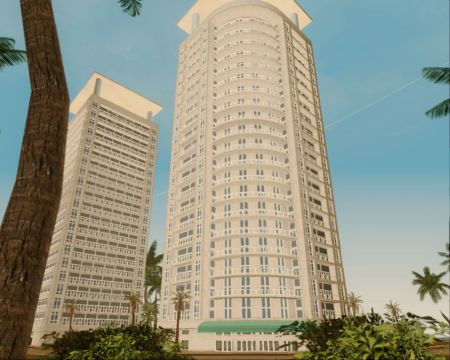 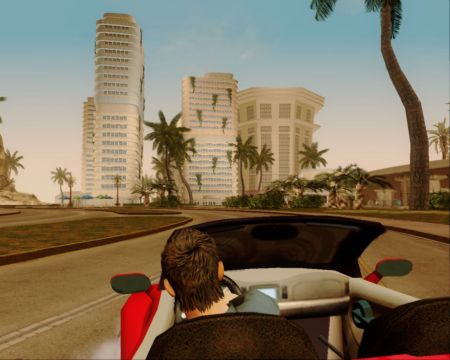 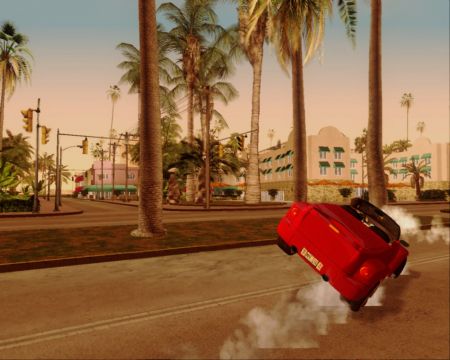 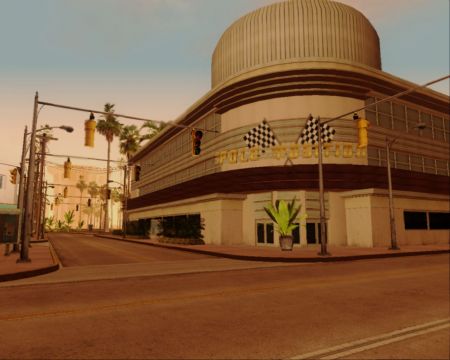 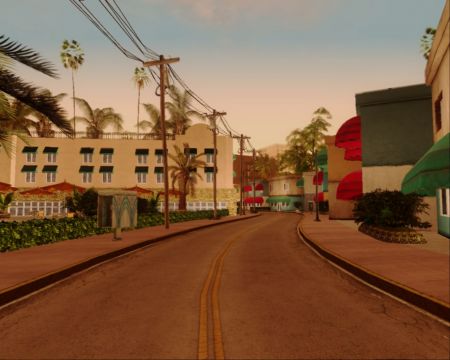 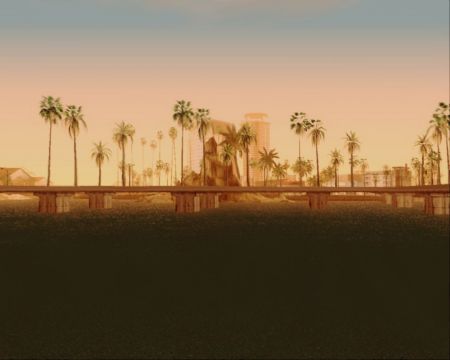 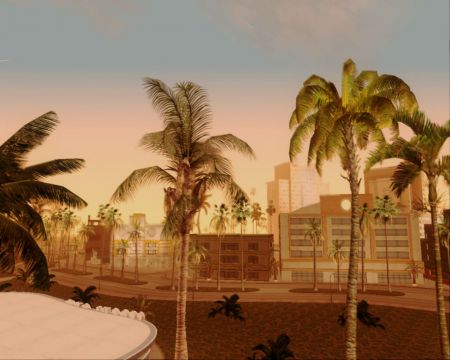 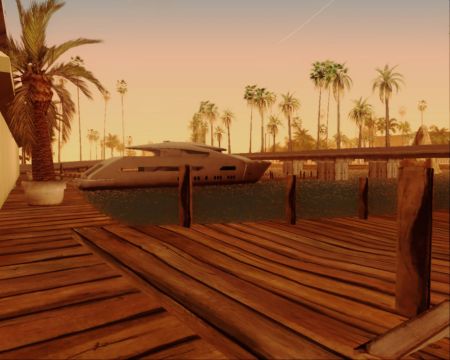 The release is planned on Autumn 2020.

Hello! This time I represent a motorcycle, again made in the style of "Low Quality". Features: - A major alteration. - Adaptation to the plugin "IVF". - New own sounds. - Two versions, with coats and without. Also on the headlights a...
Comments:: 2 Download (516.88 Kb)

Here, the fourteenth modification of my project, did from the concept (from scratch), a beautiful motorcycle - Harley Davidson, in the game looks too big, because. I could not find suitable drawings on the whole Internet, I did it on the photo, but n...
Comments:: 26 Download (2.64 Mb)

Freeway from Gta Vc - smoke comes from two pipes (in SA version only 1) - working light engineering - adapted in SA: MP Also in the archive there is a Bonus
Comments:: 17 Download (1.33 Mb)