Simeons Auto Shop and Luxury Autos dealership have officially reopened in the game. You can test the cars for free for five minutes in Simeons shop before buying. In the second one — just consider and buy a vehicle. The dealership may customize the cars presented on the podium. 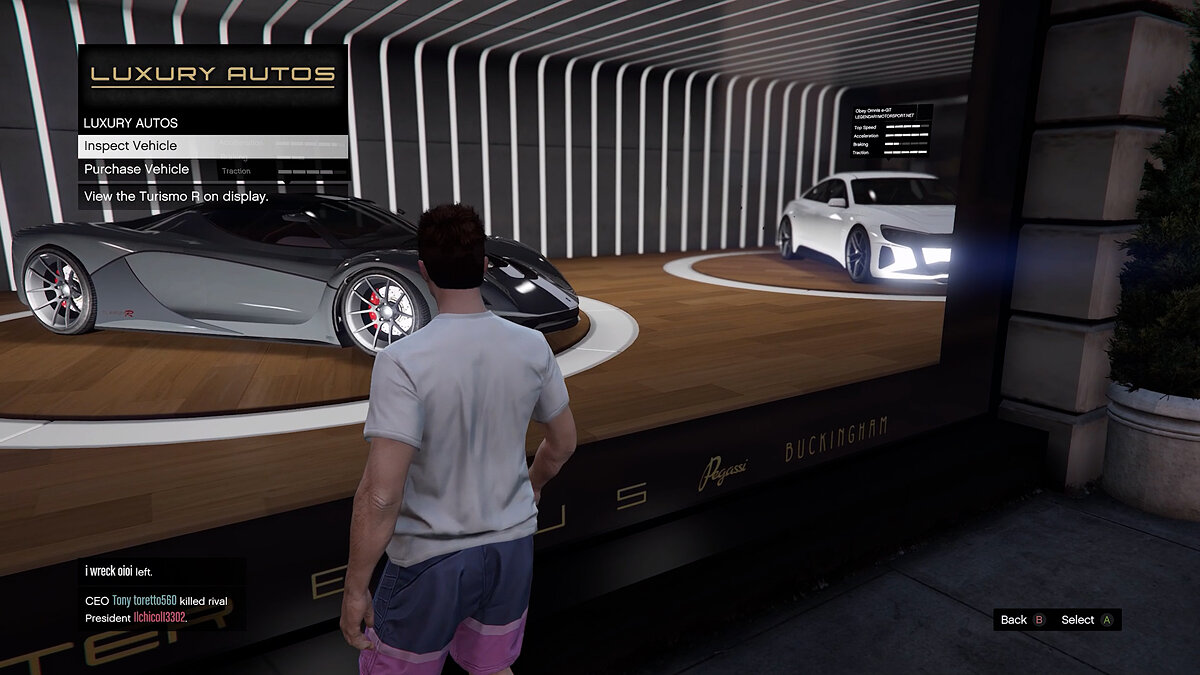 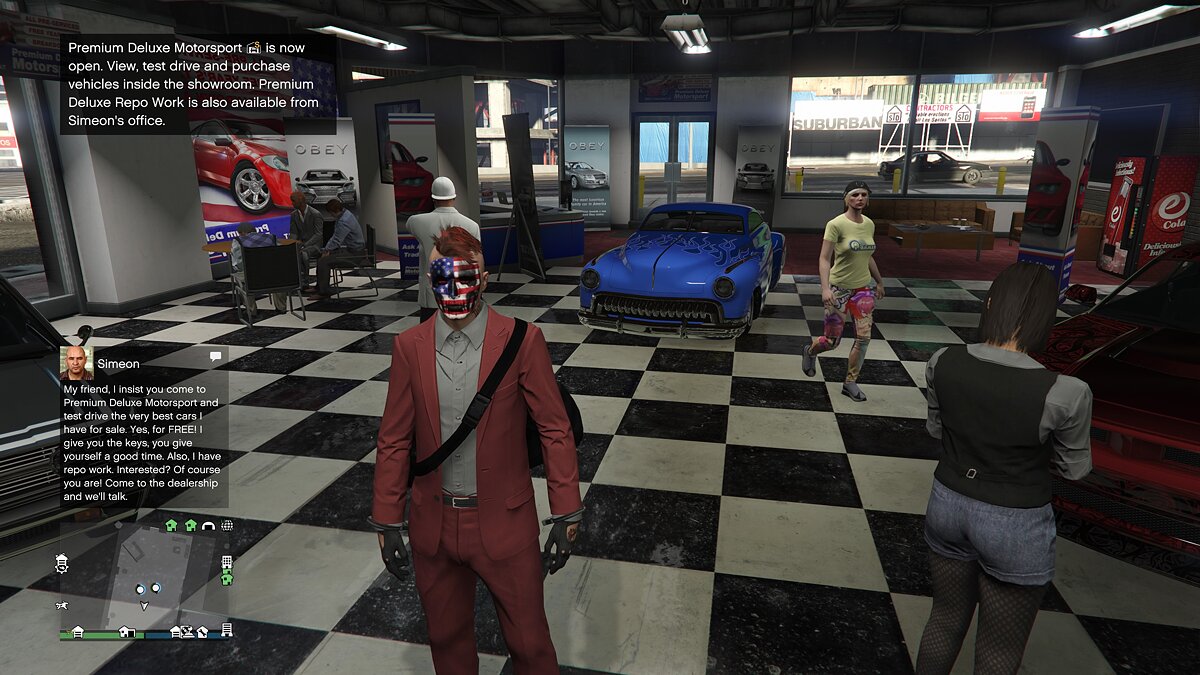 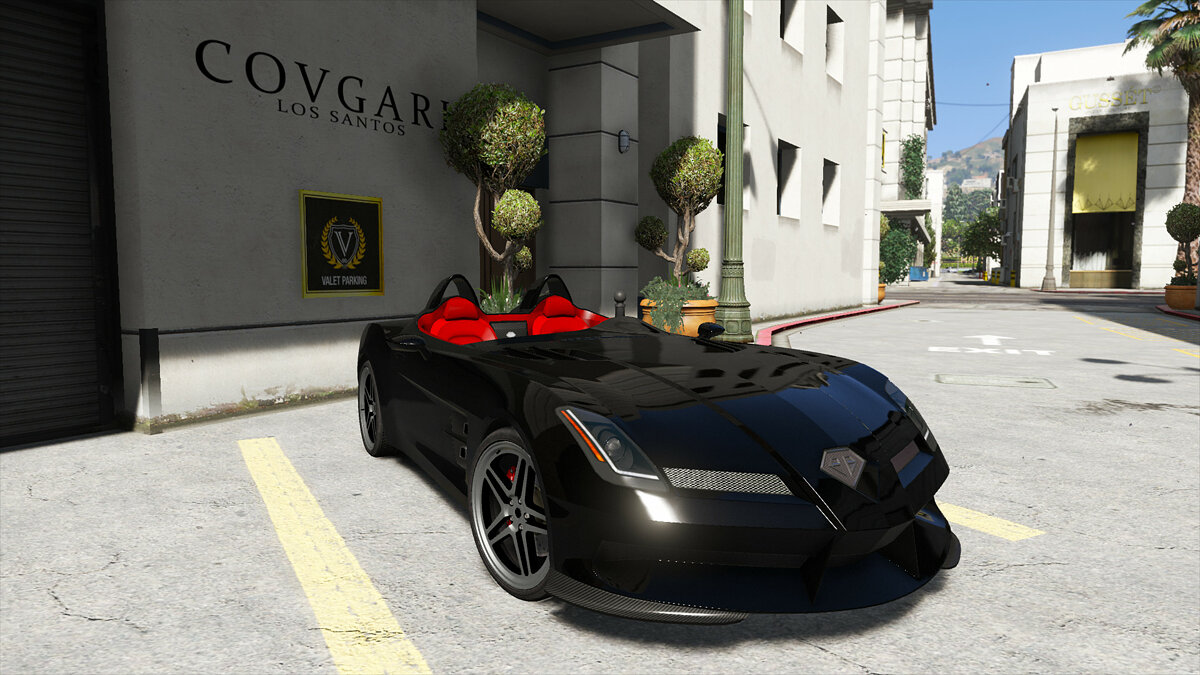 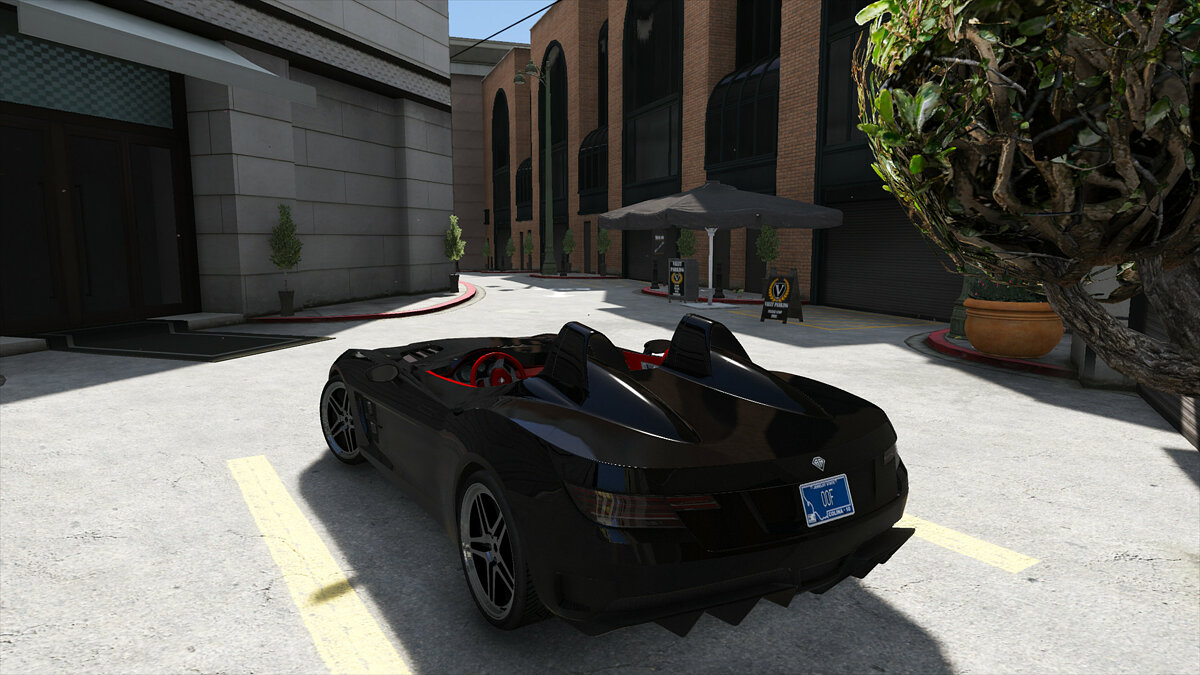 The Benefactor SM722 is a two-seat sports car, based on the real-life Mercedes-Benz McLaren SLR Stirling Moss, a limited-edition 2009 variant of the vehicle named after the British racing driver Stirling Moss. This is an expensive car: GTA$ 2,115,000 at Legendary Motorsport or the new Luxury Autos Dealership. 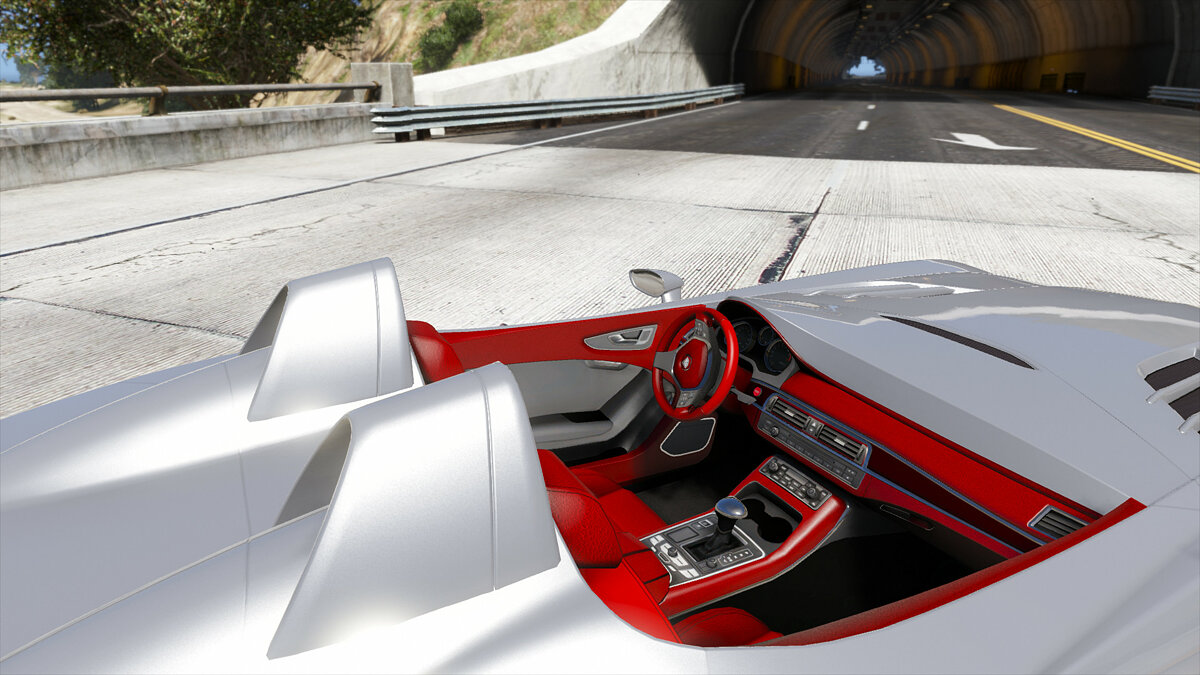 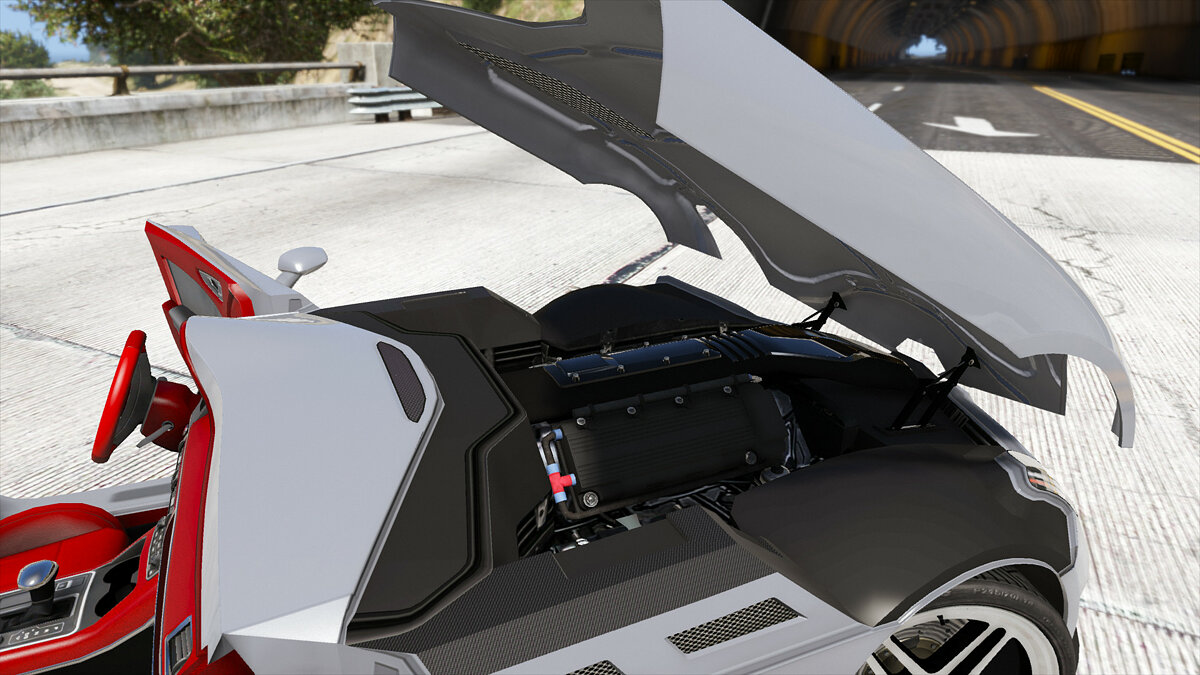 The Benefactor SM722 has a very high quality interior and a detailed engine. The players even suggest that the model was made this good to be transferred later to GTA 6.