Insider: Liberty City will be added to GTA Online

Insider Matheusvictorbr-, who specializes in Rockstar Games projects, said that players should expect a big update for GTA Online. According to him, the new DLC will expand the game's map and add Liberty City to it. He believes that the expansion is already in development and we will get more information soon. 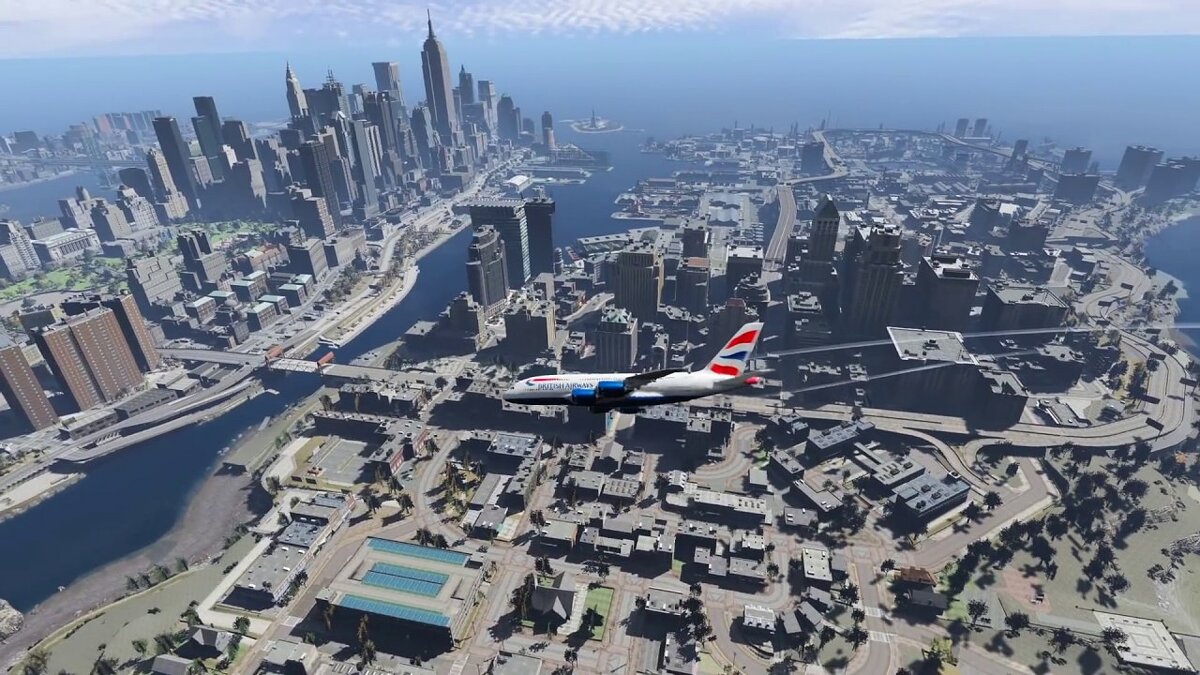 It is unlikely that Rockstar Games will take on such a large-scale project. Supposedly the big summer DLC will be available for PlayStation 5 and Xbox Series X/S players, because the developers are focused on supporting only GTA 5 Expanded and Enhanced.