Last year, Mexican police revealed young players were being recruited by cartels over popular video games including GTA Online. There wasn't any hard evidence of that. This time US Customs and Border Protection in Arizona has captured the driver with nearly 60kg of methamphetamine. 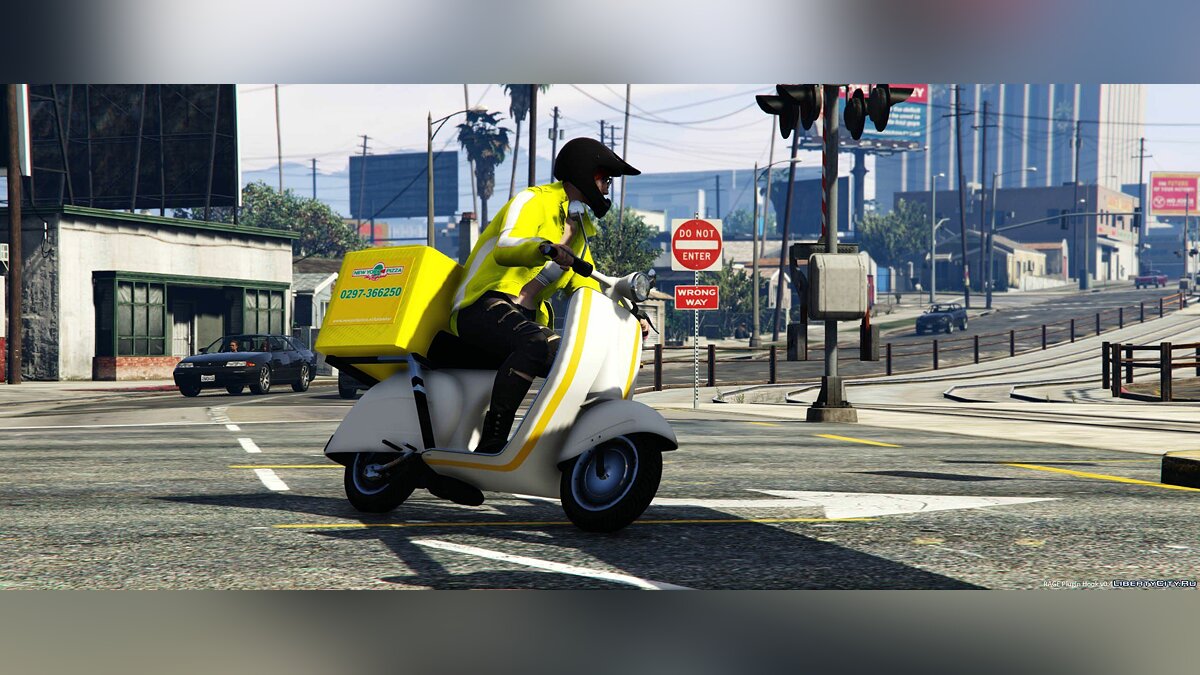 The mule, Alyssa Navarro, said that she had been playing GTA Online when she met a man who called himself “George.” They've eventually moved their conversation to Snapchat and later met in person in Phoenix. The suspect said that George asked her over Snapchat whether she’d like some work as a “runner,” telling her she could be paid as much as $2,000 a trip depending on how big the load was. 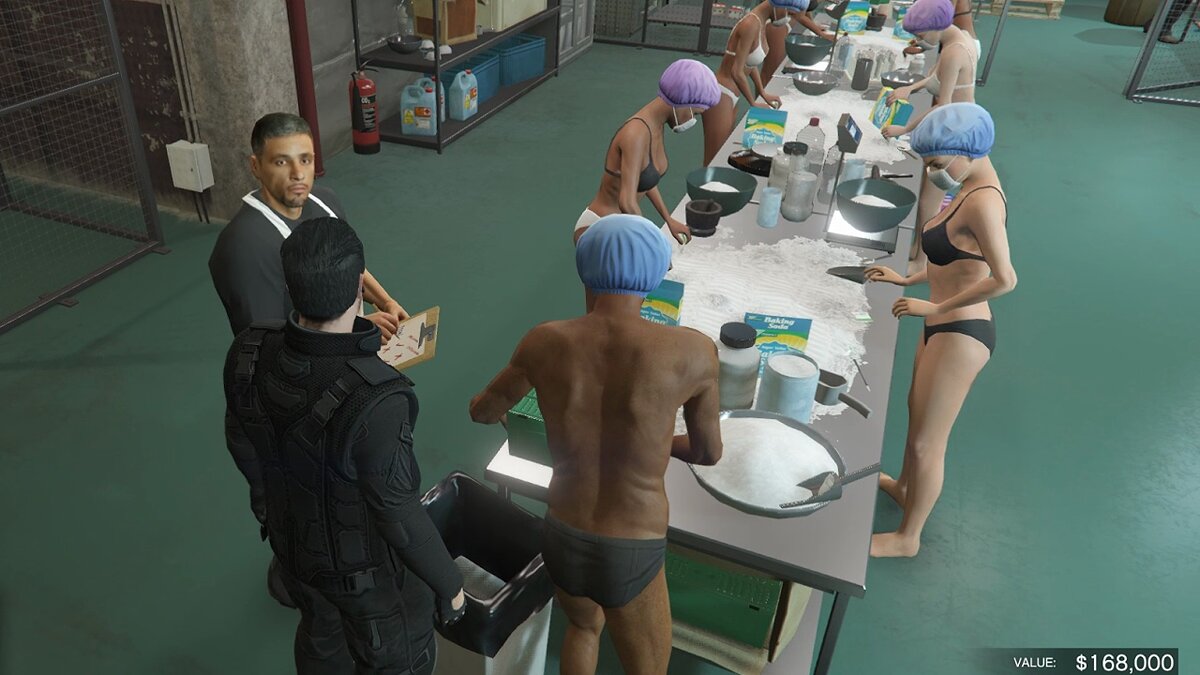 It seems criminals may look for young GTA Online players because of video game experience in smuggling. But there is no way to tell how good this experience transfers to a real life.