Shawn Fonteno: It was overwhelming to be working alongside Dr. Dre

Actor Shawn Fonteno gave interview to Screen Rant about his return to Franking for GTA Online: The Contract. 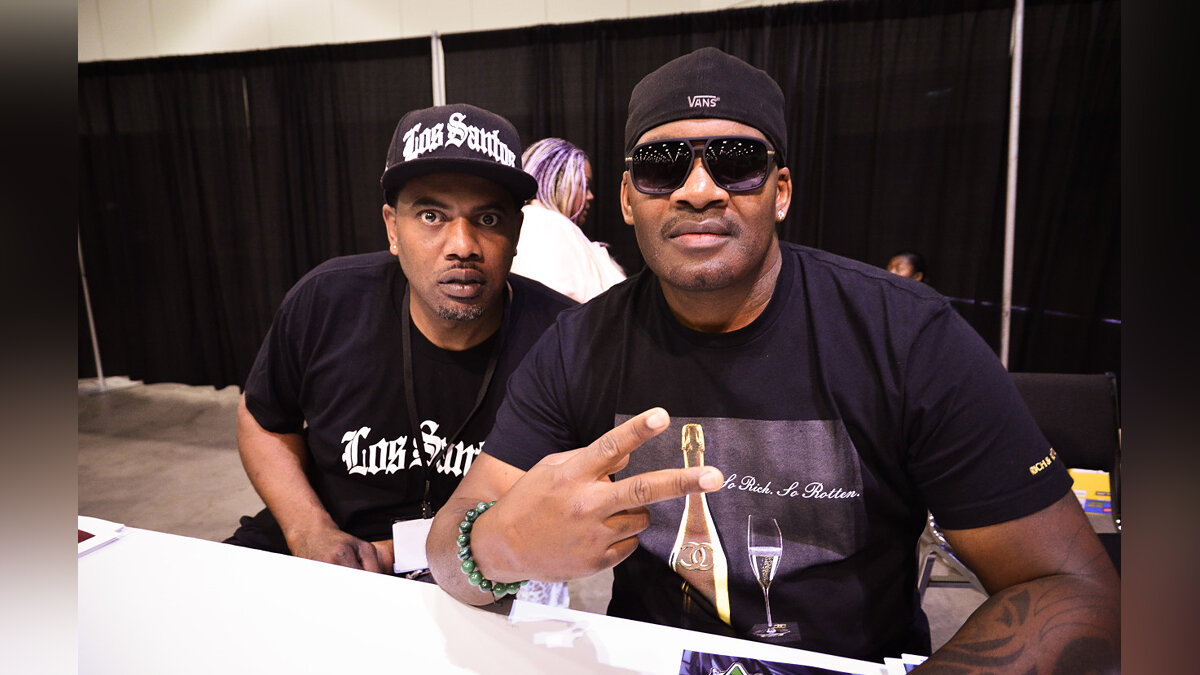 GTA 5 was released 8 years ago and Fonteno shared his thoughts on older Frankin:

I'm really happy with the older Franklin because of me being an older person. Remember, when I first played Franklin, I was in my forties. I was about 40, 41 or something like that and I had to portray a younger guy, [a] 20-something-year-old. Thank God I was able to do that, but now I get to lay back and be me a little bit. 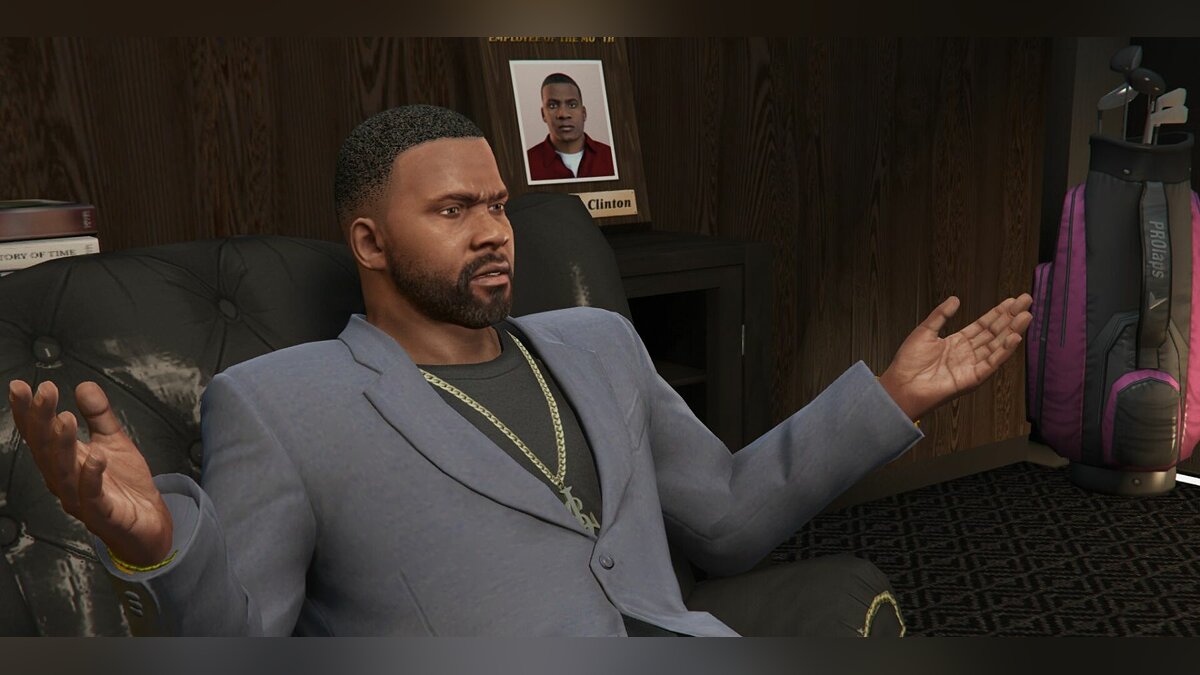 Fonteno also mentioned that's Franklin is "a boss now with a beard and a few little gray speckles in there". He liked the idea that now he is playing an older character, a boss with his own decisions. Fonteno liked the idea that Franklin has a family now, but his relationship with Lamar is still the same. 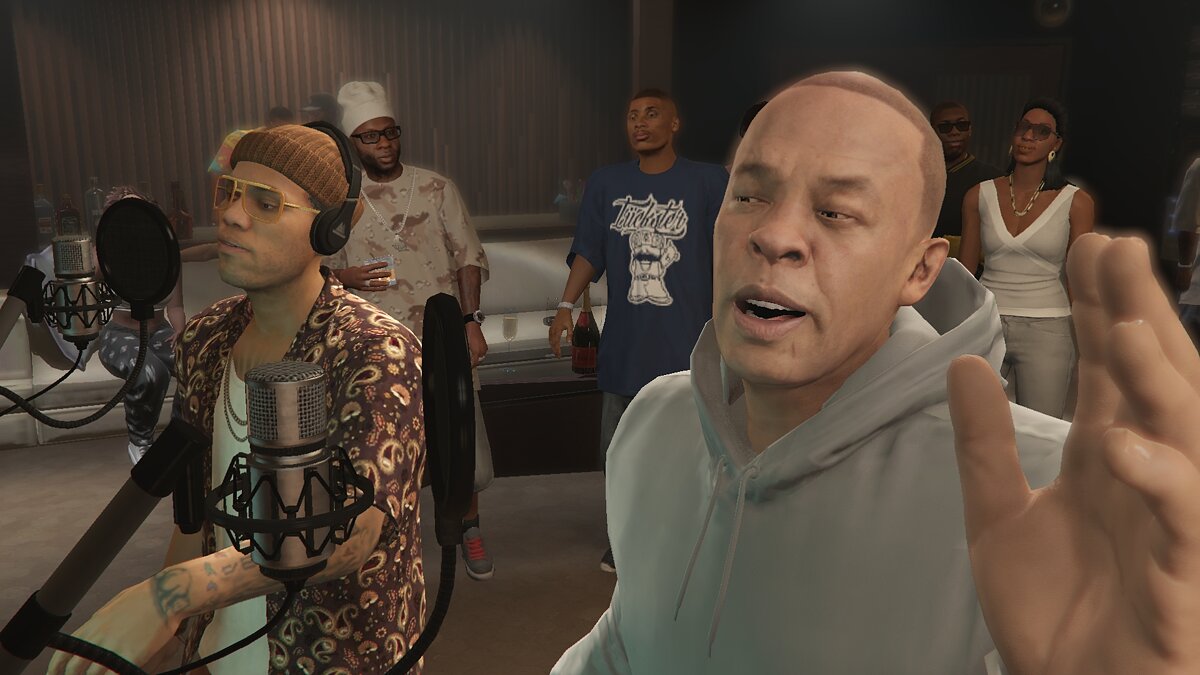 The actor was pleased to know that he will play along with Dr. Dre:

When I first found out I was working alongside Dr. Dre was when we got on set to shoot. It was overwhelming to know that I was going to be working alongside of this guy, man. It’s Dre, man! I come from the west coast, I'm an LA dude and [Dr. Dre] is a west coast legend. He's everything, man.