Rockstar Games tribute their own legacy, making up a reference to a cult scene in GTA Online. In the mission named "Short Trip", Lamar Davis "roasts" his friend once again.

In Grand Theft Auto V Lamar makes fun of Franklin's ignorance and his 'old yee-yee ass' haircut, finishing his statement with a smoothly pronounced 'n-word'. This scene became a cult classic and there're lots of memes and parodies based on it. 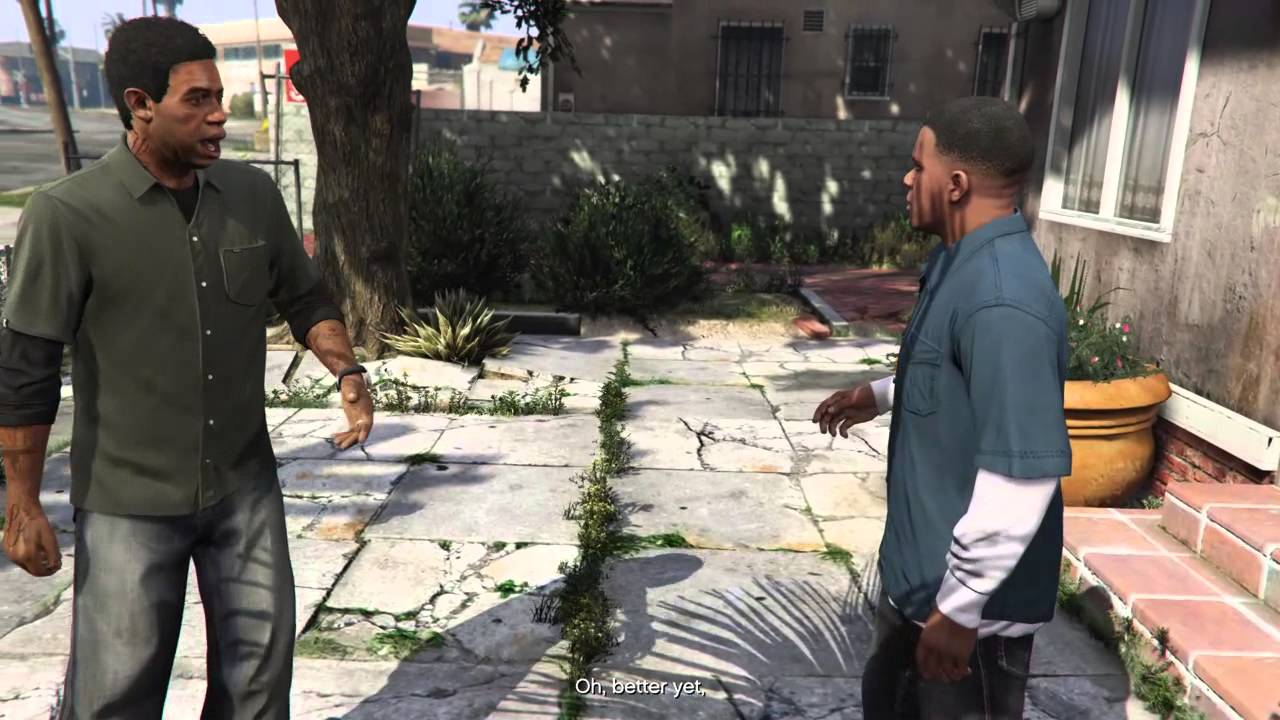 This time Franklin doesn't invite Lamar to the house because of his kids' presence. Lamar sarcastically states that they love "uncle Lamar" more than their own father, calling Franklin "a dirty-ass bee-i-zee-itch". It's nice to see that developers remember such a tiny detail. 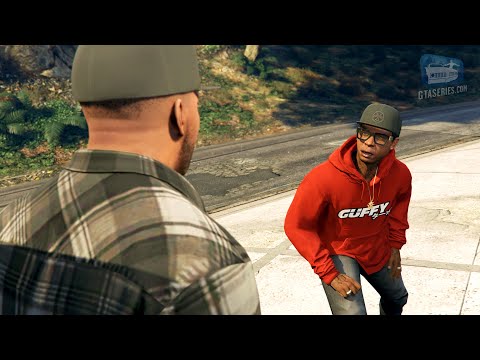 This isn't the only reference in the update. When you complete all Franklin's mission, he'll call and thank you for your assistance, finishing the conversation up with that exact smooth "n-word". 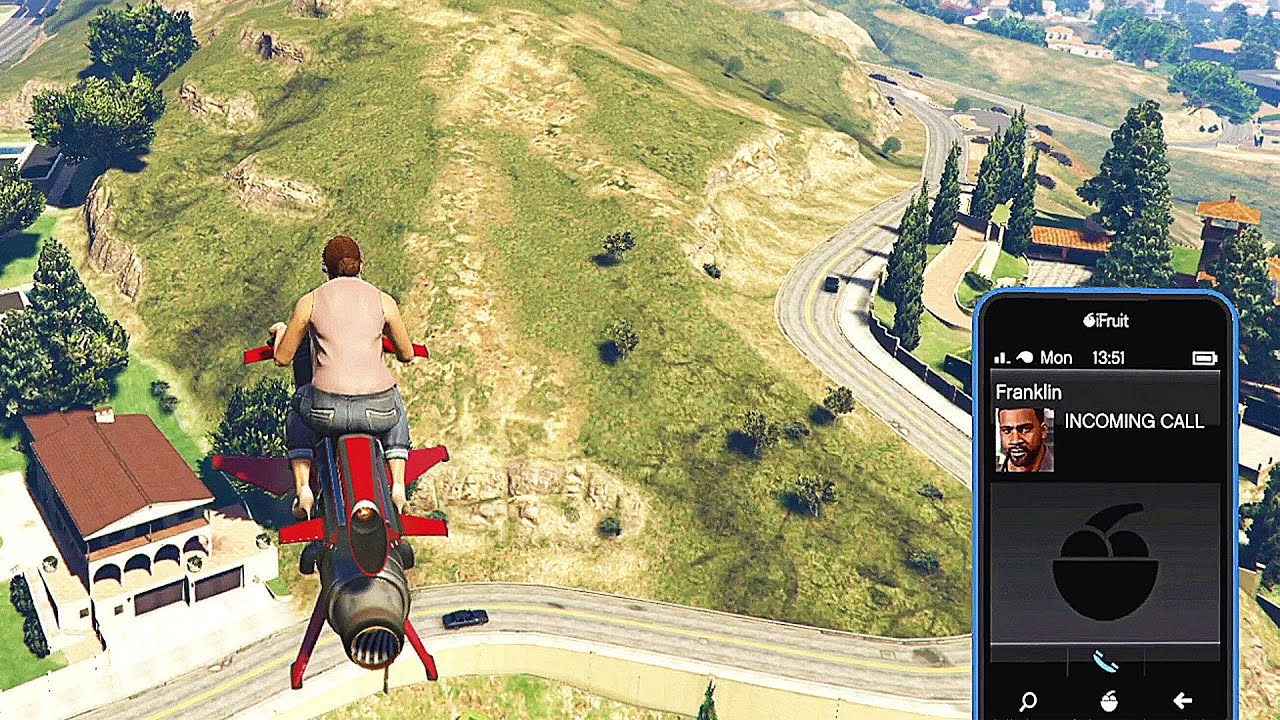