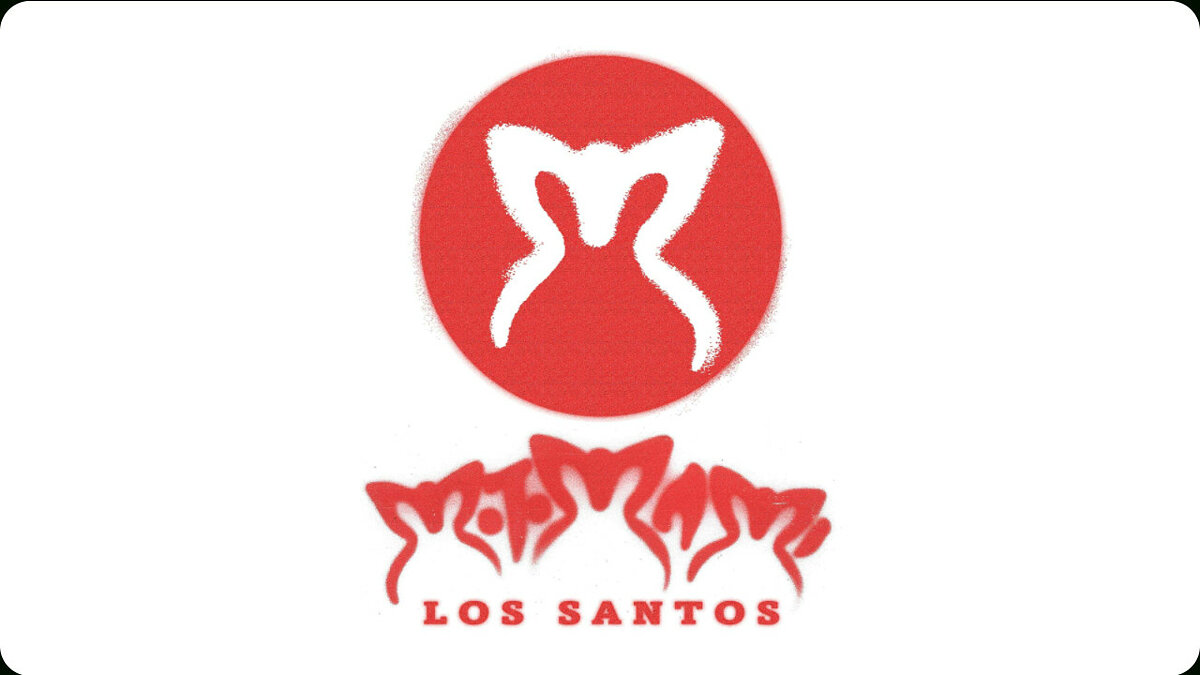 MOTOMAMI track list will include Caroline Polachek, Daddy Yankee, Mr. Fingers, Aventura, and ROSALÍA's first single from her forthcoming MOTOMAMI album, “LA FAMA” with The Weeknd, tracks from Arca, and an exclusive song from Bad Gyal.

There are also some new exclusive tracks. Premiering on Radio Los Santos is the lead single from an upcoming EP on CircoLoco Records; “Let’s Get It,” the brand-new track from ScHoolboy Q produced by Nez. In addition to the new track hitting the radio, a new Nez house banger also featured on the EP, “You Wanna” can be found on an official CircoLoco Records USB collectible, in addition to second USB featuring “Let’s Get it.” The EP’s third track, “Freaks” by Nez featuring Moodymann and Gangsta Boo is featured in “Kenny’s Backyard Boogie Mix” of last summer’s Los Santos Tuners update. 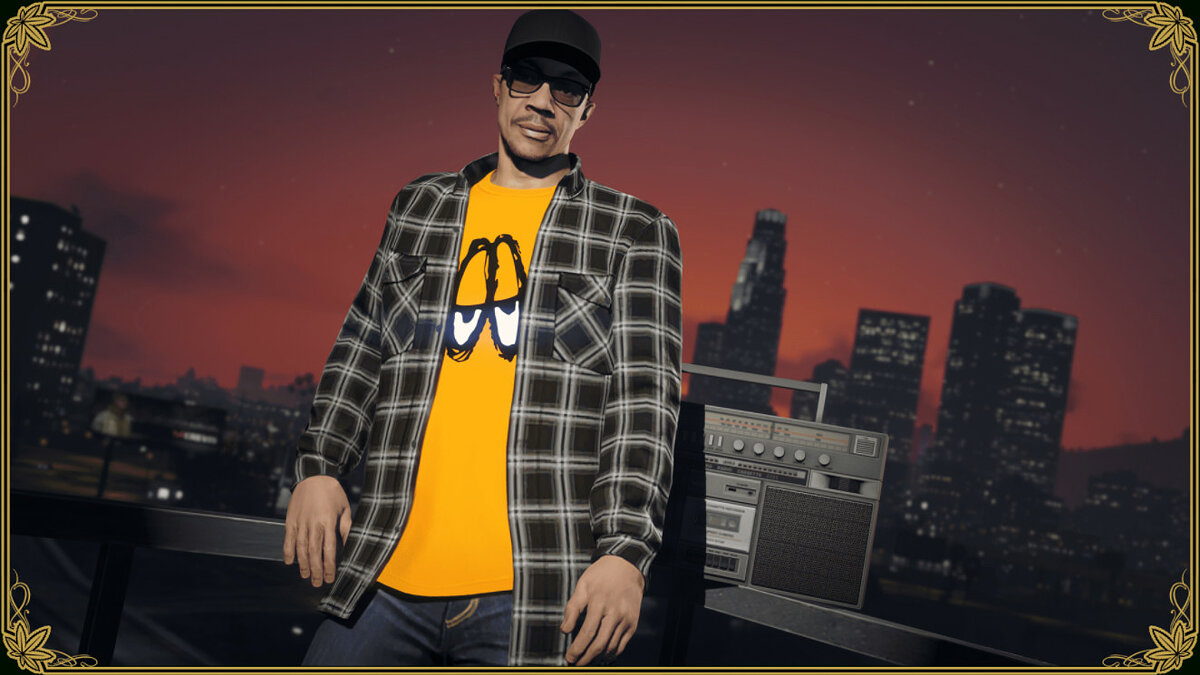 On West Coast Classics, DJ Pooh pays tribute to Dr. Dre’s illustrious career with “Dre Day” — a takeover featuring classic Dr. Dre cuts such as “The Next Episode,” and his work with legends such as 2Pac, Snoop Dogg, Mary J. Blige, Blackstreet, Ice Cube, Nas, and JAY-Z, alongside call-ins from some of Dre’s friends and collaborators.

And West Coast legend Dam Funk provides the score with his fresh take on the classic g-funk sound for Los Santos, all debuting as part of the latest story within GTA Online, The Contract.