Dr. Dre uploaded a sneak peek at a brand new track with Eminem that will appear in The Contract update for GTA Online later this week. Famous producer revealed a new song with his long time friend and famous rapper in his Instagram.

We don't know the official title for the track that was teased. Also there is no word if Eminem himself will appear in-game. At least we know that Dr. Dre and Anderson .Paak will be a part of the The Contract story. 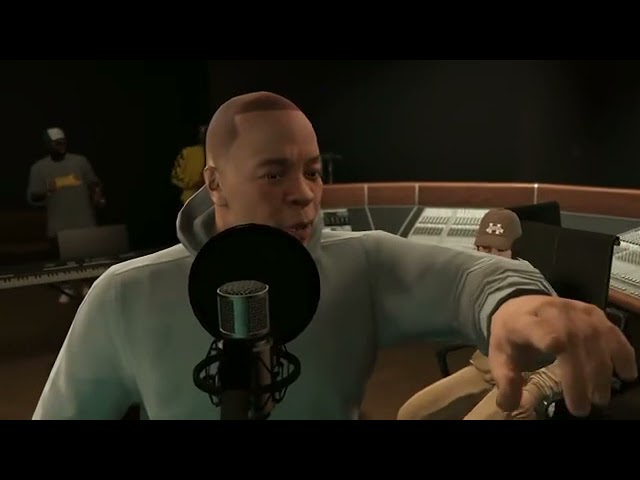