What to expect from GTA Online: The Contract? A deep look into trailer and screenshots

Yesterday Rockstar Games has announced a new story content for GTA Online with a trailer and some screenshots. Let's take a look at GTA Online: The Contract and see what to expect in upcoming update. 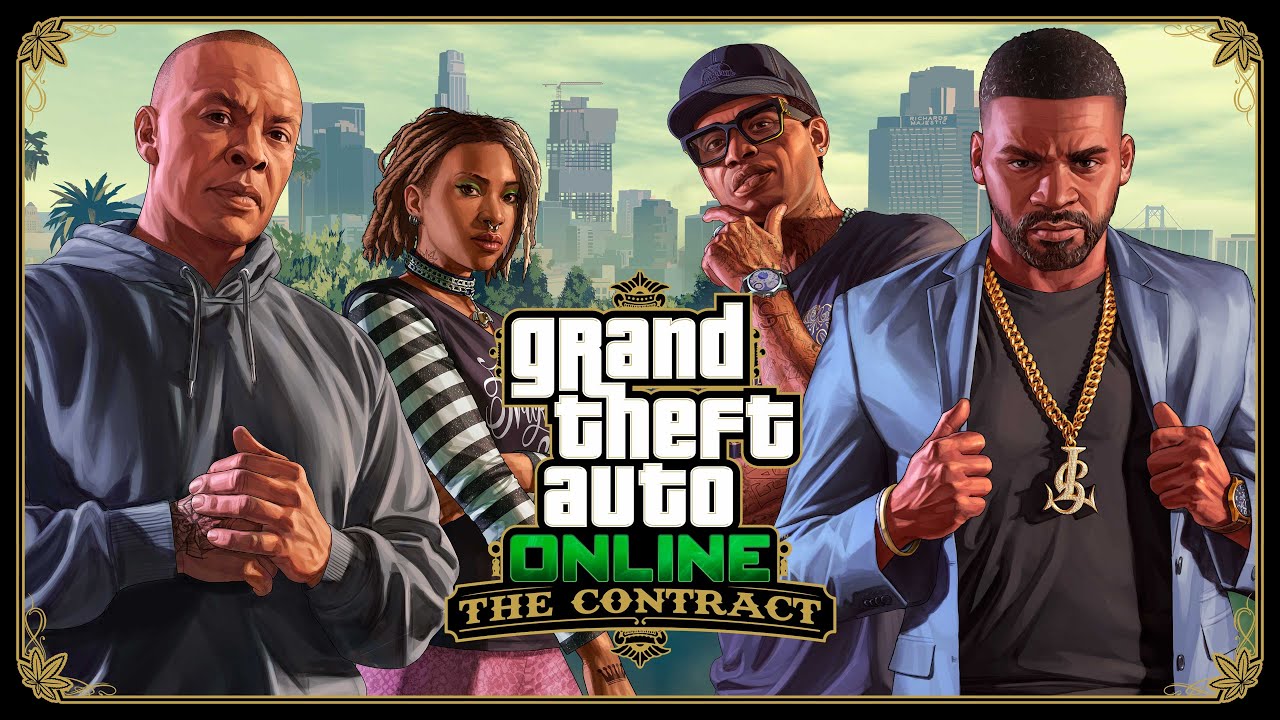 Franklin got a little older. He has a face hair now. 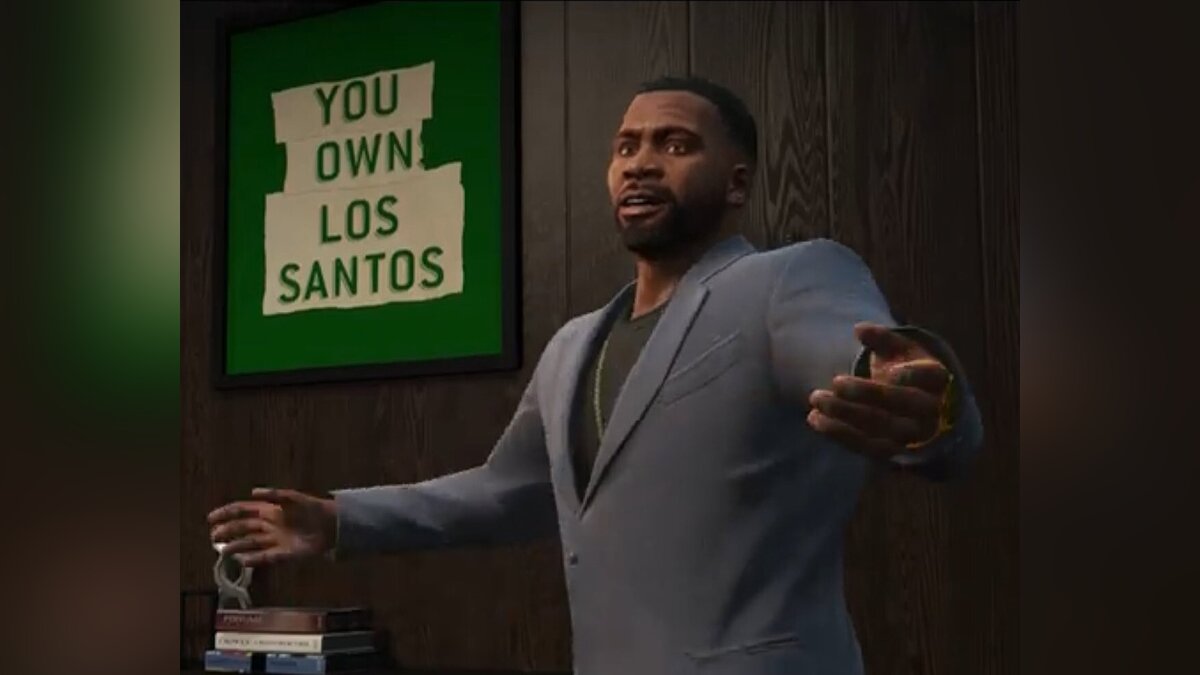 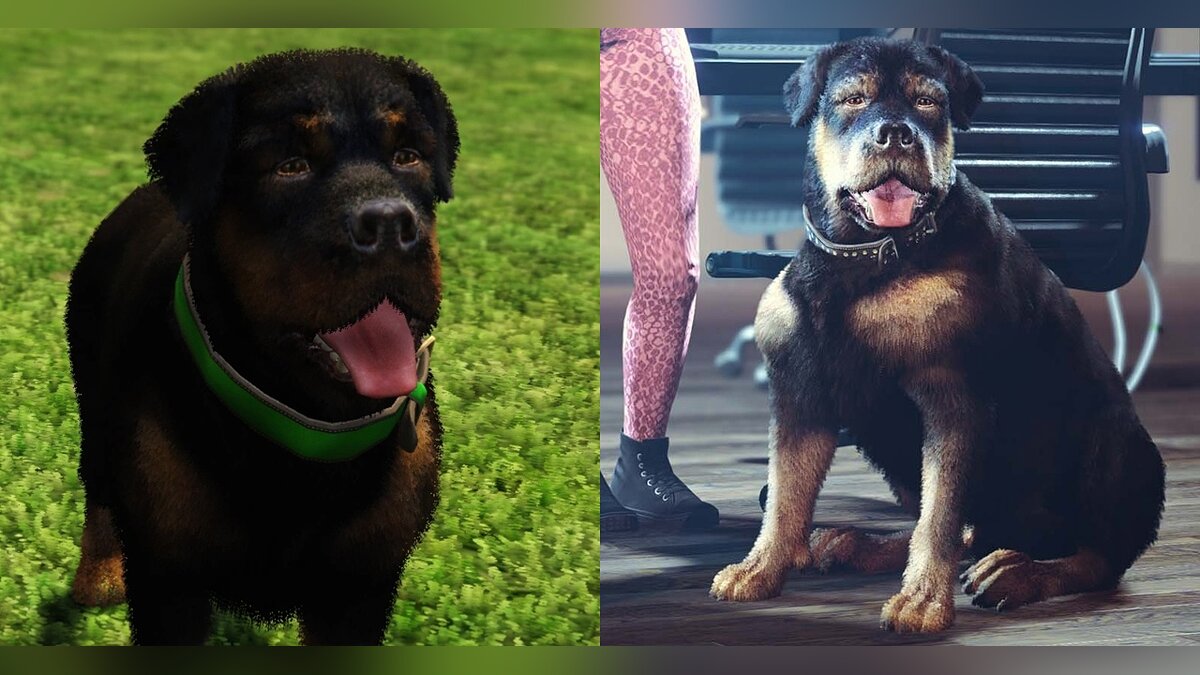 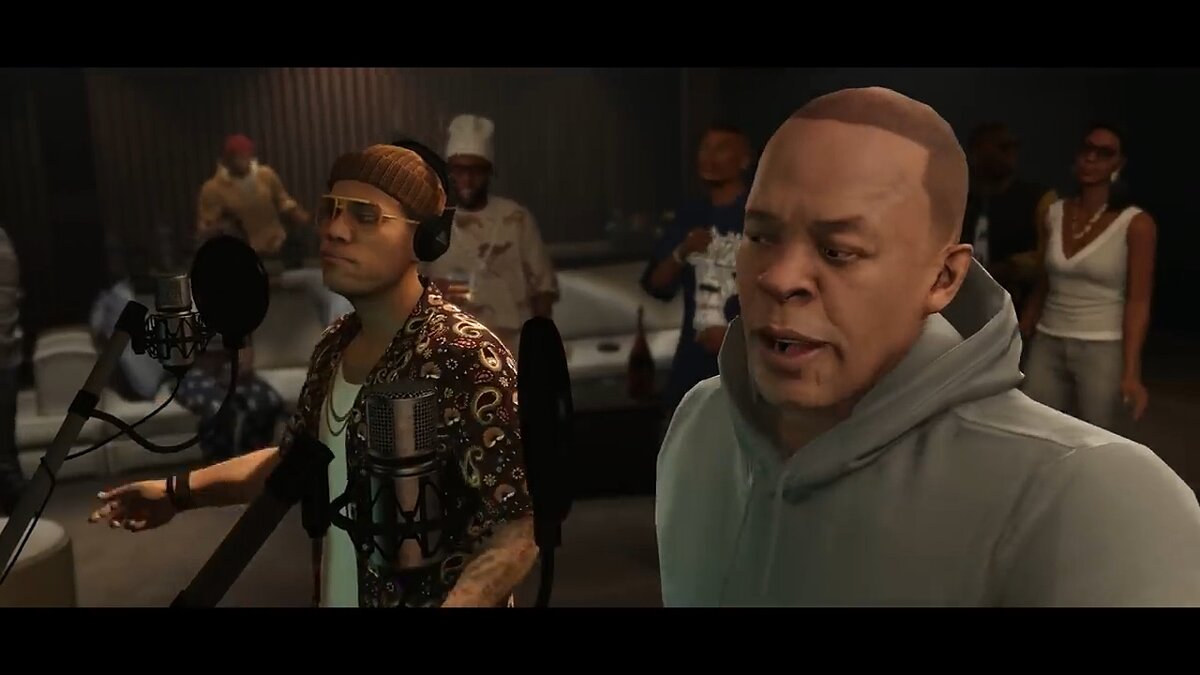 We were teased with some new vehicles. The yellow and green sportscars spots a similar look to Lamborgini Veneno. You can see a dark green car near them that looks like Aston Martin Victor. 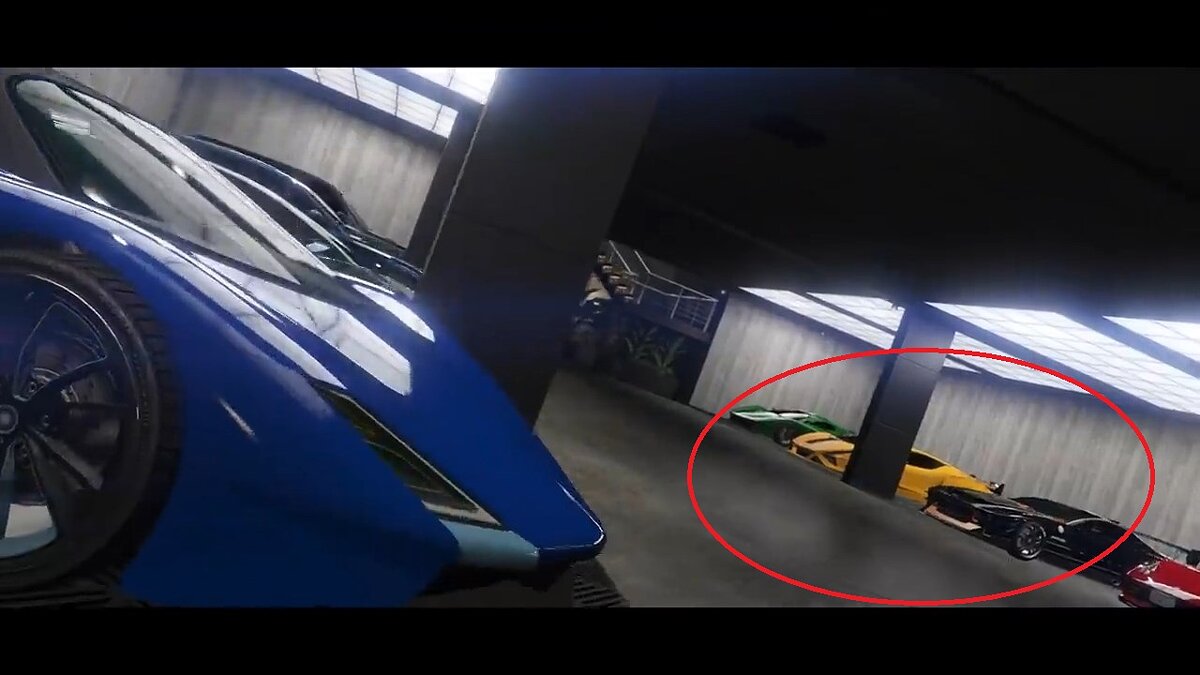 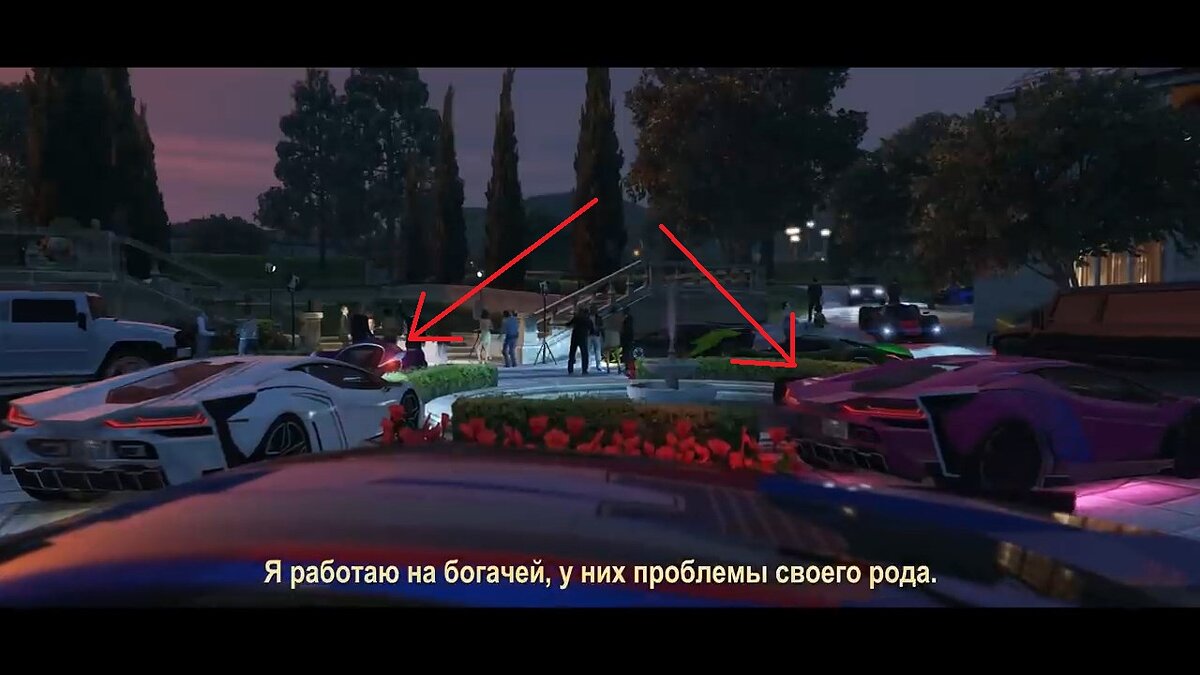 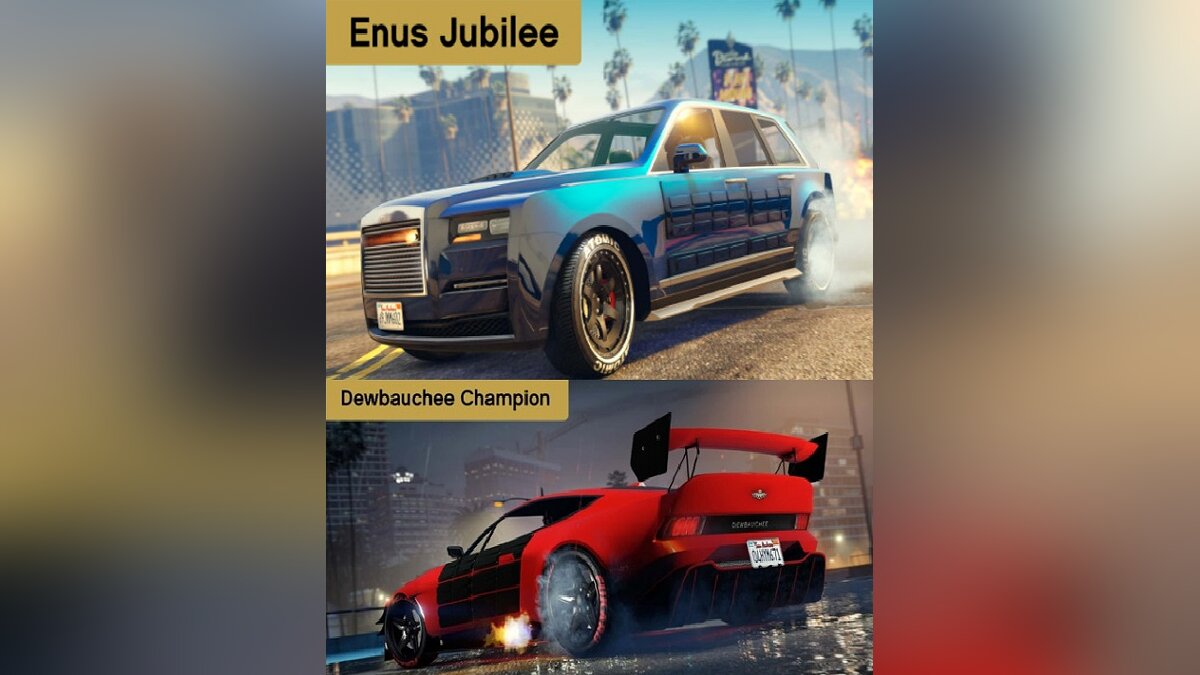 A car similar to Porsche: 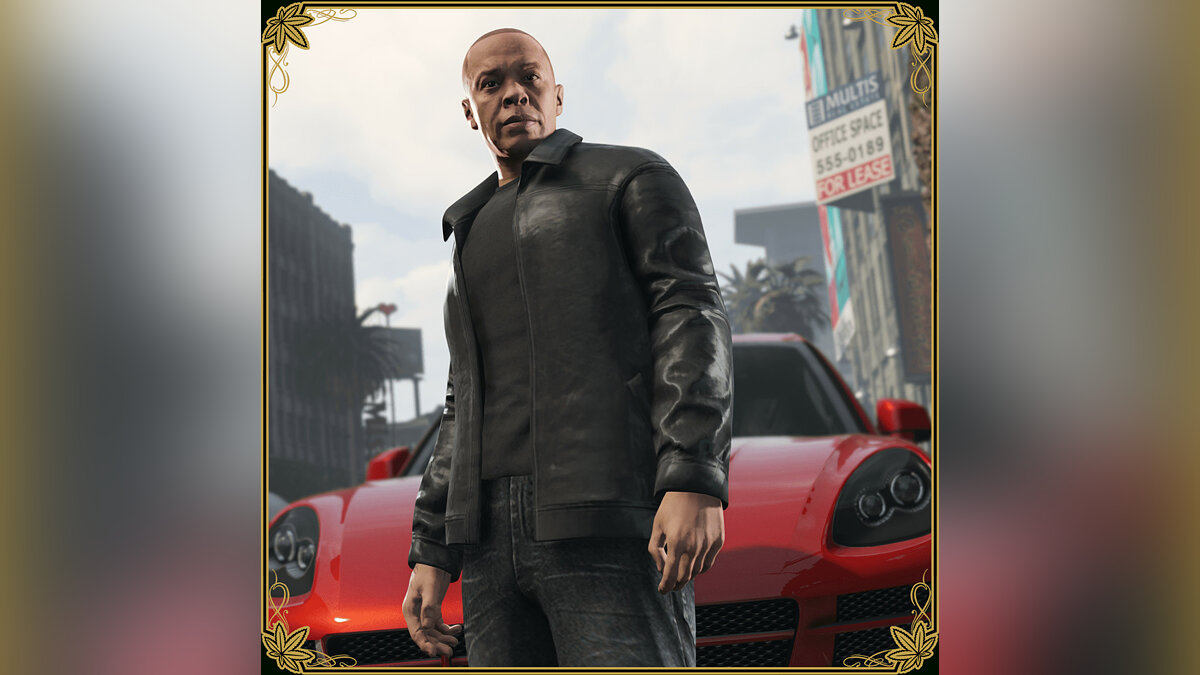 GTA Online will get to new weapons: Stun Gun and Compact EMP Launcher. It seems the first will stun your enemy, and the second one will do the same trick but with vehicles. 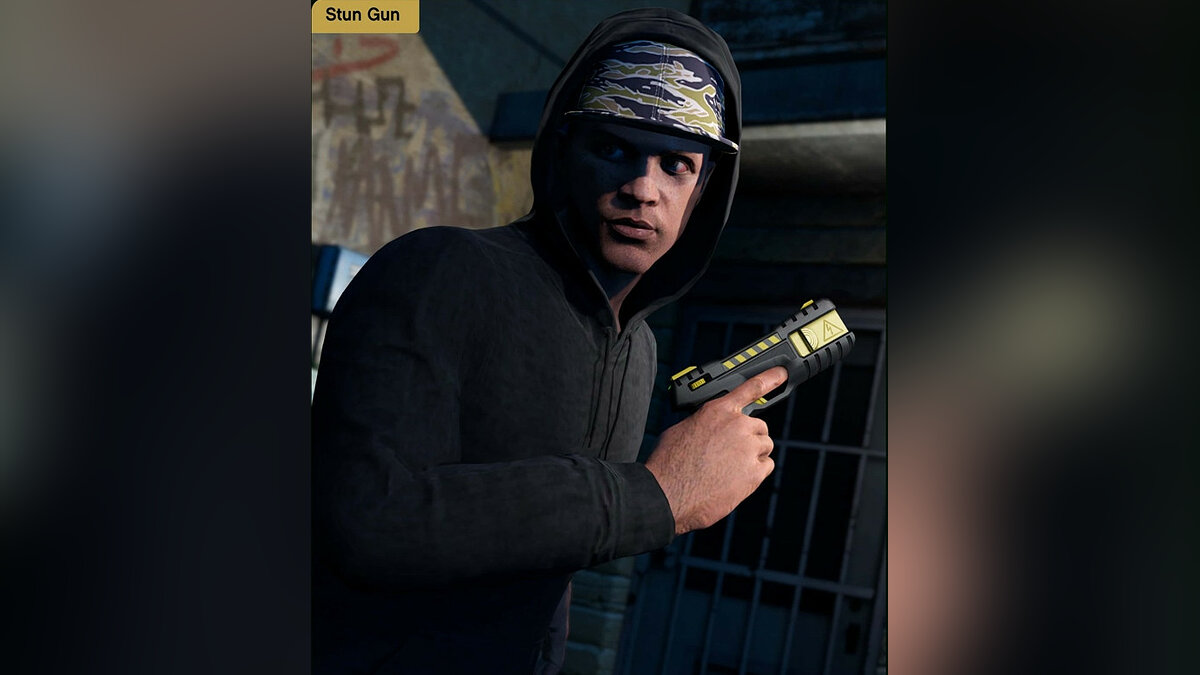 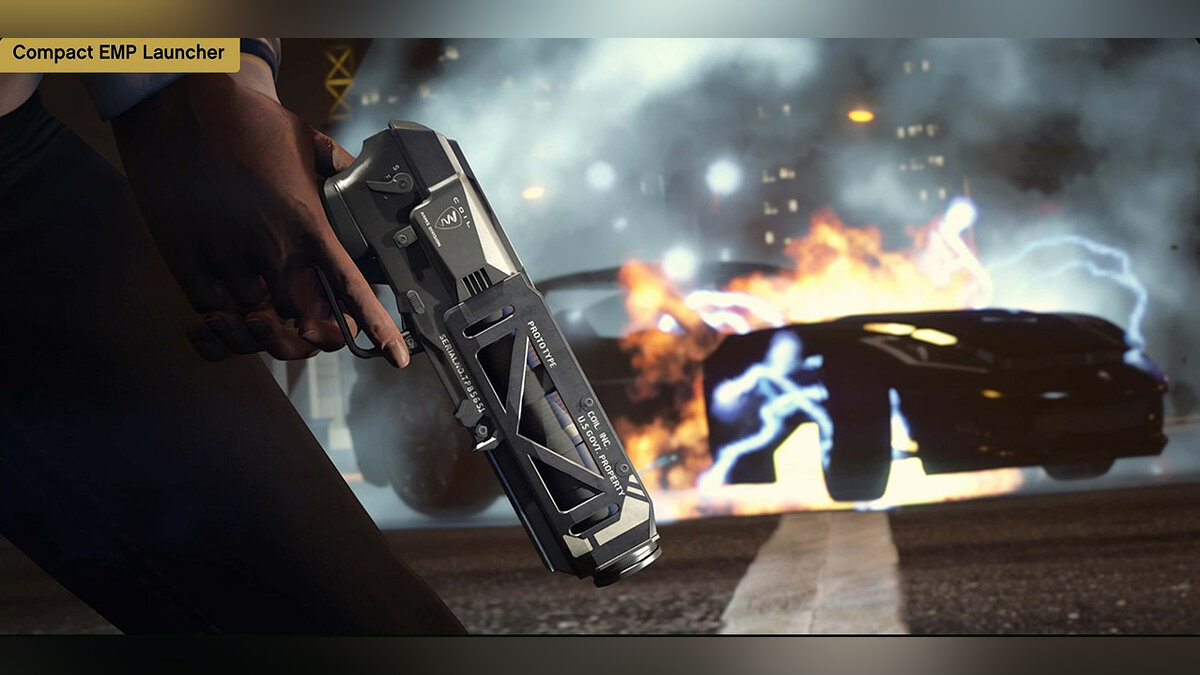 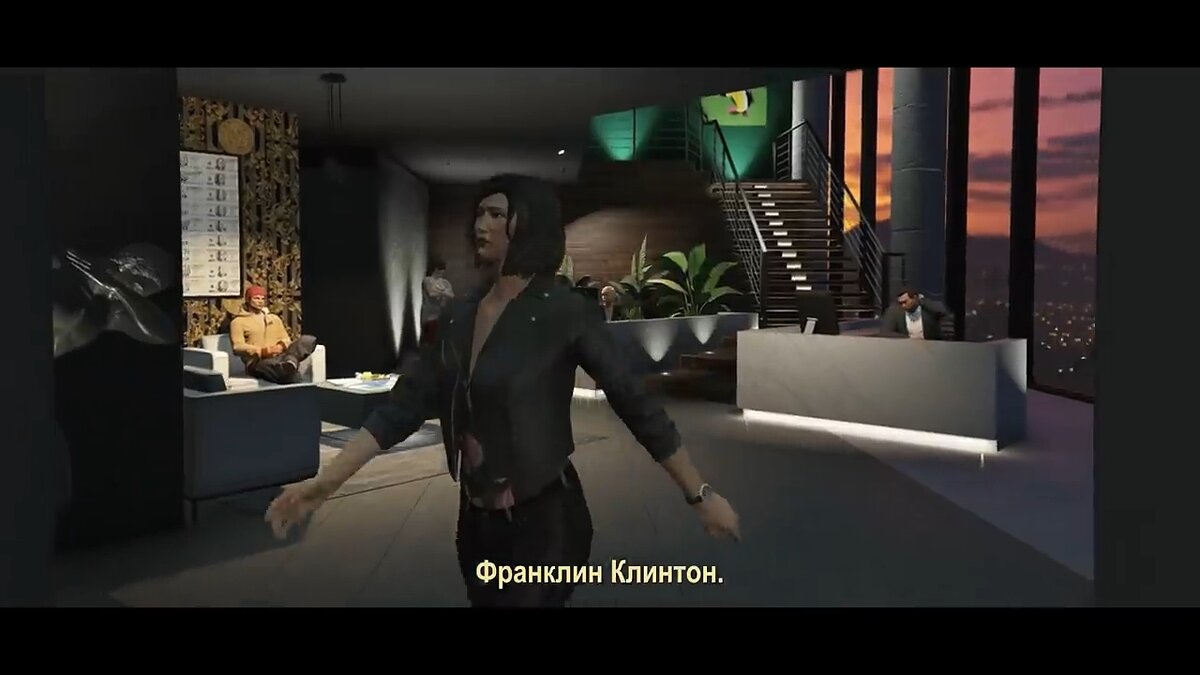 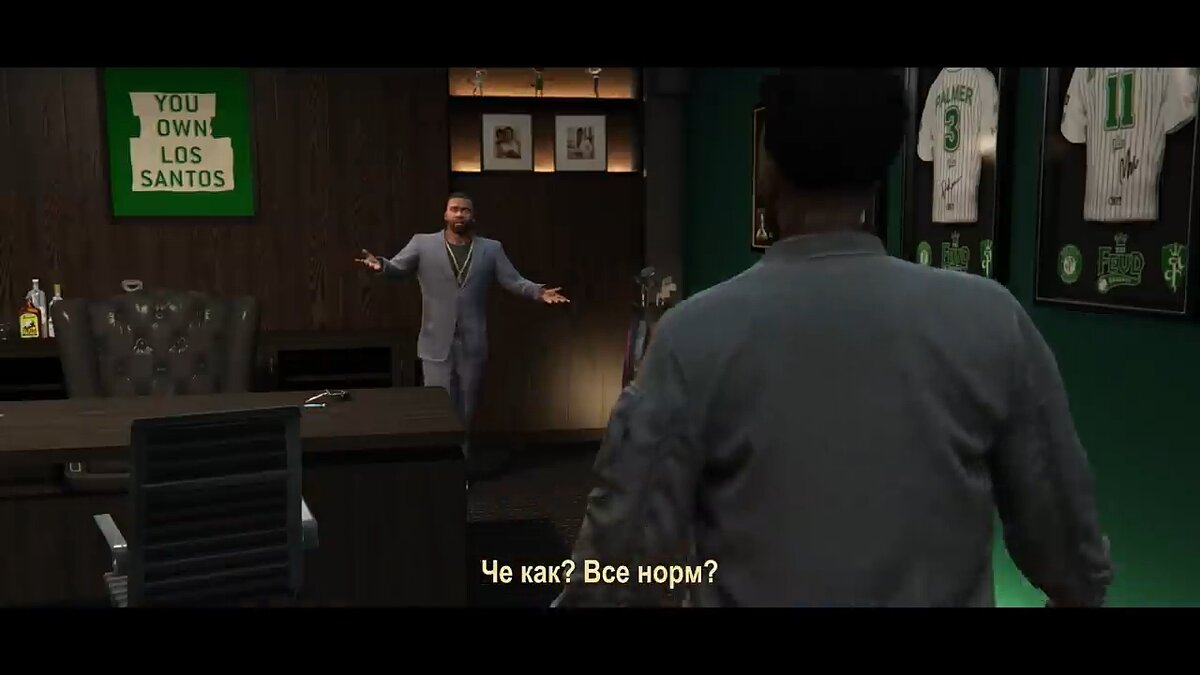 Our guess that's the building. 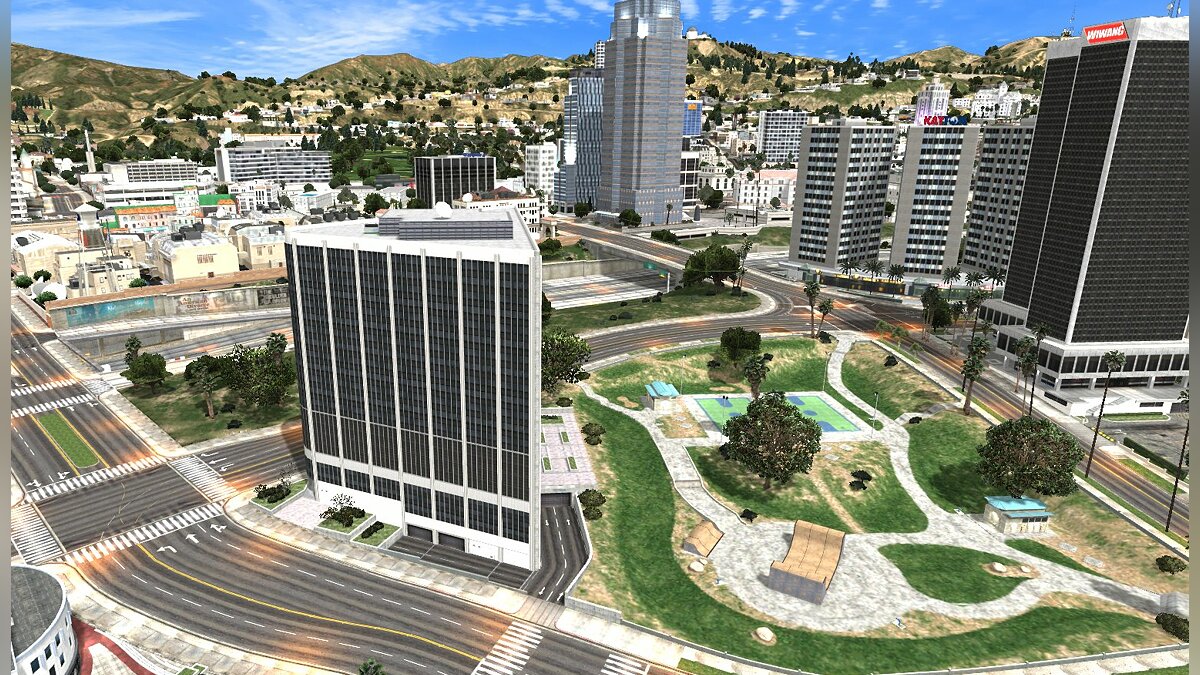 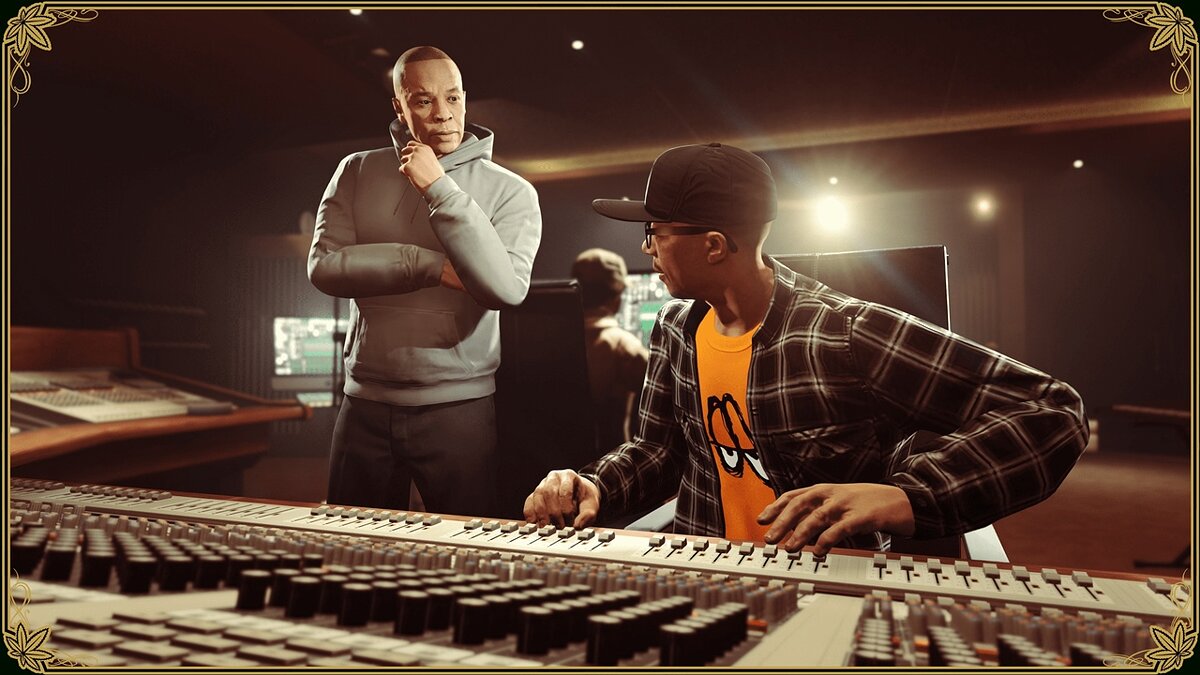 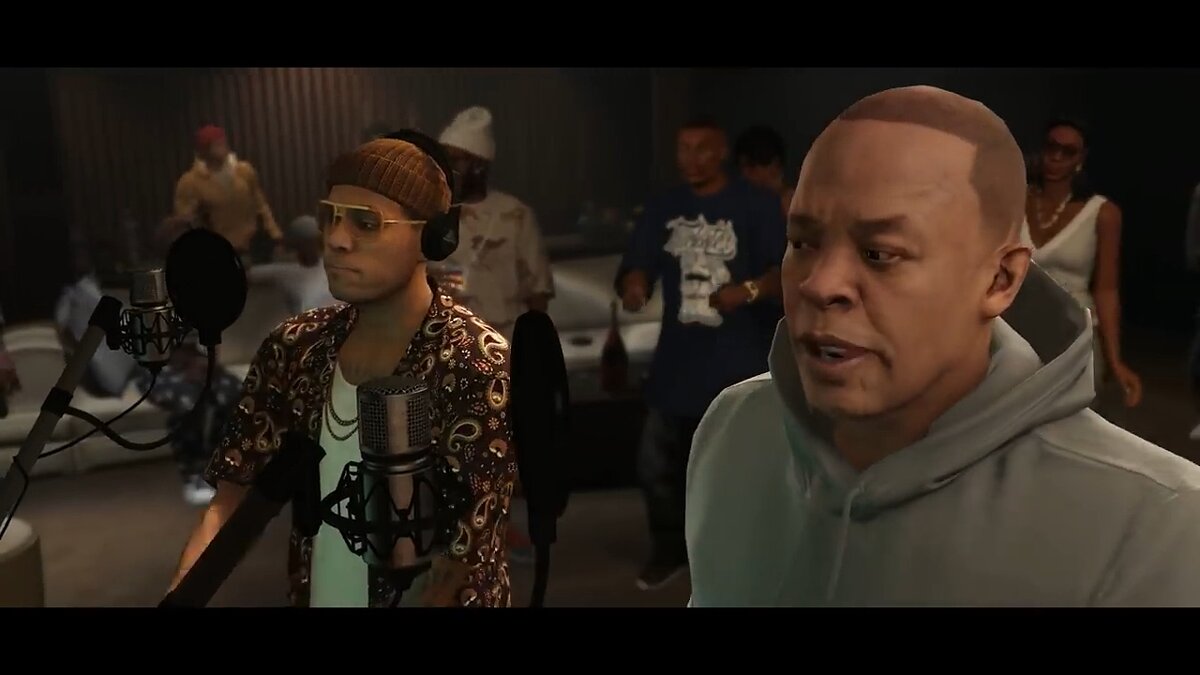