The killers found a way in bunkers. Triple Rewards on the entire Halloween Bunker Series, featuring Slasher maps inside Bunker, Missile Base, and The Diamond Casino & Resort. 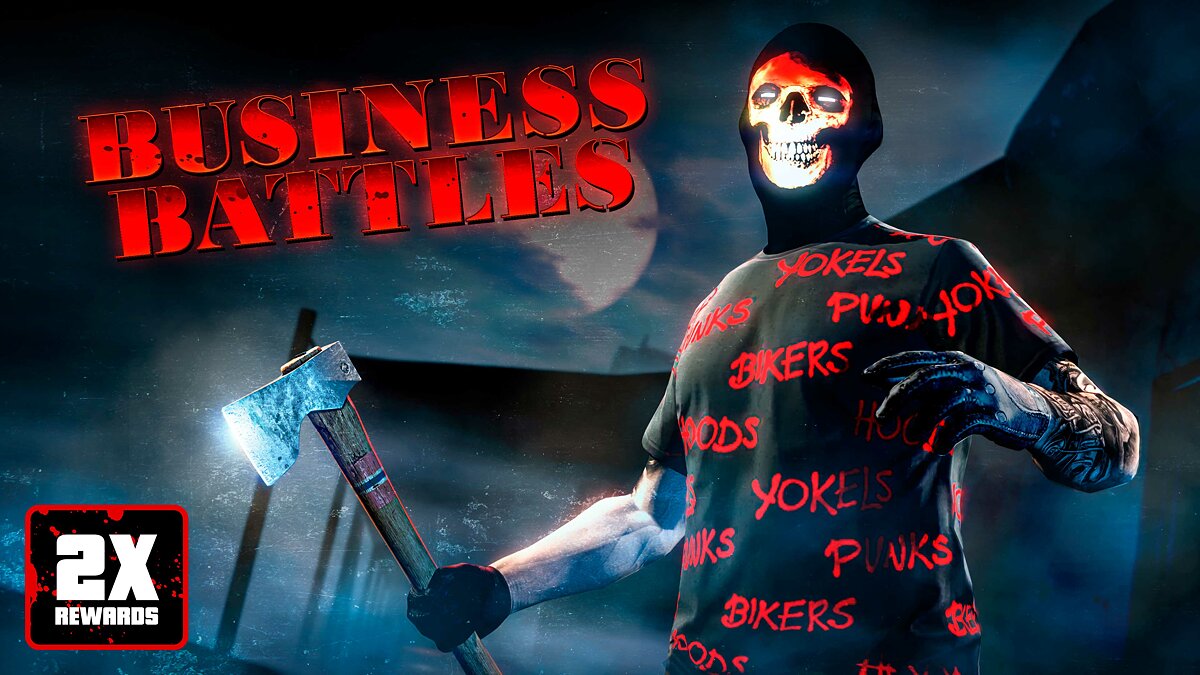 This week free item is the Shark Camo Livery for the Pegassi Toreador. 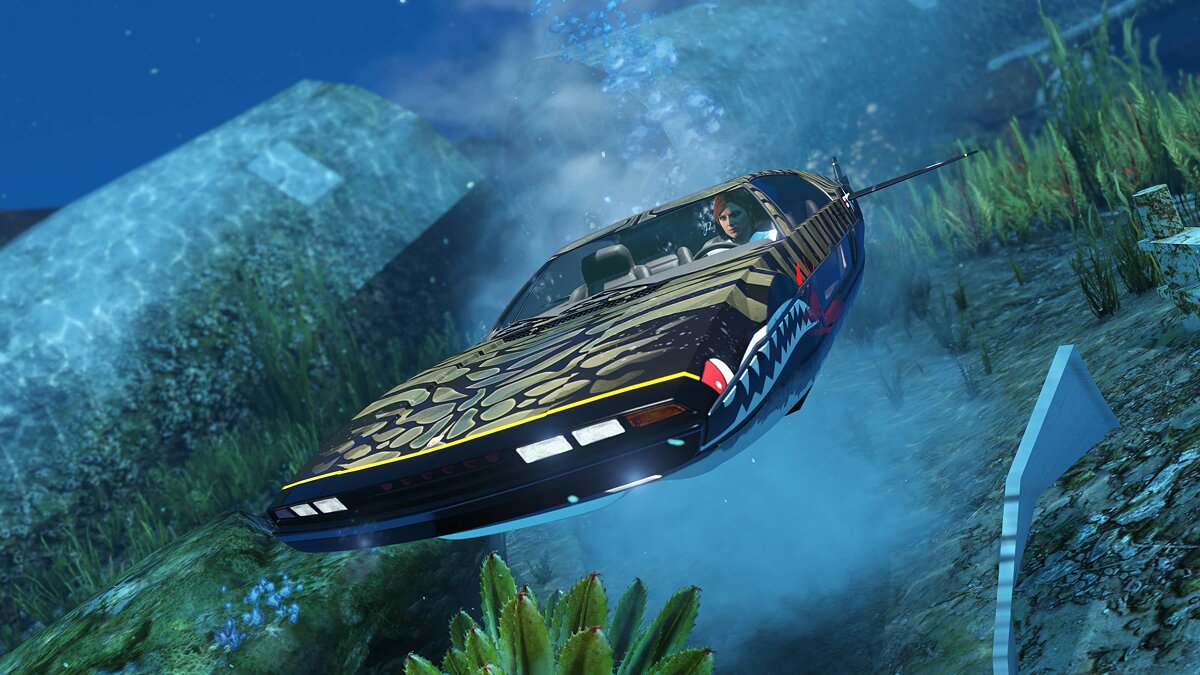 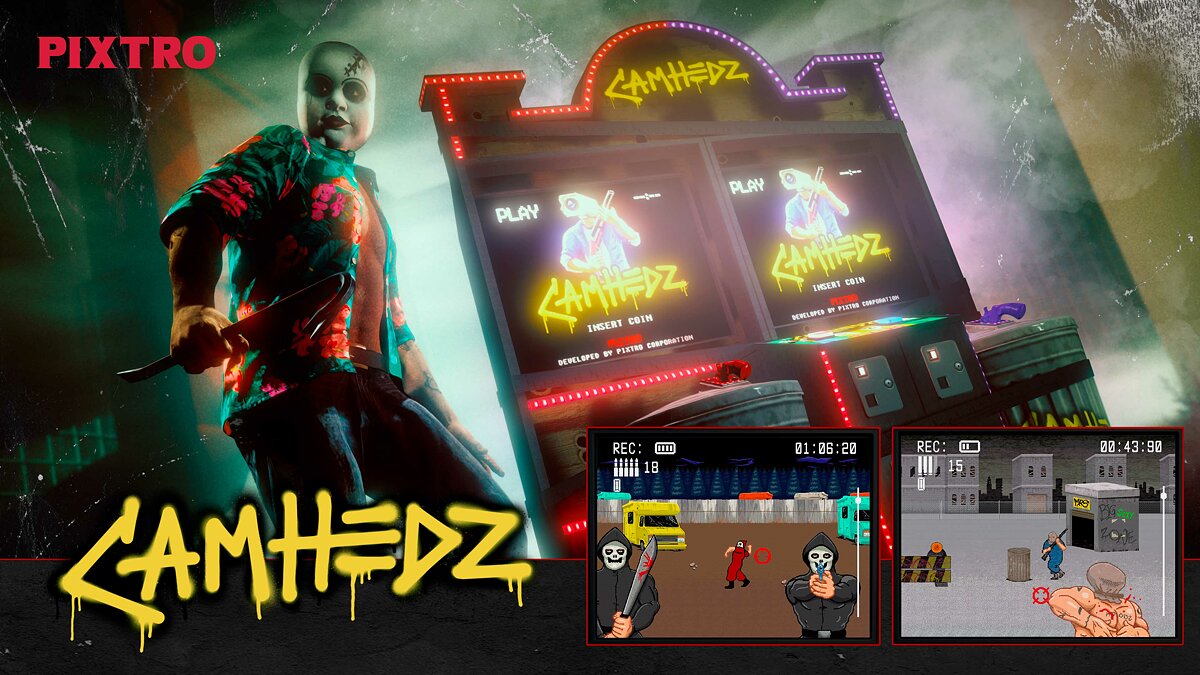 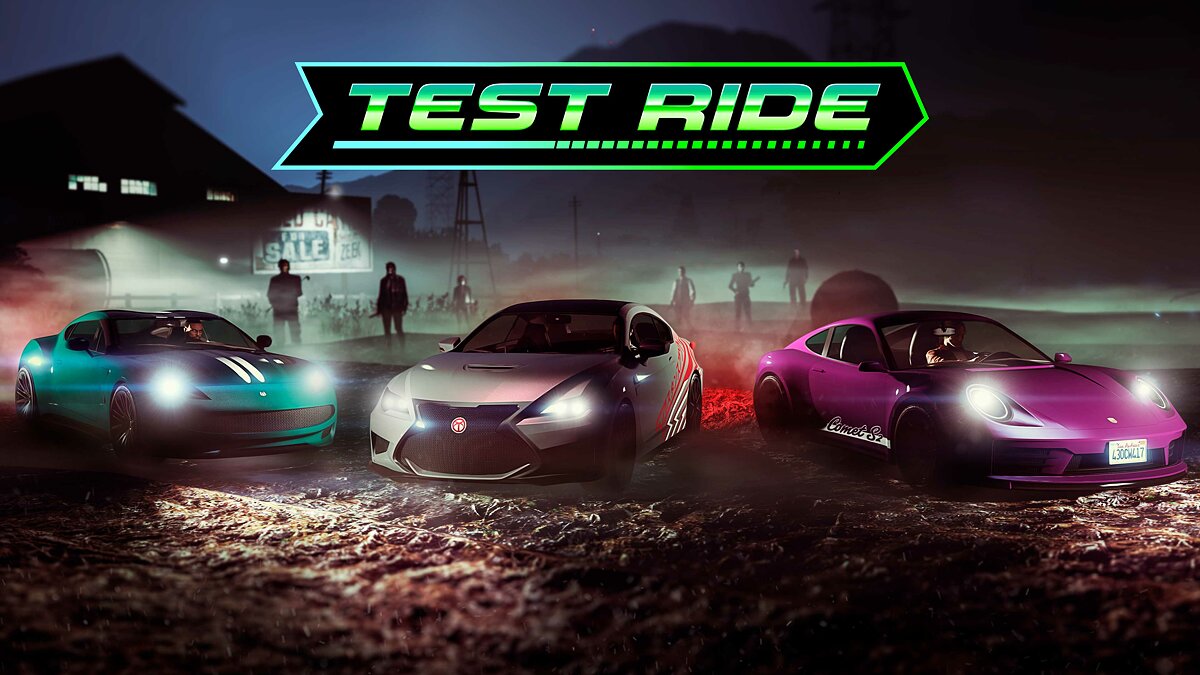 LS Car Meet members who manage to place first or second in the Street Race Series will earn the keys to the Obey Tailgater S. 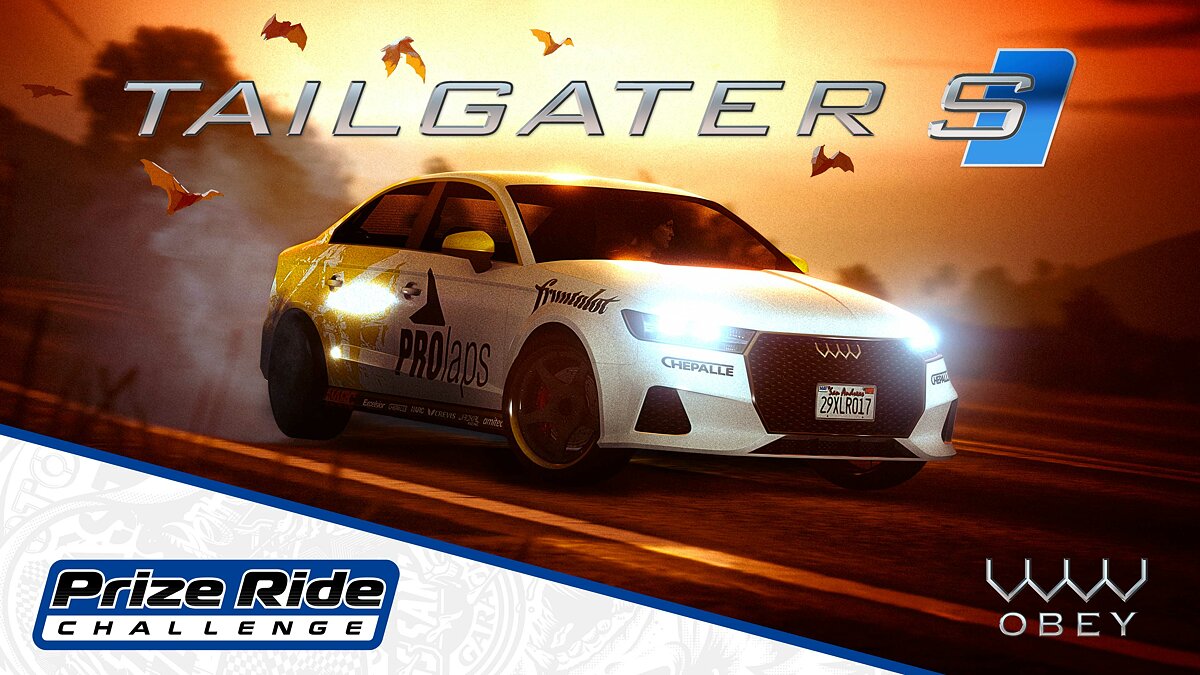 The Diamond Casino & Resort podium: A Custom Albany Lurcher with The Ripper livery 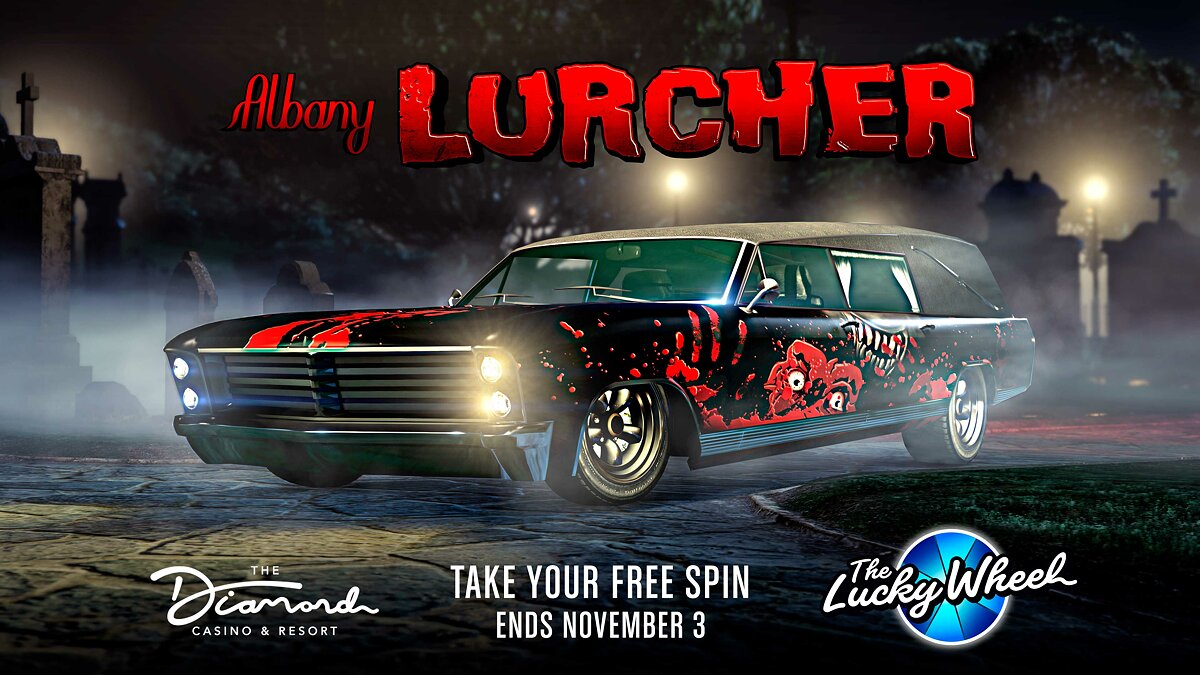 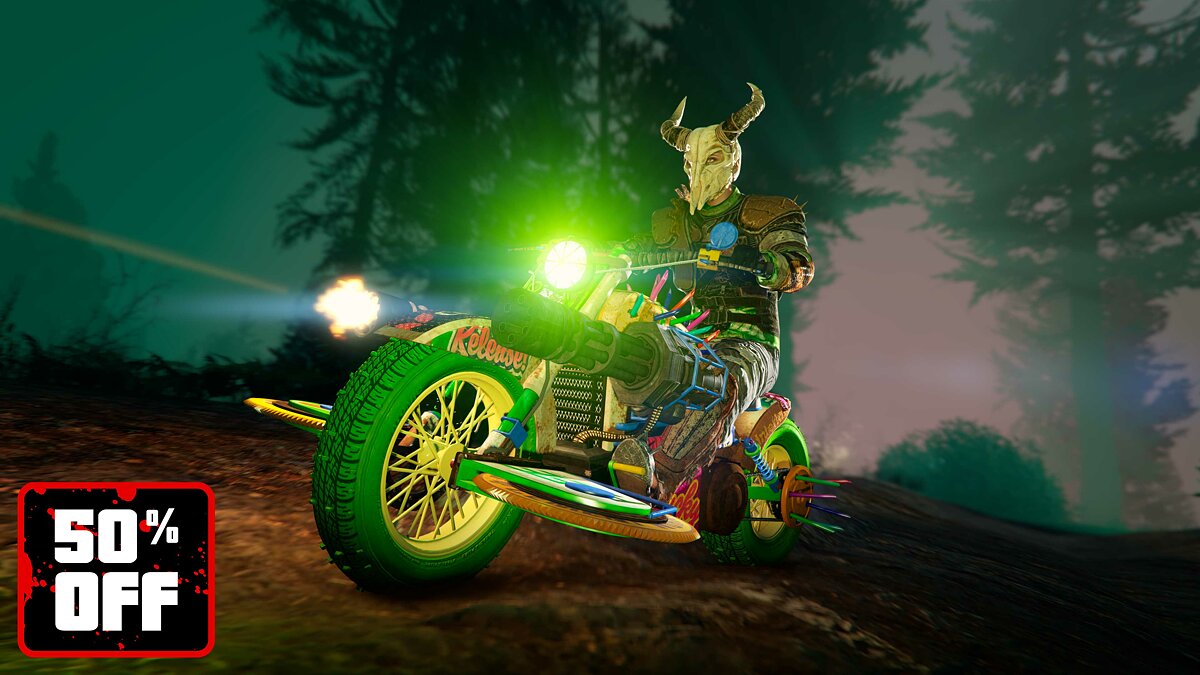