The biggest cheat project for called LunaCheats ceased to exist. The statement was delivered by the official website of the software. 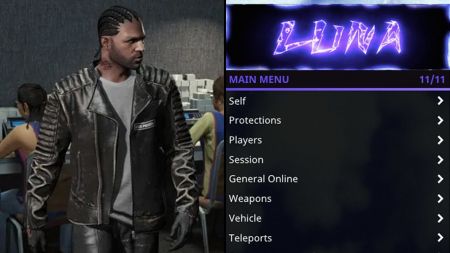 All users on will be greeted with the message with apologies and the statement. It says that development stopped after “discussions with Take-Two Interactive”. All revenue from the project will be donated to a charity which is to be defined by Take-Two.

After discussions with Take-Two Interactive, we are immediately ceasing all maintenance, development, and distribution of our cheat menu services. We will also be donating our proceeds to a charity designated by Take-Two.

We apologize for any and all problems our software has caused to the Grand Theft Auto Online community.

Lawyers working for Take-Two have been fighting cheaters for several years now. For example, in 2018 the court prohibited a modder known as Chr0m3 x MoDz using GTA 5 and GTA Online. Also, a letter from Take-Two lawyers demanding cease of development reached Russian modder and OpenIV creator GooD-NTS in 2017. Rockstar Games got involved after negative reaction from the players. Developers found no link between OpenIV and GTA Online and permitted its further development. 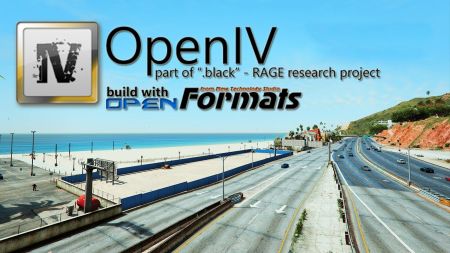