GTA Online: The Cayo Perico Heist - all the details about the biggest game update

The story is built around El Rubio, the owner of a private island called Cayo Perico. The island hosts non-stop dancing parties and shows of famous DJs and music producers.

El Rubio does not only own a private island, he is also the biggest drug dealer who hustles and sources his product for the Madrazo family. It is the island where the new big heist that can be done solo is to take place.

LibertyCity.net editorial office follows the biggest GTA Online update thoroughly. The newest details will become available on this page as well as in the news feed.

Should you leave a comment under this article, you will receive a code for a reward to celebrate the release! 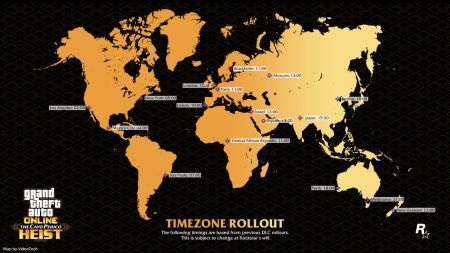 “Kosatka” submarine and its upgrades: 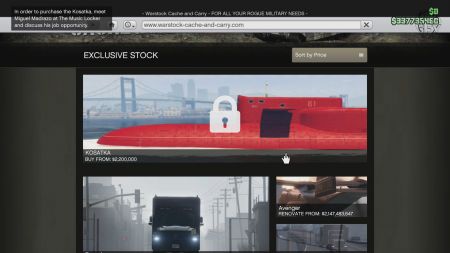 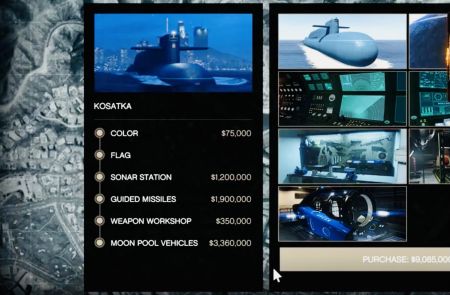 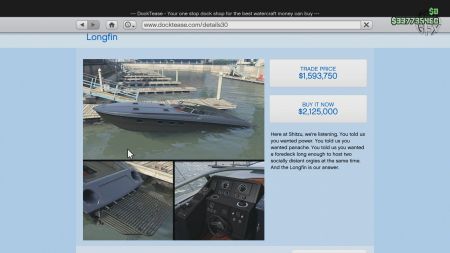 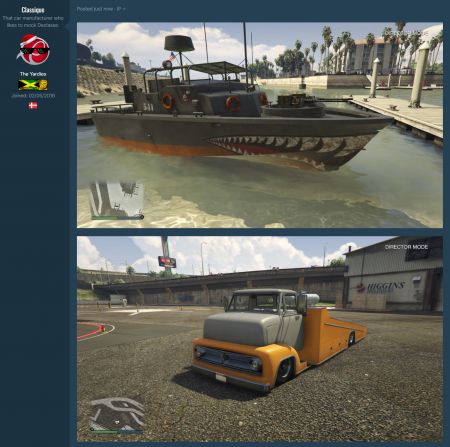 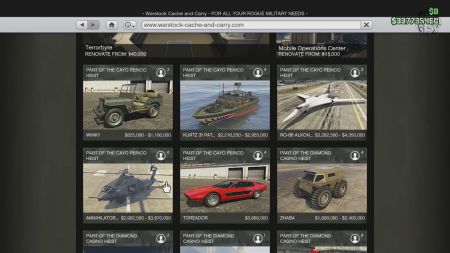 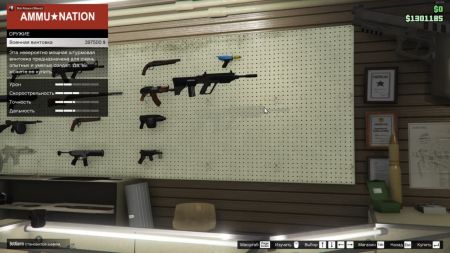 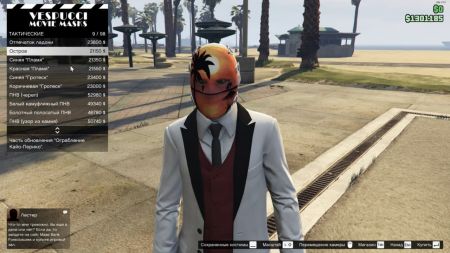 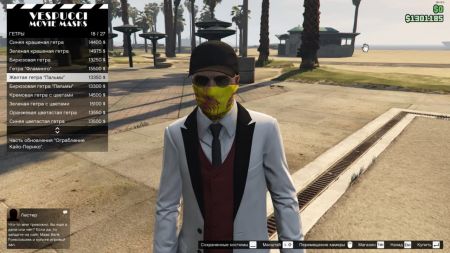 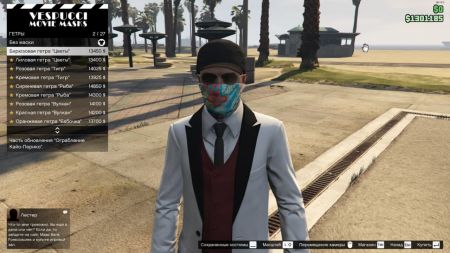 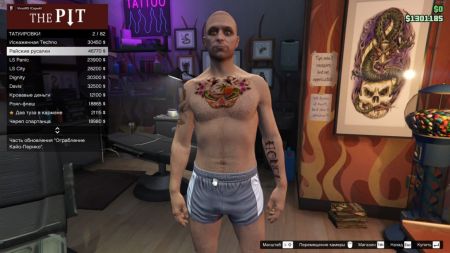 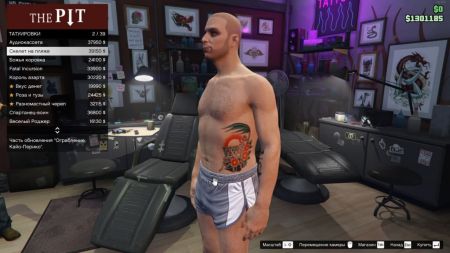 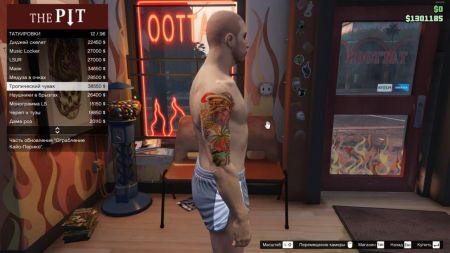 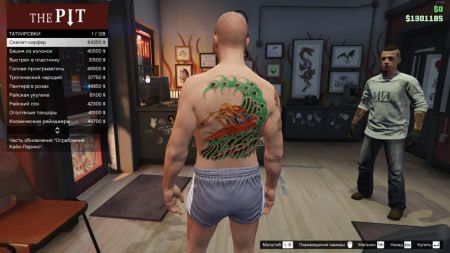 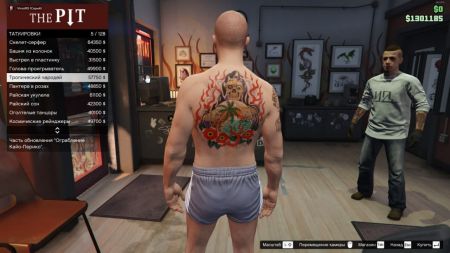 Dr. Dre and DJ Pooh were added to the game. 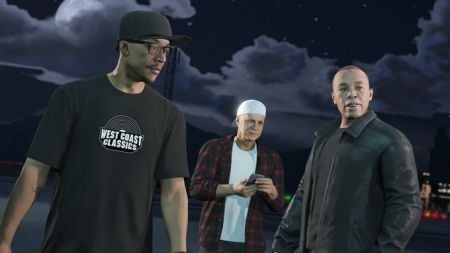 Cayo Perico island is available to the players only during the missions related to the heist. It is not available for visit during freeroam. To access the heist and the island one has to buy a submercible boat. Otherwise the island is not reachable. 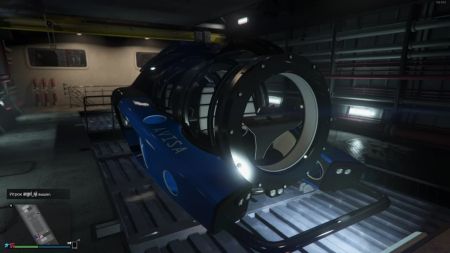 Cayo Perico is a tropical island far away from Los Santos. The territory of the island is not big. The reconnaissance is a stealth mission. We investigate Cayo Perico to perform a heist. The island is full of loot: money, paintings, gold, and, of course, cocaine and marijuana which are distributed by the local mafia led by El Rubio. During the task, you will have to reach the radio tower to hack into local CCTV network via the minigame. 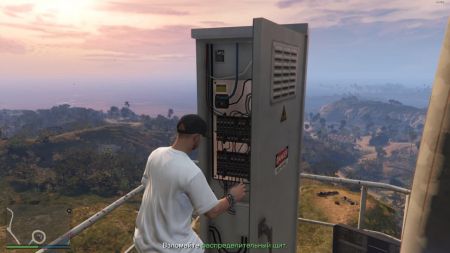 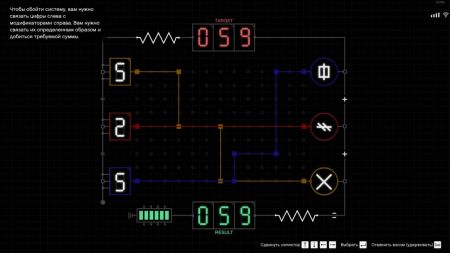