GTA Online had a possible winter update teased in game

GTA Online players noted small changes by the Diamond casino: construction materials appeared at the northern side of the building. If you approach the construction site, Tom Connors will send you a message about ongoing repairs. 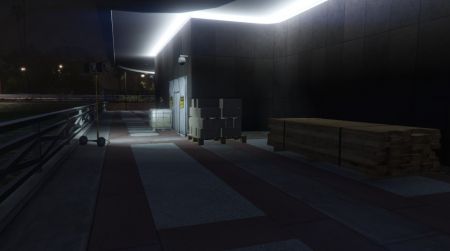 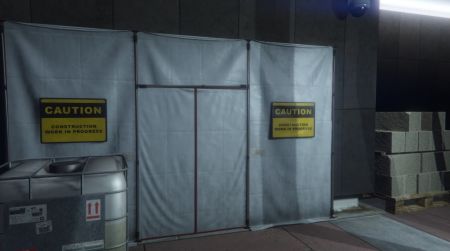 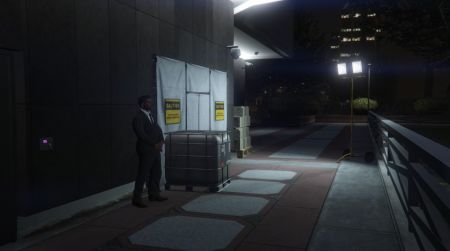 Previous teaser for the Diamond Casino & Resort update in 2018 used the same idea. To be precise, the Opening Soon sign was removed from the casino and construction materials were placed near the entrance. 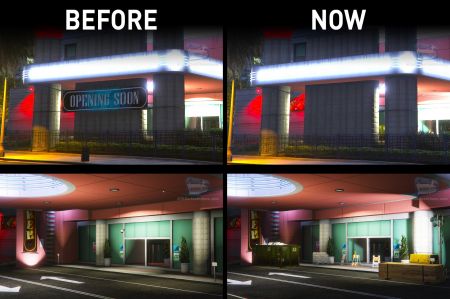 In addition to these changes, an unusual challenge began in GTA Online. The challenge requires players to partake in heists. The community has to steal a total of GTA$100 billion. If the milestone is reached, game developers will provide a unique vehicle to all the players for free.

Rockstar Games announced the biggest update for GTA Online on the 24th of July this year. The developers stated that a new heist location will be included in the update. Unconfirmed rumors claimed the heist will take place in Liberty City, which is reinforced by GTA 4 references included in Los Santos Special update: QUB3D arcade game and [email protected] tee.

Late summer this year Rockstar Games mission designer known as ProjectsCityHD made a mysterious post on Twitter containing the date: 15th of December 2020. The tweet was removed not long after.