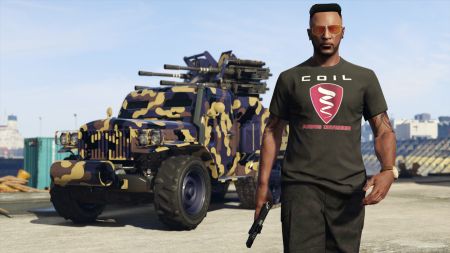 The game was released for PlayStation 3 and Xbox 360 on the 1st of October 2013, two weeks after Grand Theft Auto V’s release. Many fell in love with the game’s online mode for its unlimited freedom. It provided the ability to live in a parallel reality, where you can interact with real people, buy real estate, earn money, customize and upgrade your characters and vehicles. 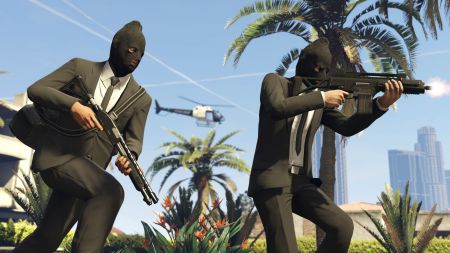 Even despite the fact that GTA Online was released 7 years ago, it is still one of the most popular MMO in the world. Its player count is as high as 150.000 million players in 2020, making GTA Online the 4th most played online game. For Rockstar’s parent company, Take-Two Interactive, it is an outstanding asset due to which GTA 6 may be delayed. Is there a need to create a new game if the old one brings millions of dollars? 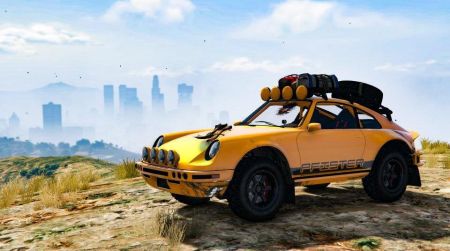