Rockstar Games' post about the GTA 6 leak broke the Twitter record. It became the most popular game-themed tweet for the entire existence of the social network. 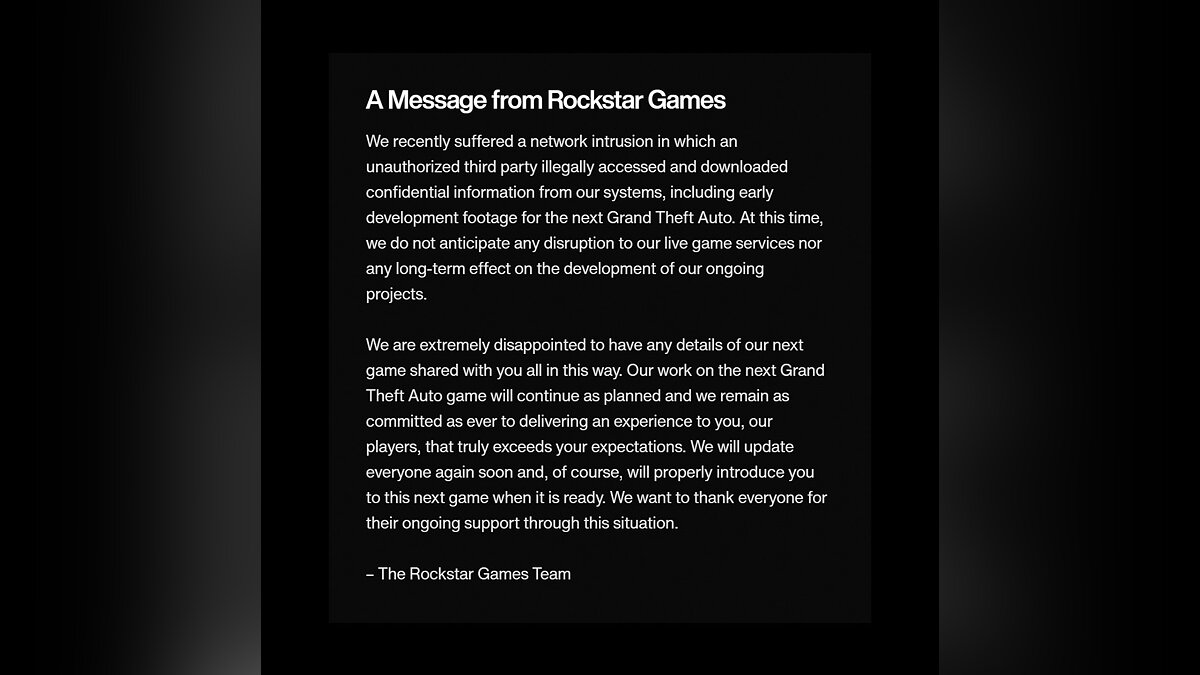 In almost a day, the tweet gathered a million likes. This almost doubled the previous record, which also belonged to Rockstar. This time, Rockstar announced that GTA 6 is in development, and the tweet gained 593 thousand likes.