Comparison: the size of the map from the GTA 6 leak is much larger than the GTA 5 world

Little is known about the new Grand Theft Auto map yet. Previously, we can say that this is a well-developed Vice City, where the metro will be available for fast travel. Fans compared the world of GTA 6 with GTA 5 according to the coordinates of the locations from the leak. 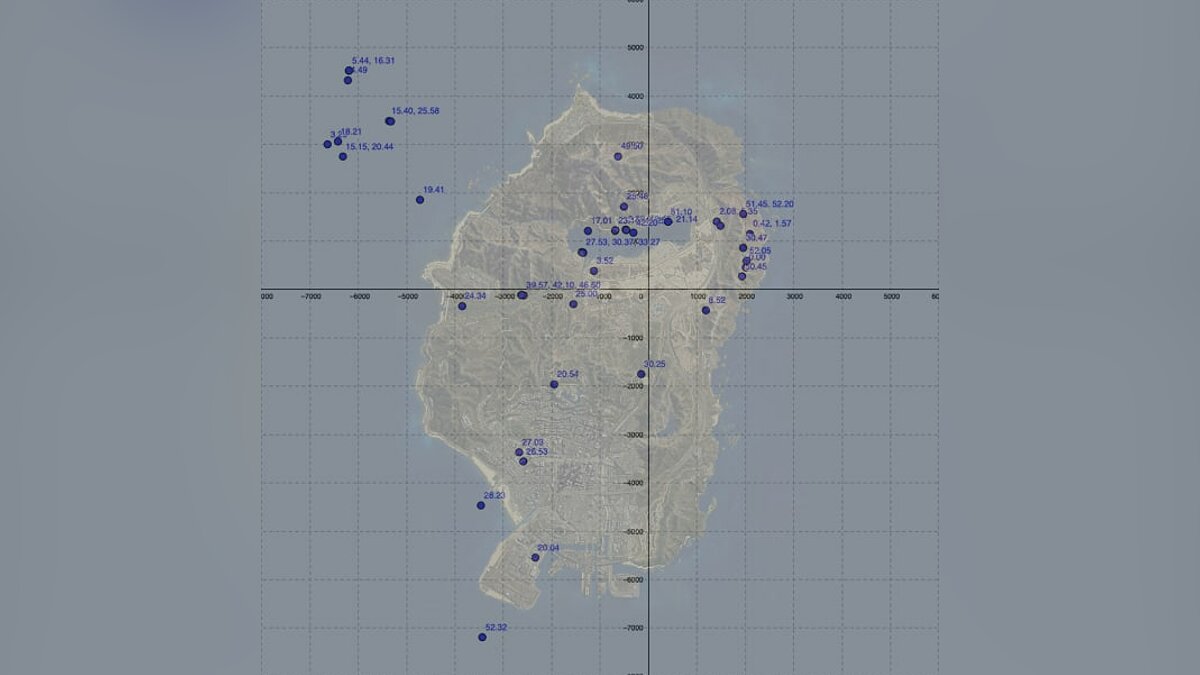 This map shows that the world of GTA 6 will be almost twice as large as in GTA 5. We also know from the signs on the road that there will be several districts and Lake Leonida on the map. One can also hope for the appearance of rural areas.