Take-Two CEO: GTA 6 will set a new bar in the gaming industry

Take-Two boss Strauss Zelnick reported to investors and talked about the creation of GTA 6. In his opinion, the game will become a new quality standard for players and other developers. 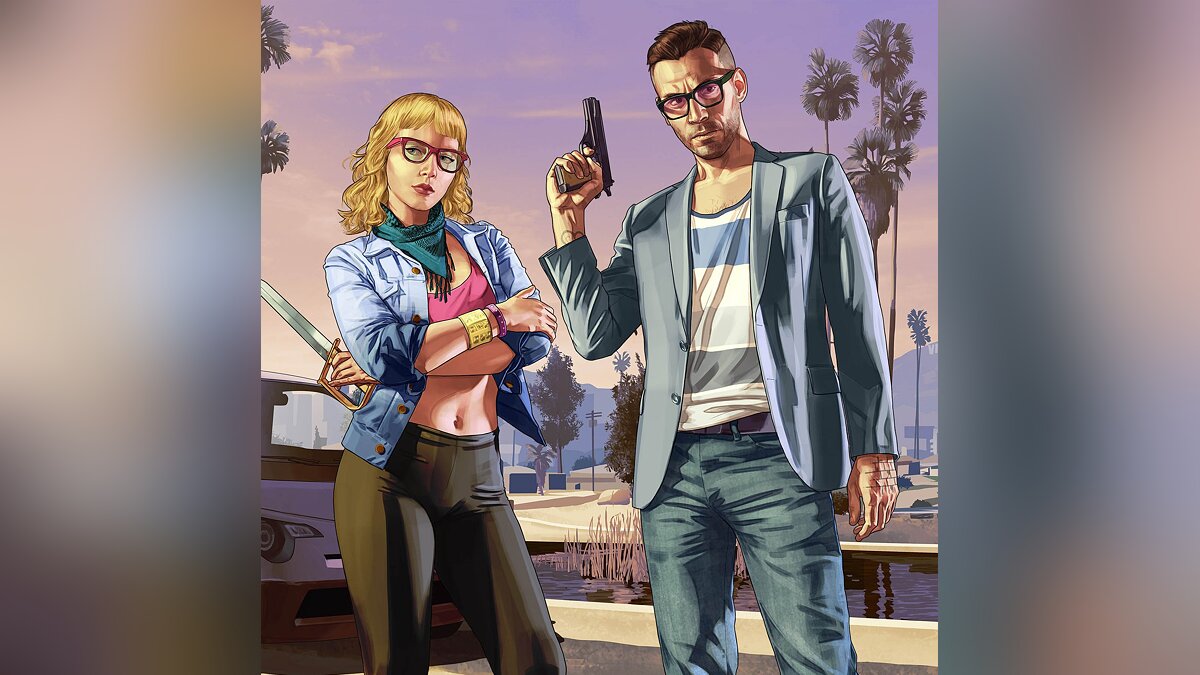 Strauss Zelnick also noted the success of GTA Online. With the game's release on next-generation consoles, the number of players has grown by more than 40%, and they spend 36% more money on the game than players from the previous generation of consoles. GTA+ has seen steady growth since launch.