Something is definitely brewing in insiders circles. Multiple leakers claimed that soon enough there will be a waterfall of GTA 6 info. 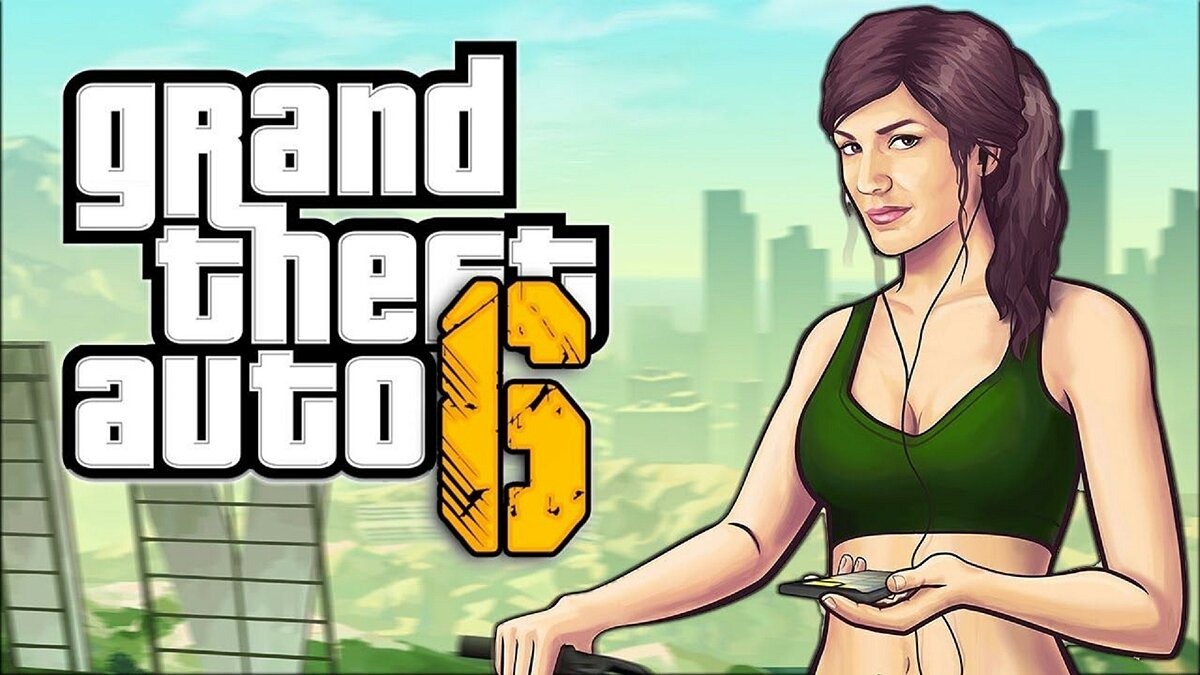 Actor El NitrO 56 replied to one of insiders that may is full of surprises. He also mentioned that GTA 6 story will be presented in one city but in two timelines. His Twitter account was followed by Rockstar Games and some fans think he could be involved. 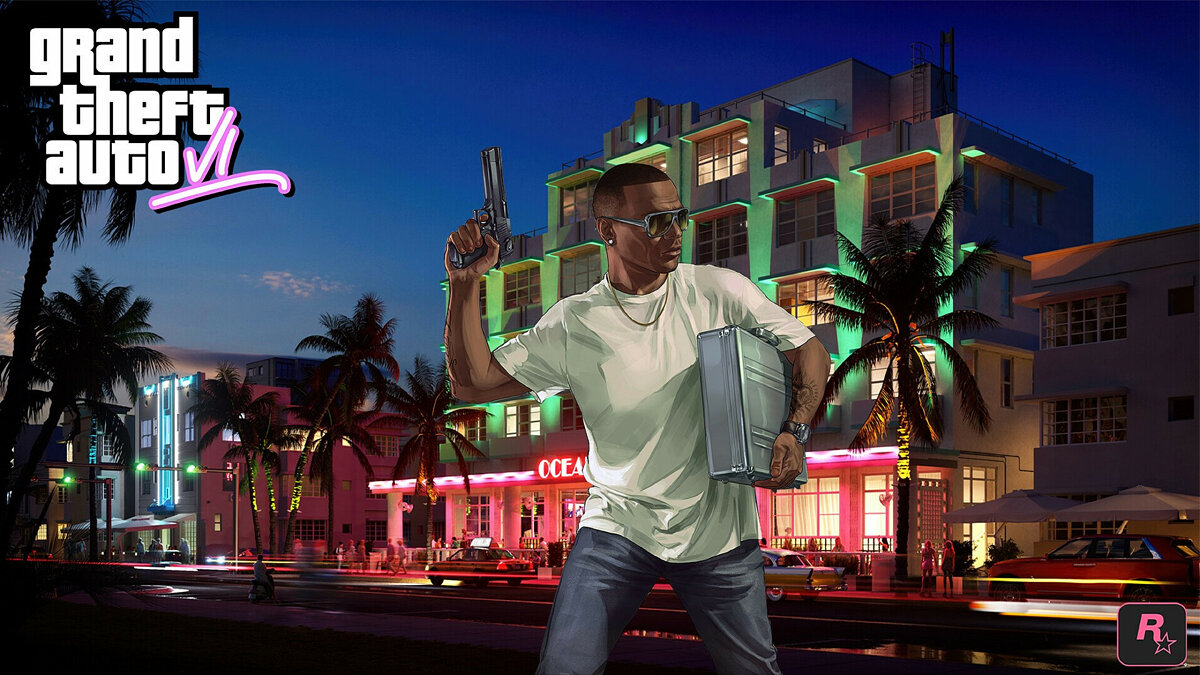 Raper KRYPTO9095 announced a new game release with a tweet and Rockstar Games sticker. He simple said that GTA 6 will be released soon. He also claimed the game will be huge in 2023. 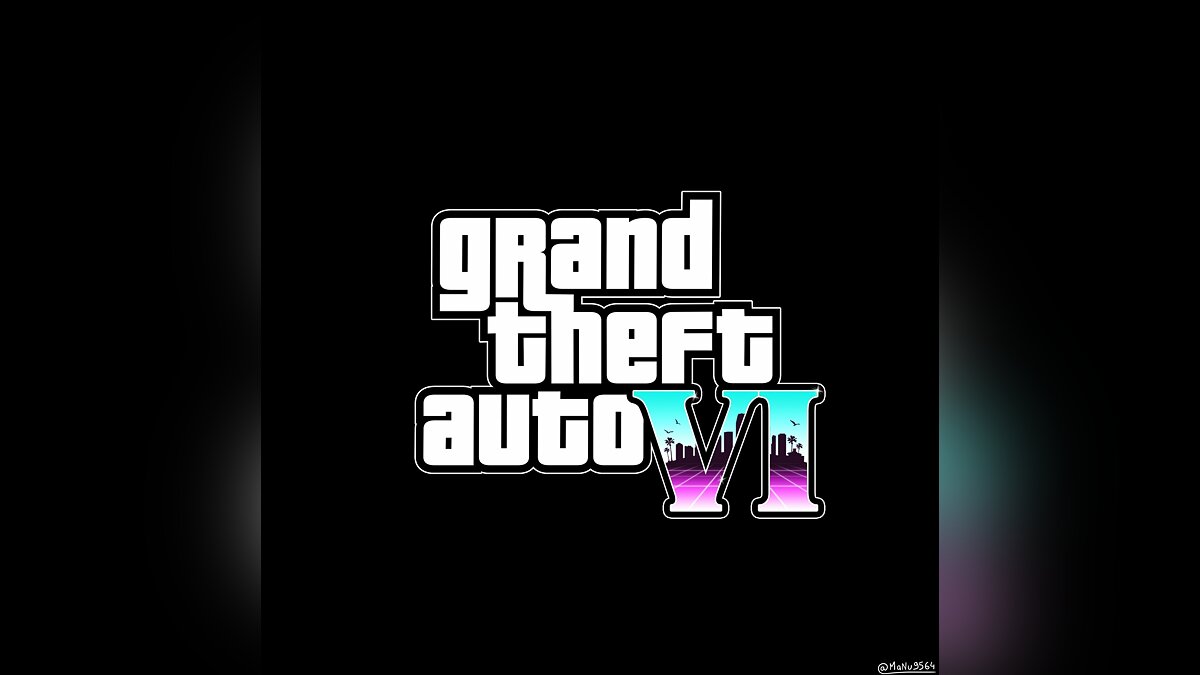 Insider GTA 6 NEWS & LEAKS even claimed a GTA 6 trailer release date. He claims it will be presented on March, 13 of 2022.