A version of GTA 5 remaster got ESRB rating for PC in the United States. It seems the enhanced version of the game will be released for Windows users. 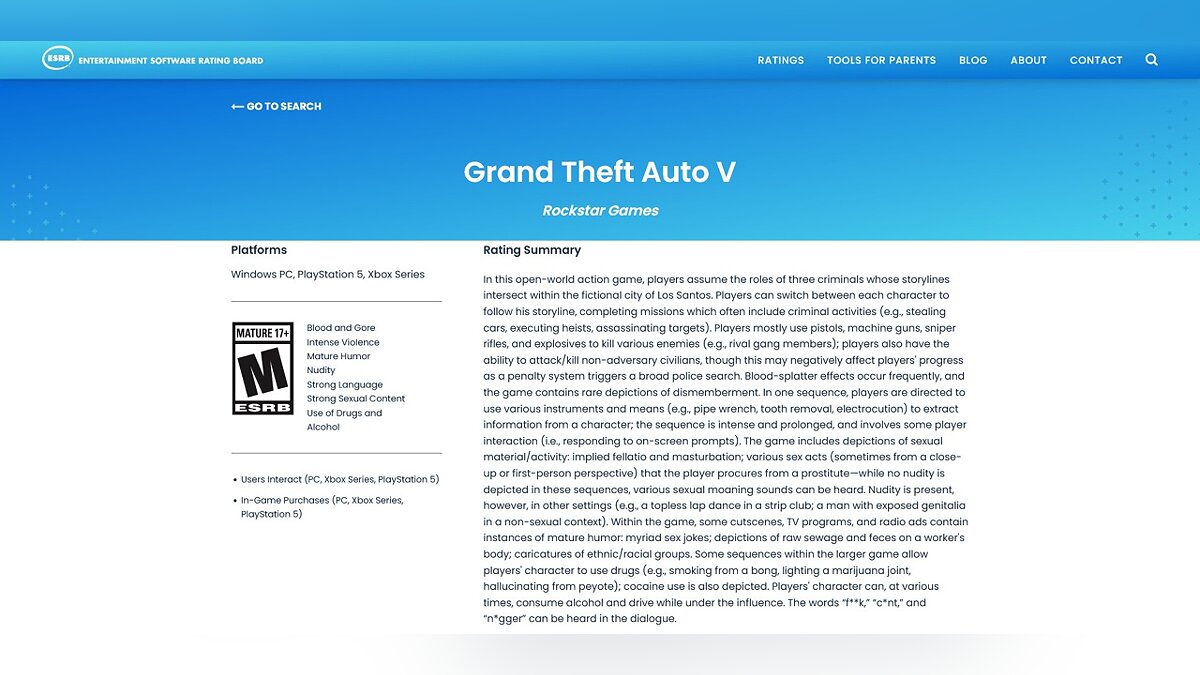 The game receives updates for GTA Online only on PS5 and Xbox Series consoles right now, so Rockstar Games may release the updated version for PC with all new content. There is no doubt the studio wants to grab some additional cash from PC users spending their money on GTA+ subscriptions and Shark cards. 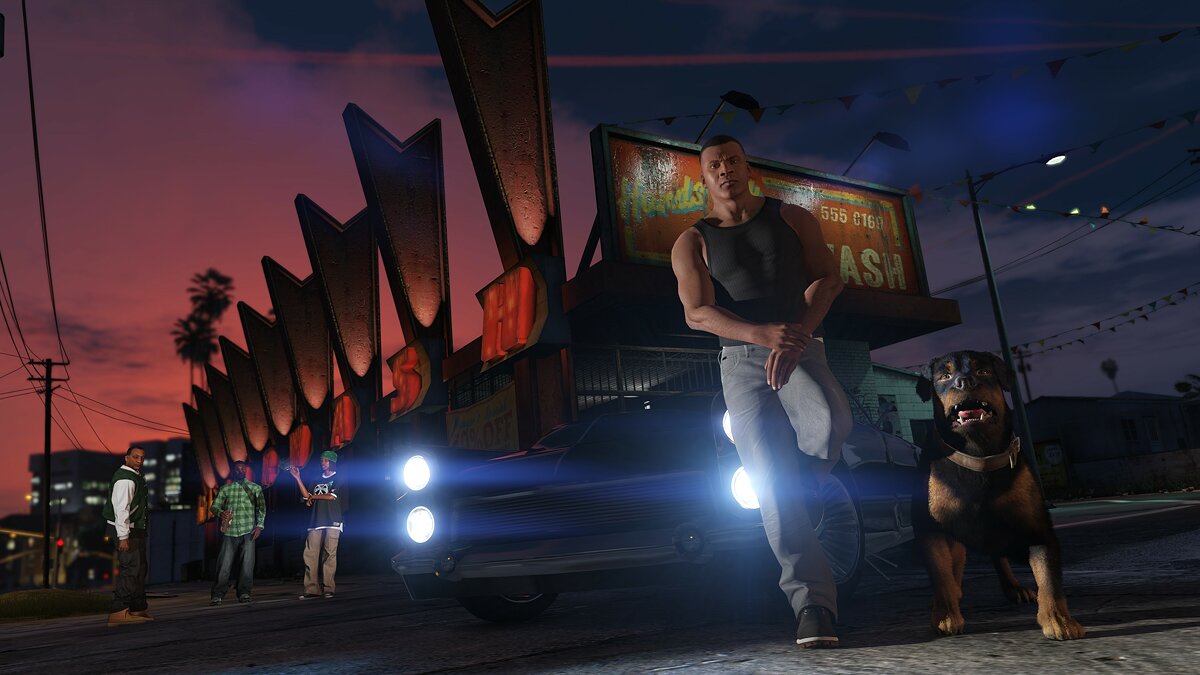 There is only one dilemma — do PC users really need this remastered version with some little tweaks? Of course, console users are glad to receive FPS boost, but it isn't really a thing for PC games.