Game analyst and insider Michael Patcher said that GTA 6 could become the biggest game in Rockstar's history. The project's map will consist of several European and American cities, including London and Los Angeles. The campaign and side activities will take up to 500 hours to complete. 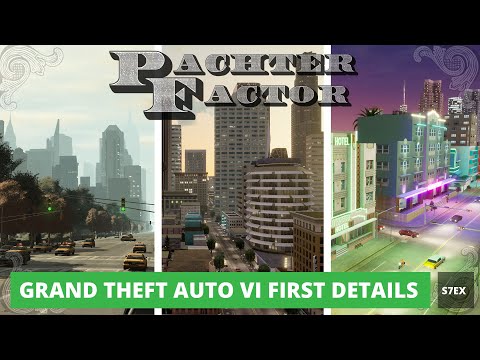 According to the insider, GTA 6 has been in development since 2014 and the project will take more than 10 years to complete. So the game won't be out until 2024 at the earliest. If the words of the insider are true, then it is unknown how Rockstar Games will solve the problem with the reworkings, which are inevitable when creating such a large-scale project.