An actor mentioned GTA 6 in his resume

Movie actor Guy A. Fortt published a tweet, where he mentioned GTA 6. 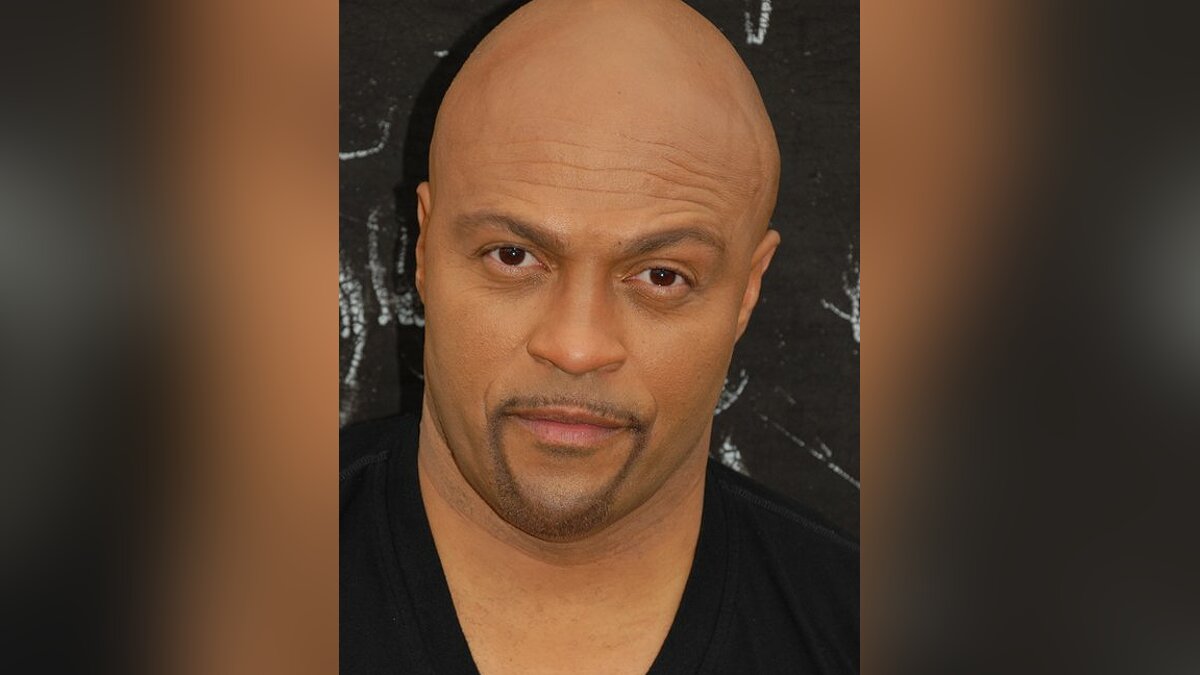 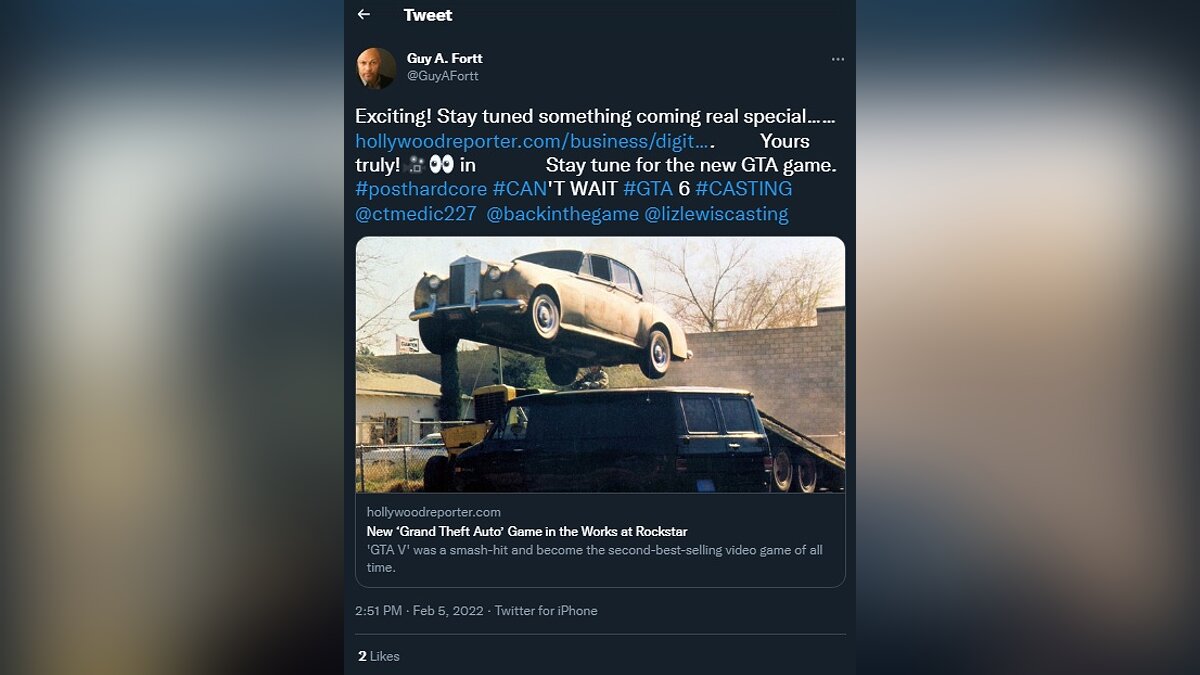 Fans were excited, but after a while Fortt has deleted his tweet. His resume was also taken off from the site. It seems it just could be a joke, or the actor was too fast to reveal his work. 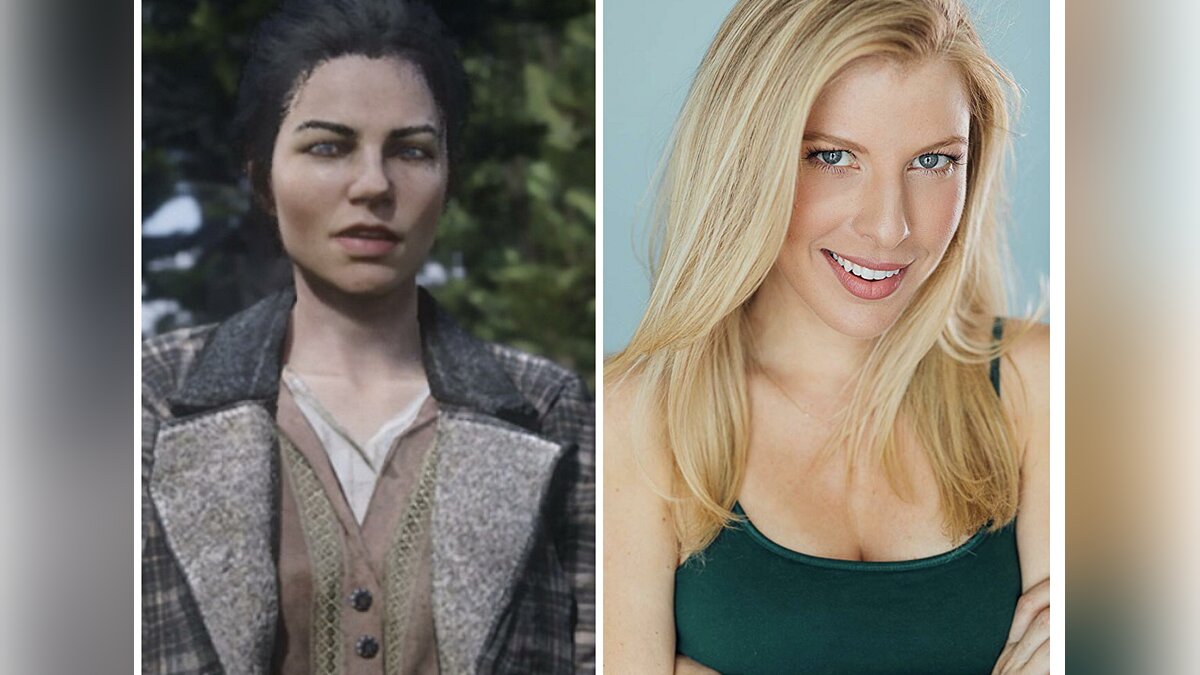 Of course fans start to create theories. Some think that Fortt and Moore will play the main characters in GTA 6.