Rockstar Games titles dataminer and insider Tez2 gave his prediction on when GTA 6 will be announced. According to him the developers will announce the next chapter of Grand Theft Auto franchise this year.

Tez left a message on GTAForums where he said "Can't wait for the announcement this year". 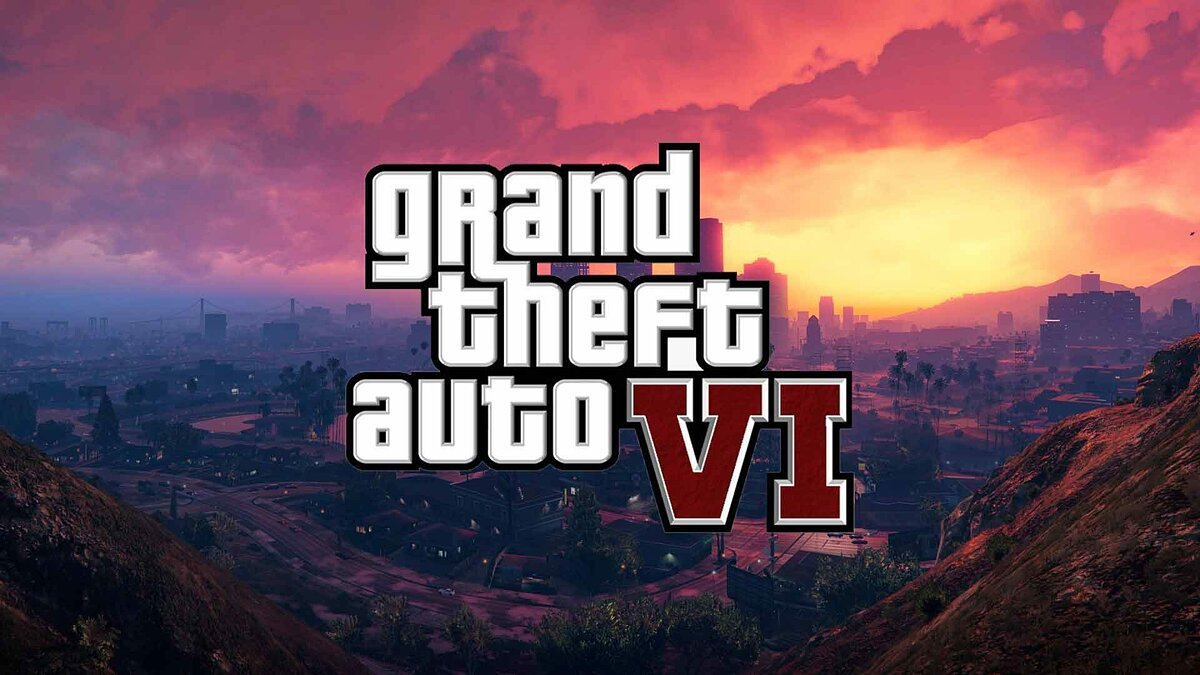 Tez didn't reveal his sources and just asked to trust him with this leak. Some of message board users didn't believe him, some did. Many think he is joking since no rumors around GTA 6 became true till this day.