GTA 6 is a mess and the development was restarted after Dan Houser left Rockstar Games. Originally Take-Two Interactive was planning to announce the game in 2020. The main story and other elements were changed a lot since 2019. Insider claims GTA 6 is the most chaotic project Rockstar Games has ever developed. 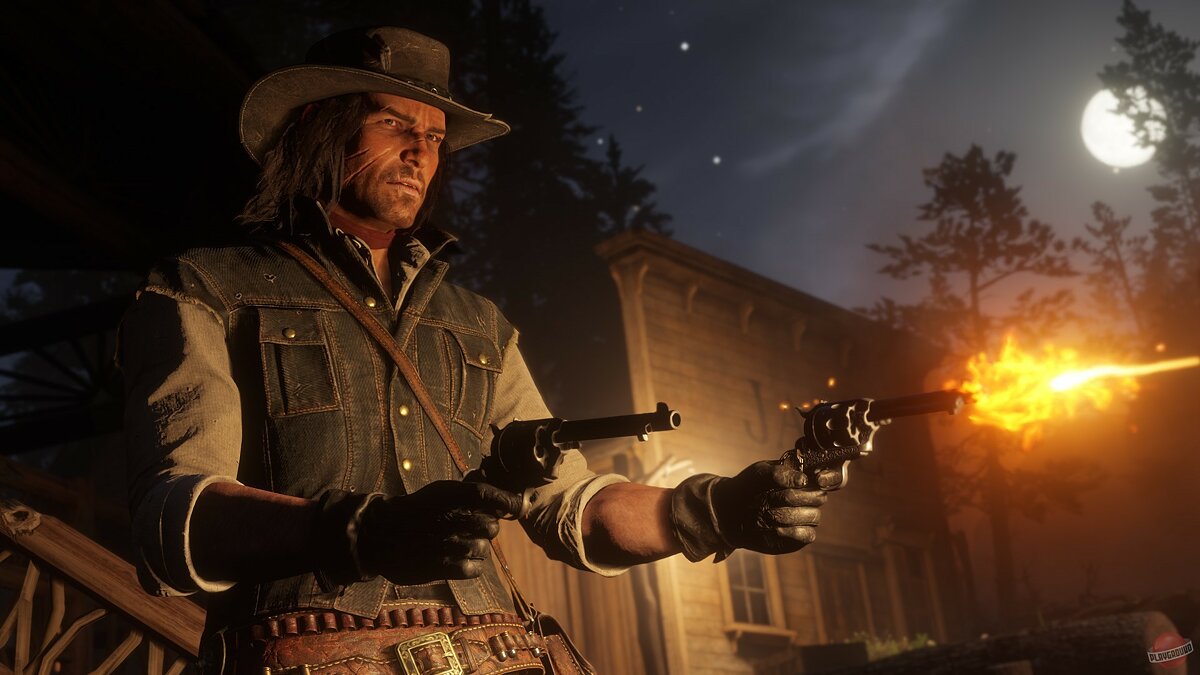 It seems Rockstar Games is also working on Red Dead Redemption Remastered for current-gen consoles and PC. This project will be similar to recently announced Grand Theft Auto: The Trilogy — Definitive Edition. So it won't be only a resolution increase with wide monitors support, and will receive new graphical features. Insider states that this remaster won’t come out anytime soon.