GTA 6 with modern Vice City will be released in 2024, insider claims

Popular insider Tom Henderson, who usually covers EA and Activision games, uploaded a video to YouTube, where he had commented on new rumors about GTA 6. He opened up on everything he had gathered for a few years.

He claims that GTA 6 will take place in Vice City. The world map will be smaller than most of the gamers expect. He also thinks that Rockstar Games will utilize modern setting with Vice City and won't use retro style because it will limit the variety of a multiplayer mode. 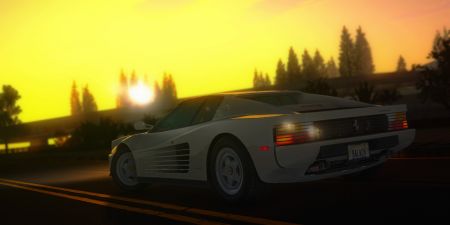 Also Henderson claims that GTA 6 will introduce multiple main characters like in GTA 5. One of them will be a woman hacker. Rockstar will create seasons for GTA 6 online mode like other studios do with Fortnite or Forza Horizon.

Insider's sources told him that GTA 6 will be released in 2024 and the active development of the game is just starting.