GTA 6 will be based in London, British business coach claims

Brad Burton, a popular British coach taking part in forums and seminars regarding business and motivation, made a post in his Twitter account stating the new GTA game will take place in London. He claims he is working with Rockstar as an actor and is one of the three protagonists in the upcoming game. He also states that the game is in beta stage. 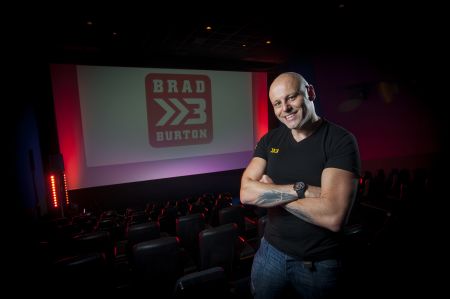 Many Twitter users take the statement with a grain of salt, claiming that GTA games are about America, to which the coach replied “as long as you believe it [that the game will be set in America]”. To confirm his words, Brad Burton reminded the users he wasn't using any social apps for 6 months due to taking part in the project. 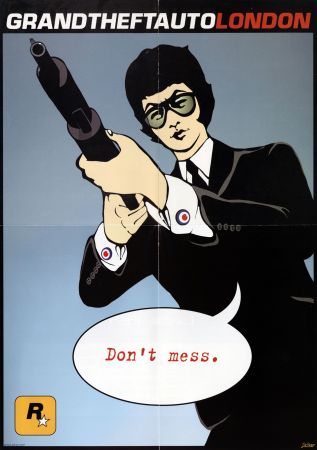 GTA London: 1969 took place in London. Will Rockstar return to this setting once more?