This Mod Adds Superhero One Punch-Man to GTA 5

Modders from the Silkteam have added Saitama to GTA 5. He is the main character of the popular manga One Punch-Man. The super power of the hero is his unique strength, thanks to which he can defeat any enemy simply with one blow. 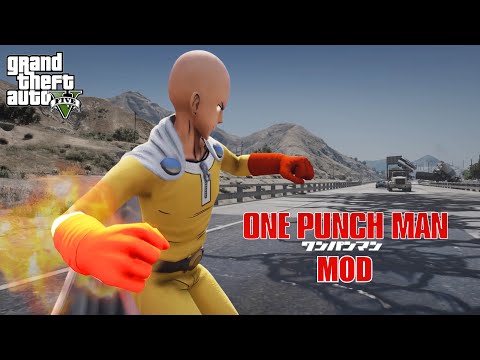 Saitama also has some great abilities. He can jump off a skyscraper, run at great speed, and his punches break the sound barrier. Also he can charge his attacks and jumps.

The mod for sure will appeal to both manga fans and other fans of playing characters with superpowers. However, the authors have not published the modification for public.