Grand Theft Auto 5 was the best-selling game in the UK last week. The game sold better than Elden Ring. Most of the units were sold on PlayStation 5. 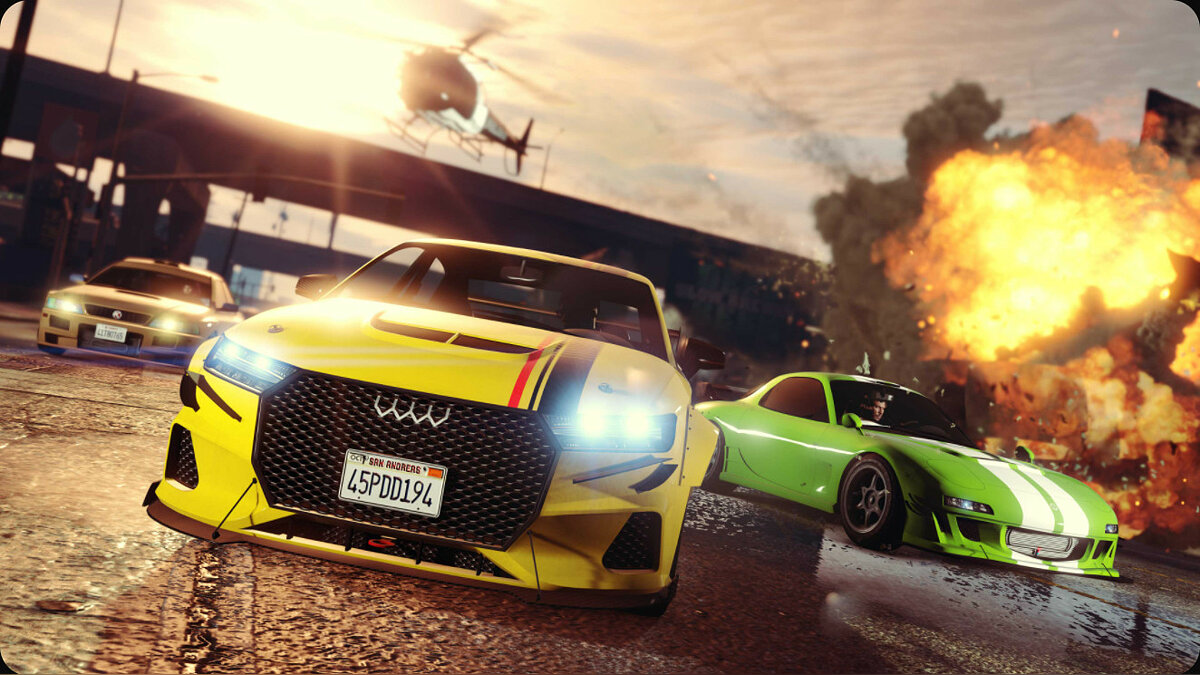 GTA Online is in third place on the chart. This is an impressive result. Since the game is distributed for free on PlayStation 5, only data from Xbox Series X/S was included in the statistics. 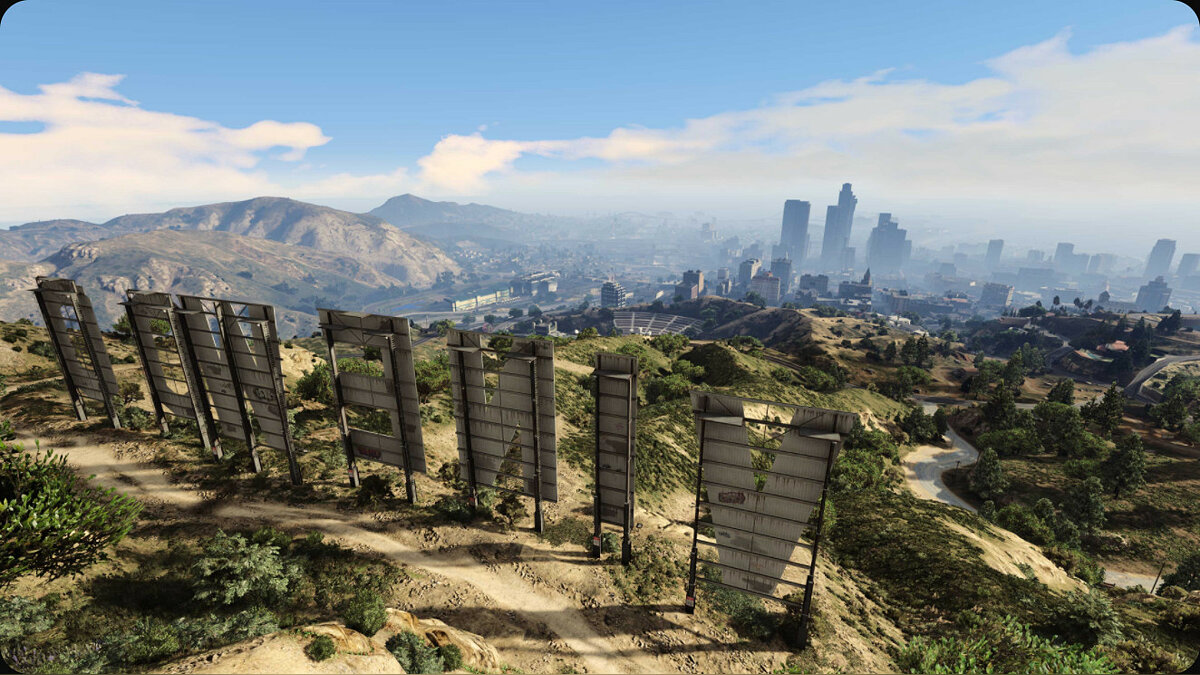 Surprisingly, even with the low user ratings on Metacritic, the game is breaking sales records and making money.