GTA 5 is the most popular game on Twitch this year

Twitch has shared the 2021 report. State of the Stream called Grand Theft Auto 5 the most popular game out of all projects. The viewers were interested in the action and watched around 2,1 billions of hours in total. 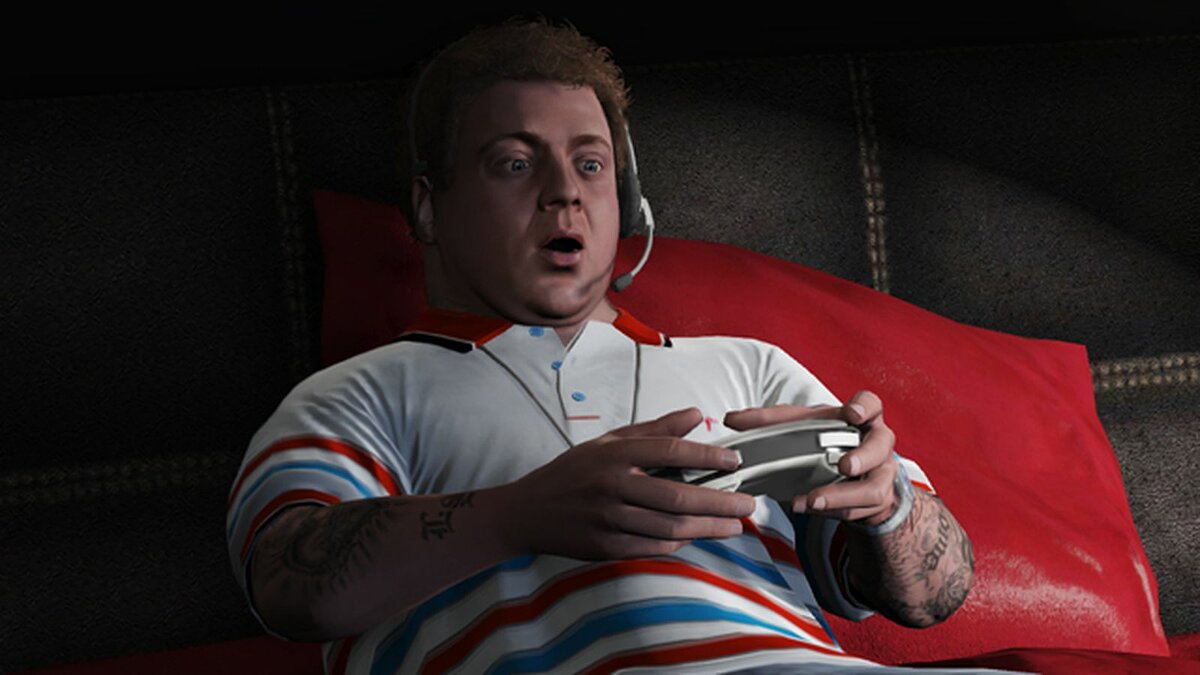 This huge interest for the 8 years old game could be explained by a huge hit of RP (role play) servers. Popular streamers played on modded servers. They played the roles of cops, doctors, constructions workers and so on. The game has picked up a lot of activity since the last year with the pandemic. Even stars and celebrities were interested.