Carolyn Petit of Kotaku wrote an article about transphobia in Grand Theft Auto V. The writer stated that the game's stereotype look on transgenders is outdated and shouldn't be in new Enhanced Edition that will be released in 2022. 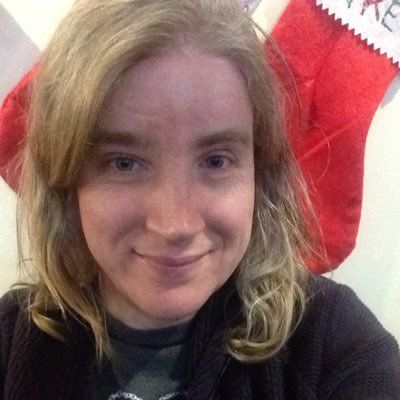 "Will Rockstar reckon with the game's transphobia? Will the company make any adjustments so that the game doesn’t lend itself so aggressively to fulfilling the murderous transphobic fantasies of players who hate us?", - journalist asks developers. 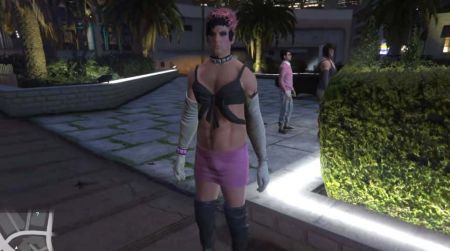 Carolyn Pettit was outraged by the way the company portrayed transgender people in GTA 5:

"The way Rockstar designed GTA V's trans people actively plays into the hateful stereotypes harbored by many transphobic players. The trans sex workers you can encounter, with their garish makeup and prominent penis bulges, seem calculated to be ridiculous and repulsive to players who bring their pre-existing transphobia to the game with them. It’s as if they’re designed specifically so that some players could relish hurting and killing them because they are trans." 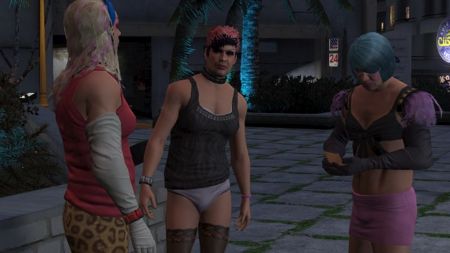 She suggested Rockstar to state that the previous vision was wrong. Carolyn Pettit thinks that Rockstar Games could be the first company with a new way to fight "harmful representations from the past to video games".

What do you think? Will Rockstar change this?